The 2017 presentation wraps up a great year for our club. A huge thanks to all the supporters and sponsors throughout the season. The support has been one of the clubs best and the season reflected on that.

The Women had and outstanding season in their second year in the BDAFL competition. It was highlighted by the team scoring their first ever win early in the season. The team continued to develop and significantly reduced margins against 2016 finalists. In the second half of the season the women notched 4 consecutive wins and began knocking at the door for finals, however fell short in what was an inspiring season.

Our top grade men’s had another good year as defending premiers. The team was built by a large playing squad, often utilising players from both grades. The Black Diamond Plate team recorded 13 win and 3 losses for the season and went into the finals in third position. Winning the semis and the preliminary finals the men met their season goal to defend the premiership and be there in the 2017 grand final. Unfortunately the grand final rematch swung the other way in 2017 and the men weren’t able to go back to back.

Player awards for the season were dominated by the team leaders. Captains Andrew Scott, Matthew Tull and Vice-Captain Tori Cowburn all won their team’s Best and Fairest. 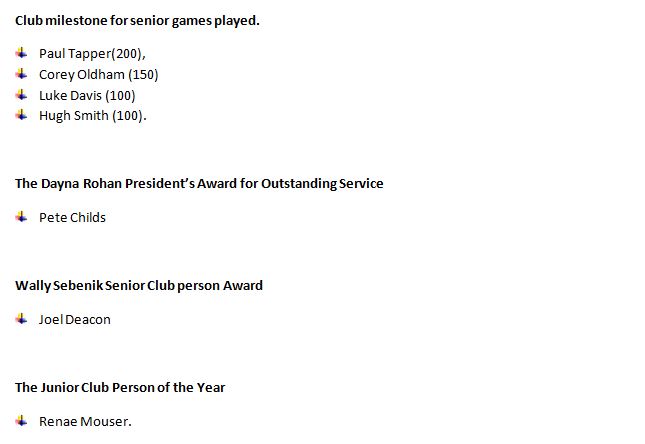 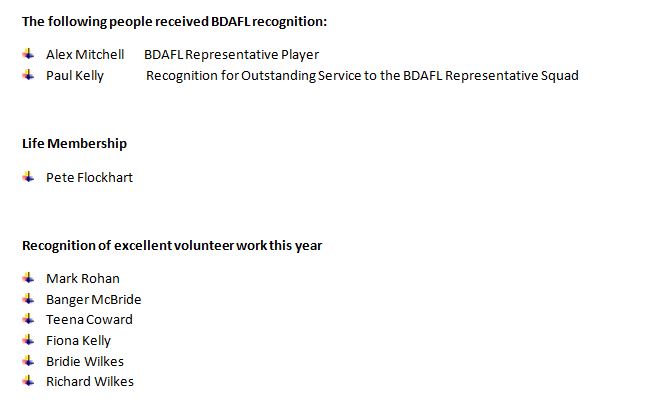 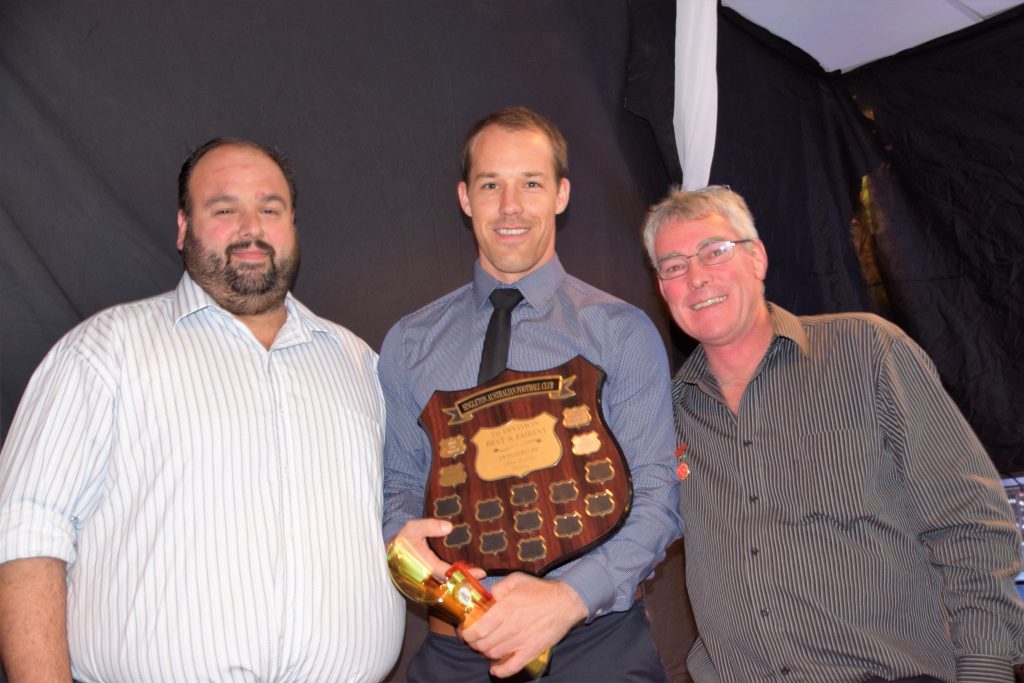 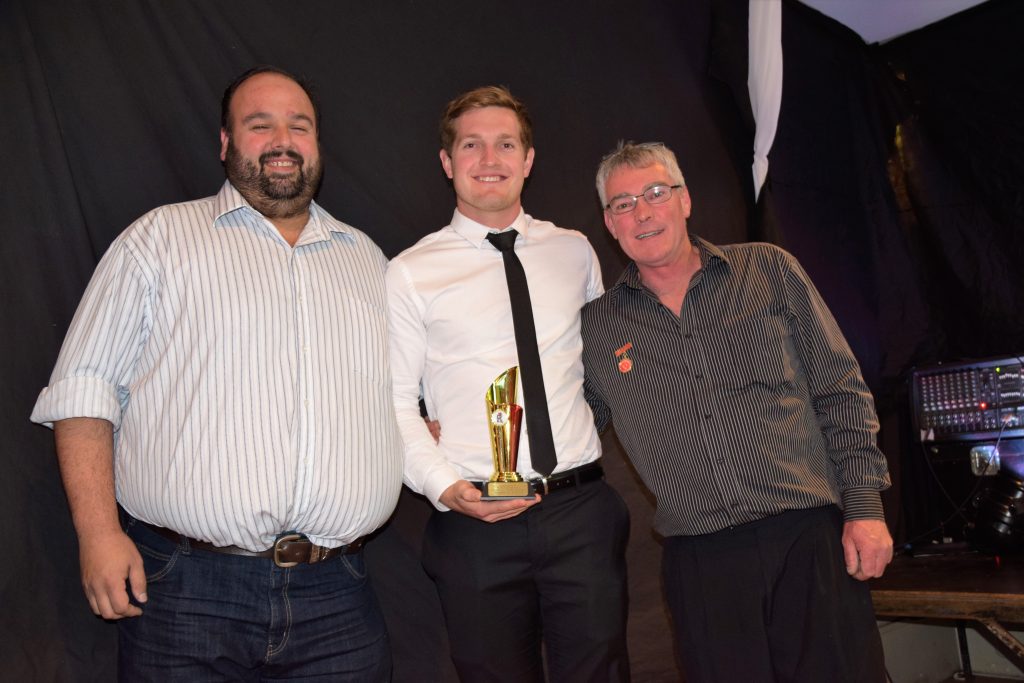 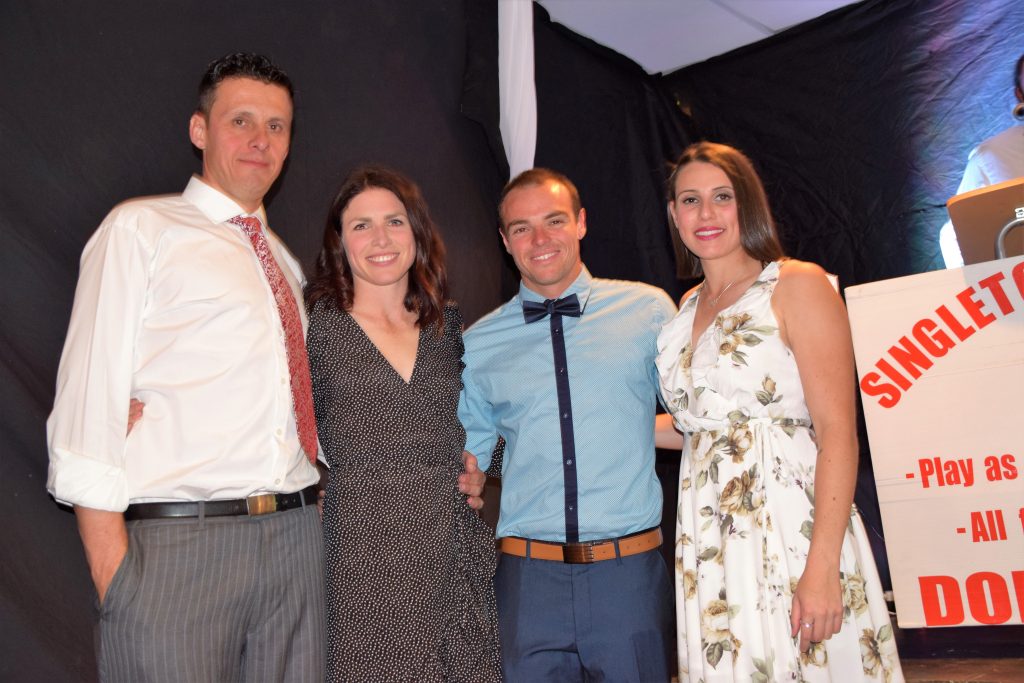 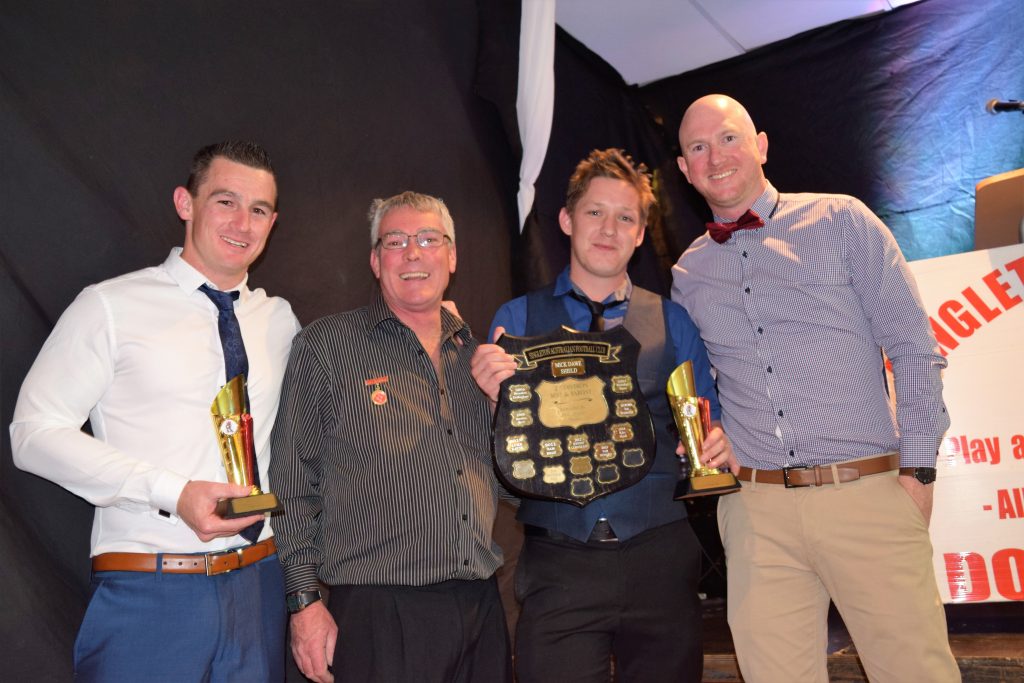 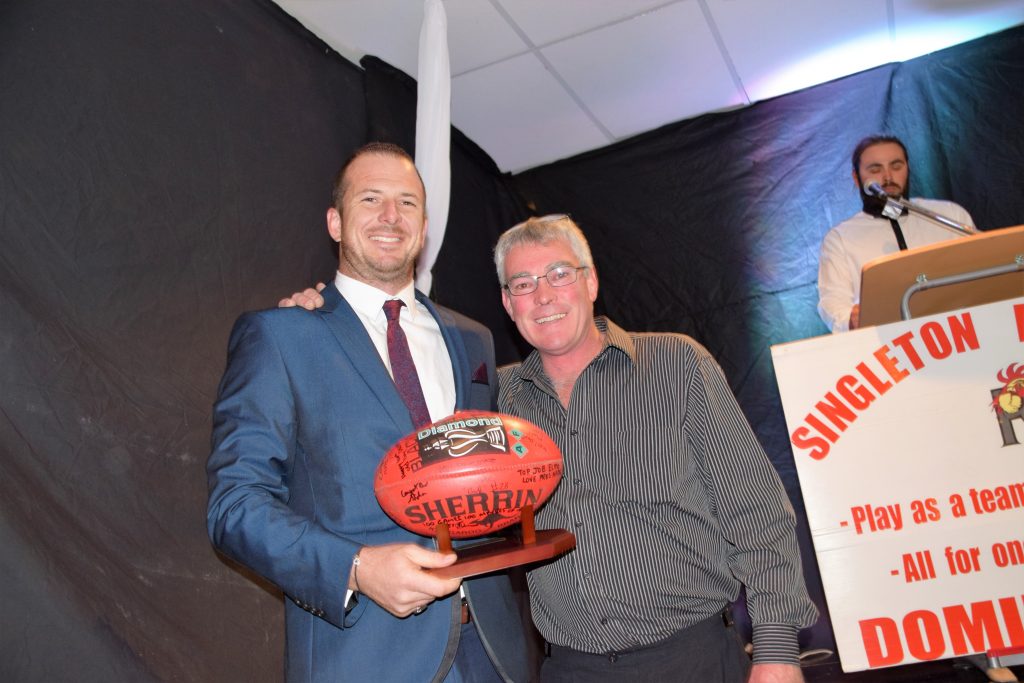 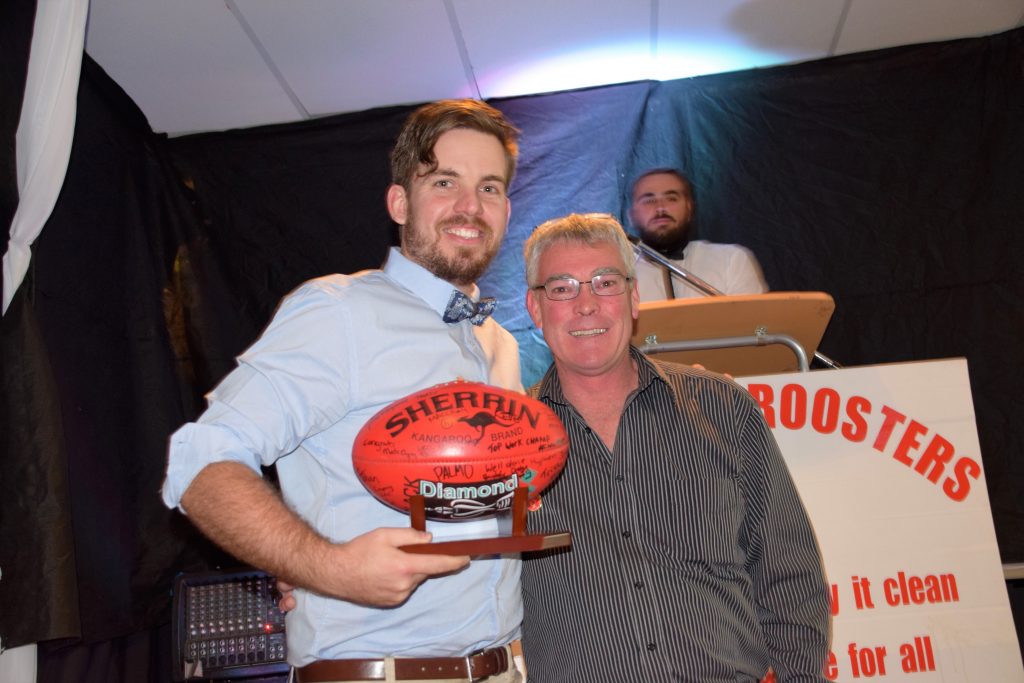