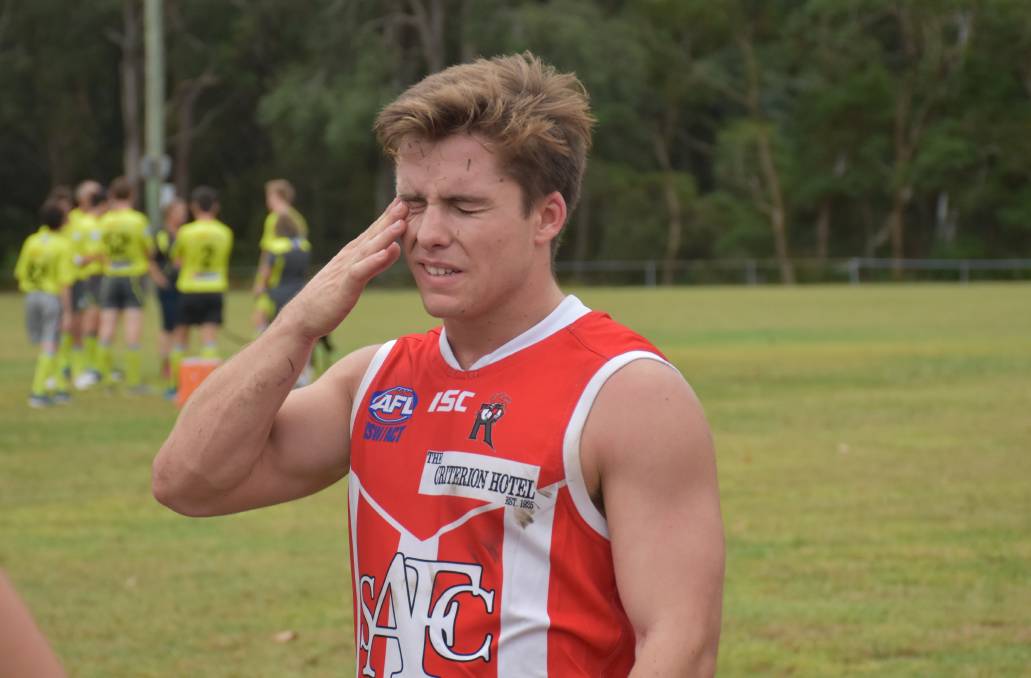 The Singleton Roosters unveiled a handful of recruits in the club’s practice match against Cardiff on Saturday.

AFL Canberra recruit James Colmer donned the Roosters strip for the first time and starred in the middle while fellow debutant Joel Eade nullified his opponent from start to finish.

MEANWHILE the Singleton women’s side celebrated a 32-point win in their practice match against Muswellbrook at Cook Park.

Mal Draper’s talented brigade kept their opponents to a final score of 0.2 (2) in the absence of star Tori Cowburn.