Roosters make a splash ahead of finals campaign 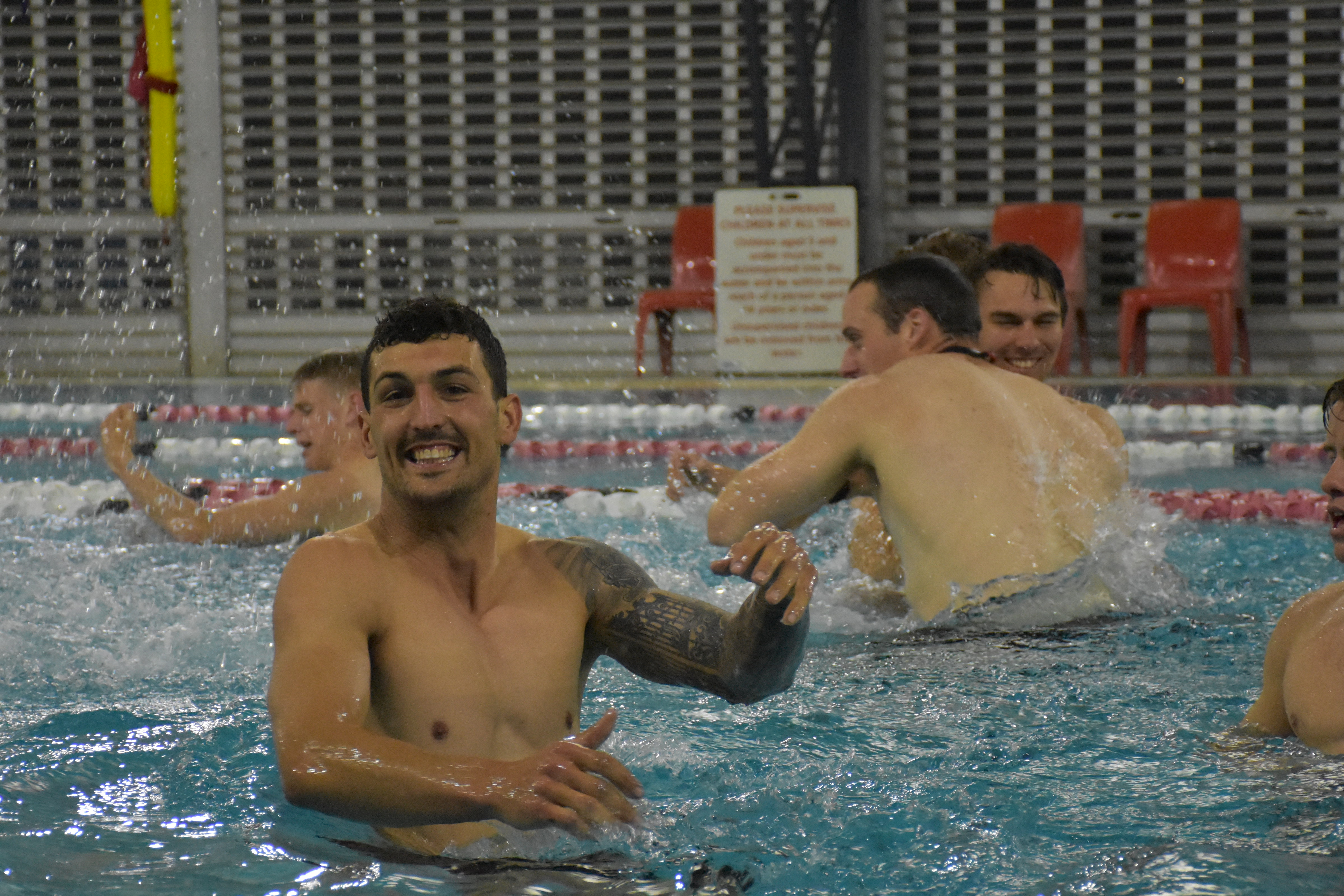 There were many talking points to take out of the Singleton Roosters’ 47-point victory over Newcastle City on Saturday.

Firstly, it was the first time this millennium that the Roosters had managed to topple the powerhouse when competing in the region’s top tier after eight previous unsuccessful attempts.

Sam Howard was one of only 12 players in the league to finish the season having played a full 18 senior games.

Playing coach Andrew Scott finished the season with 22 goals to see him take out the club’s honours ahead of Cameron White (21) while his tally of 43-disposals certainly strengthened his Davey medal campaign.

On a youthful note, teenager Jesse Bates was named as his side’s best in the same month his younger sister Kalani received the coveted ‘Team Award’ at the 2019 SSA (Schools Sports Australia) AFL Championships held in Tasmania. 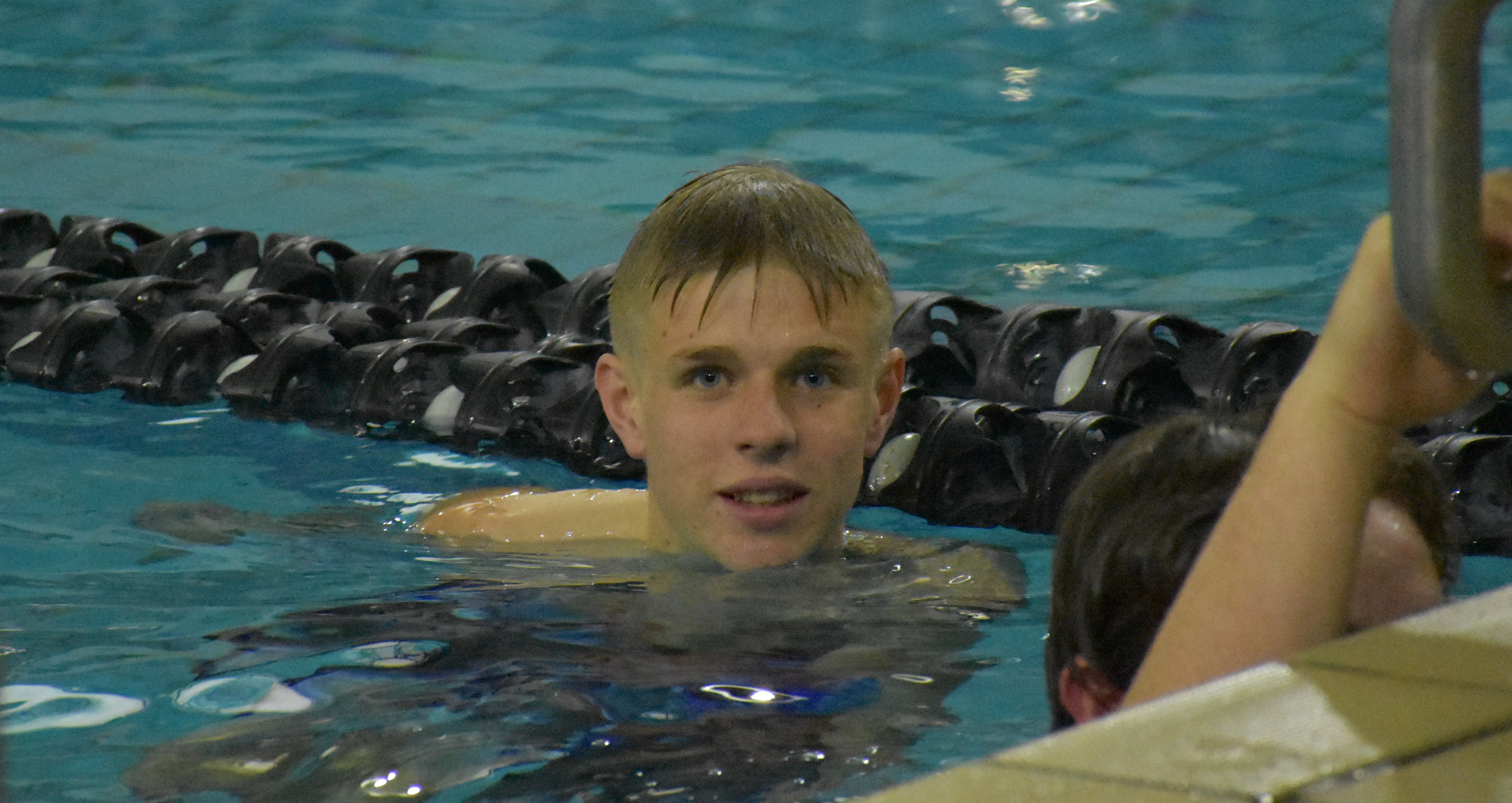 Bates was only five years of age when Singleton’s senior side celebrated their 2009 premiership; a line-up which also reunited on the weekend to commemorate their success.

And the list goes on and on; such was the gravity of the result at Rose Point Park that historic afternoon.

Yet little had been mentioned about the shift in the side’s training schedule just days prior to the club’s final home and away match.

“We’re at the point in the year where our fitness is where it needs to be, so the last couple of weeks we’ve just focused on a lighter pool rehab session on the Tuesday night,” Moody explained this week.

“We’ve used it to aid with some injury prevention and further recovery early in the week.

“This leaves our Thursday night sessions to work solely on skills and game plans.”

The Singleton Roosters sat seventh on the AFL Hunter Central Coast senior table with a 3-7 record and a disappointing percentage of 37.91 after Moody played his first game in Round 10.

He had been sidelined with a hyperextension injury during a preseason match which damaged the posterior lateral corner of his knee and lateral ligament tears as well as popliteus damage and a partial avulsion of the hamstring.

However as his form returned so did the confidence of his playing group who finished the season fifth on the ladder with a 10-8 record.

“I think the program has been a welcome change for the boys,” he continued.

“It has given us a bit of variety in our schedule and coming off some big wins I definitely think it’s been a positive step that we’ve taken.” 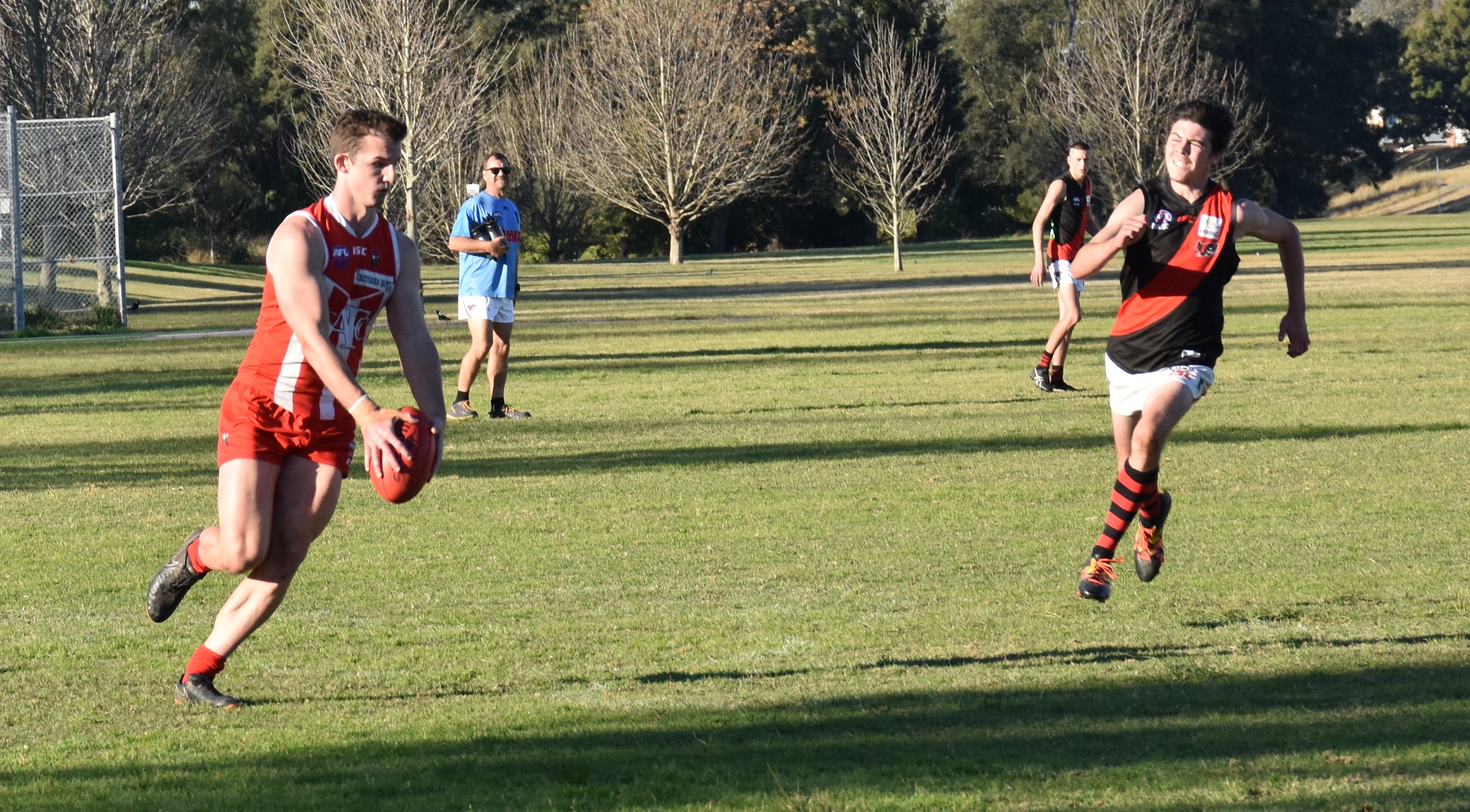 ON THE RUN: Oliver Moody pictured in his side’s Round 16 victory over Killarney Vale.

It’s now do or die for the Roosters who take on Killarney Vale this Saturday at Weeraman Field, Muswellbrook from 2.15pm.

“Any support we can get down there would be greatly appreciated,” Moody concluded.

“Good luck to the Greyhound boys (Bengalla Hunter Valley Group 21 Rugby League) playing in their elimination final against Denman on Saturday as well.”