Roosters to face Warners Bay in under-13 season decider 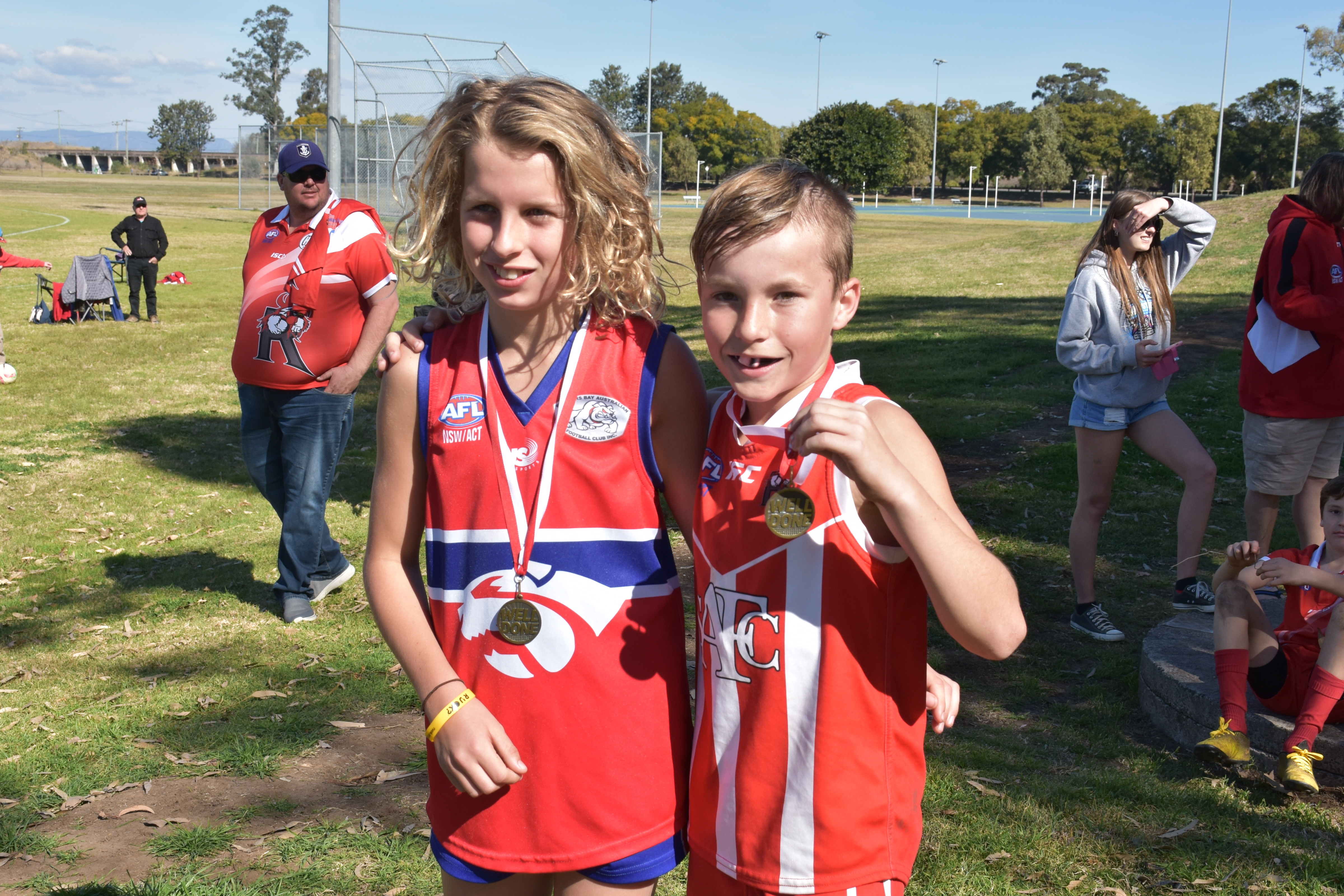 There were mixed emotions for Singleton Roosters’ under-13 coach Paul Chandler on Thursday evening as he presented his side with their grand final jumpers.

On one hand, there was pure elation for the AFL junior mentor as he shared his excitement of the group’s grand final berth. 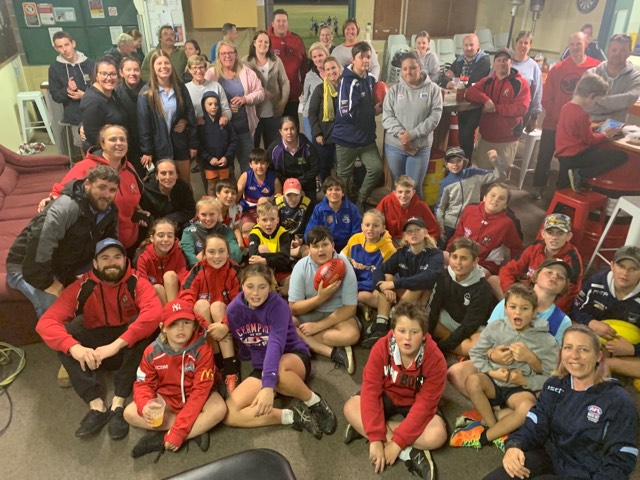 The Singleton based side will take on Warners Bay in the Hunter Haval under-13 season decider to be played at Tulkaba Park this Sunday from 9am.

On the other hand, he and team manager Jake Mellon shared their disappointment for a loyal team member who had been ruled out due to a broken finger.

“To Caleb Johnson, you broke your finger and you made my job easier because only 22 of the 23 players could be selected this weekend,” Chandler playfully announced.

“But we’re all very upset that you can’t be on the ground this weekend and we really appreciate you attending tonight’s presentation.”

Both Singleton and Warners Bay held a 2-2 head to head record during the home and away season before the Roosters secured a memorable 46-point semi-final win over the Bulldogs earlier this month.

Blayne Chandler, son of Paul, has been selected as captain after gaining the majority of a closed vote within the leadership group.