Thompson is ready for Terrigal 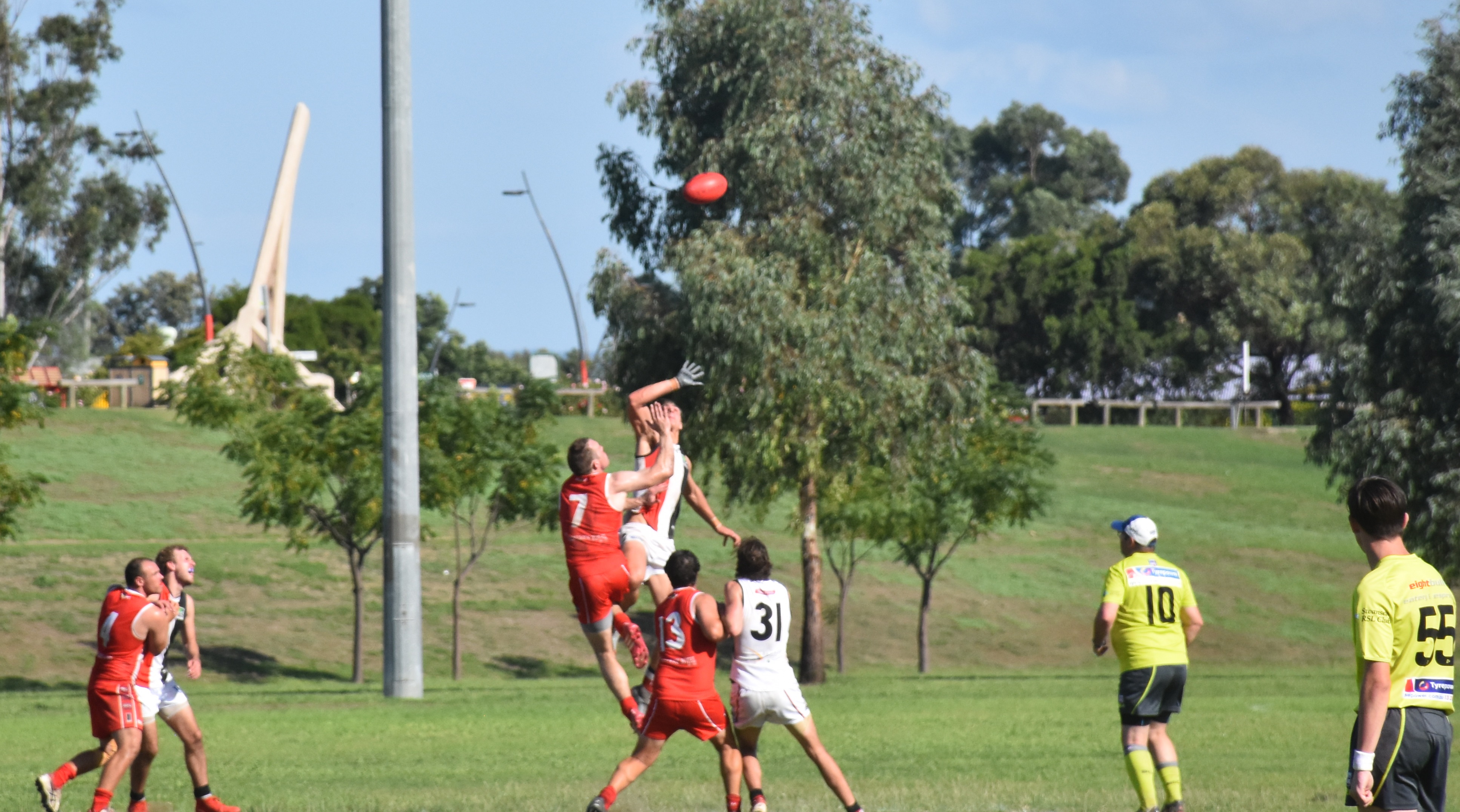 FLYING HIGH: Zac Thompson flys high in a ruck contest against Terrigal Avoca in Round 2.

On the eve of arguably the most important game of his career Singleton Rooster Zac Thompson admits his return to football has been a pleasure throughout season 2019.

However there will be no pleasantries this weekend as the first year recruit aims to secure a historic AFL Hunter Central Coast grand final berth for his side.

“I moved to Singleton for work at the beginning of the year and what drew me to join the Roosters was that I was looking for something to do that I was passionate about,” Thompson reflected this week.

“And it had to be a little more social than just going to the gym.

“So James Colmer suggested that I come down to the Singleton Roosters for a run and, after watching a training session, I was there with boots on ready to go for the next one.”

Fast forward to this Saturday and the 28-year-old will take on the ruck duties against minor premier Terrigal Avoca in the Haval Black Diamond Cup senior preliminary final.

“He had the height, I had the strength and I think at times we both found ways to best each other’s assets.” 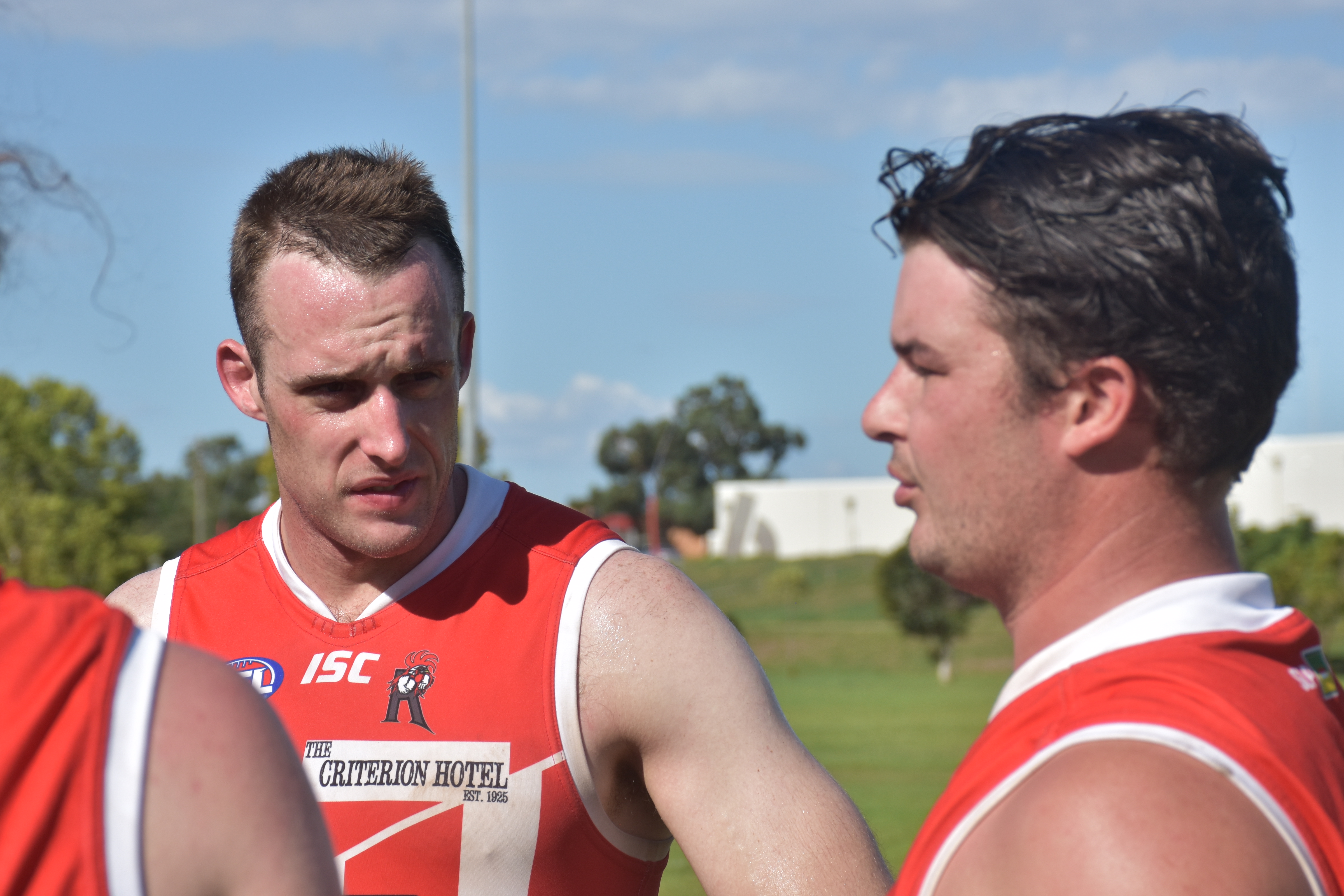 If Singleton prevails this weekend the side will then play in next week’s season decider against the winner tomorrow’s other preliminary final between Newcastle City and Cardiff.

After a lacklustre 2-5 start to the season, a drought breaking premiership in the top tier competition is now on the cards for the Roosters after comprehensive victories over both sides in the past month.

Yet they must first conquer the Panthers, a well drilled unit who handed the Roosters a 171-point defeat on in Round 2 and before keeping them goalless in Round 10.

Thompson would make his senior debut in their first meeting and hasn’t missed a match since.

“I remember being stoked to get the nod to play and I know it was a tough day in the office but despite that I had thoroughly enjoyed myself and was looking forward to the remainder of the season,’ he recalled.

“The culture of the club has probably been the biggest drawcard for me, after coming down and having a run on the training track to running messages in Round 1.

On an individual note, a win on Saturday afternoon would mark the former Latrobe and East Devonport junior’s first grand final since an unsuccessful appearance in 2007 at under-17 level.

“To end up playing against Cardiff or City with this group in the grand final would be awesome because we’ve proven we can get the job done against both sides,” he concluded.

“But first we have to beat Terrigal.

“On a more personal level, I just want to walk off the field this weekend knowing I did everything I could to get the job done.”