Roosters prevail in under-13 competition 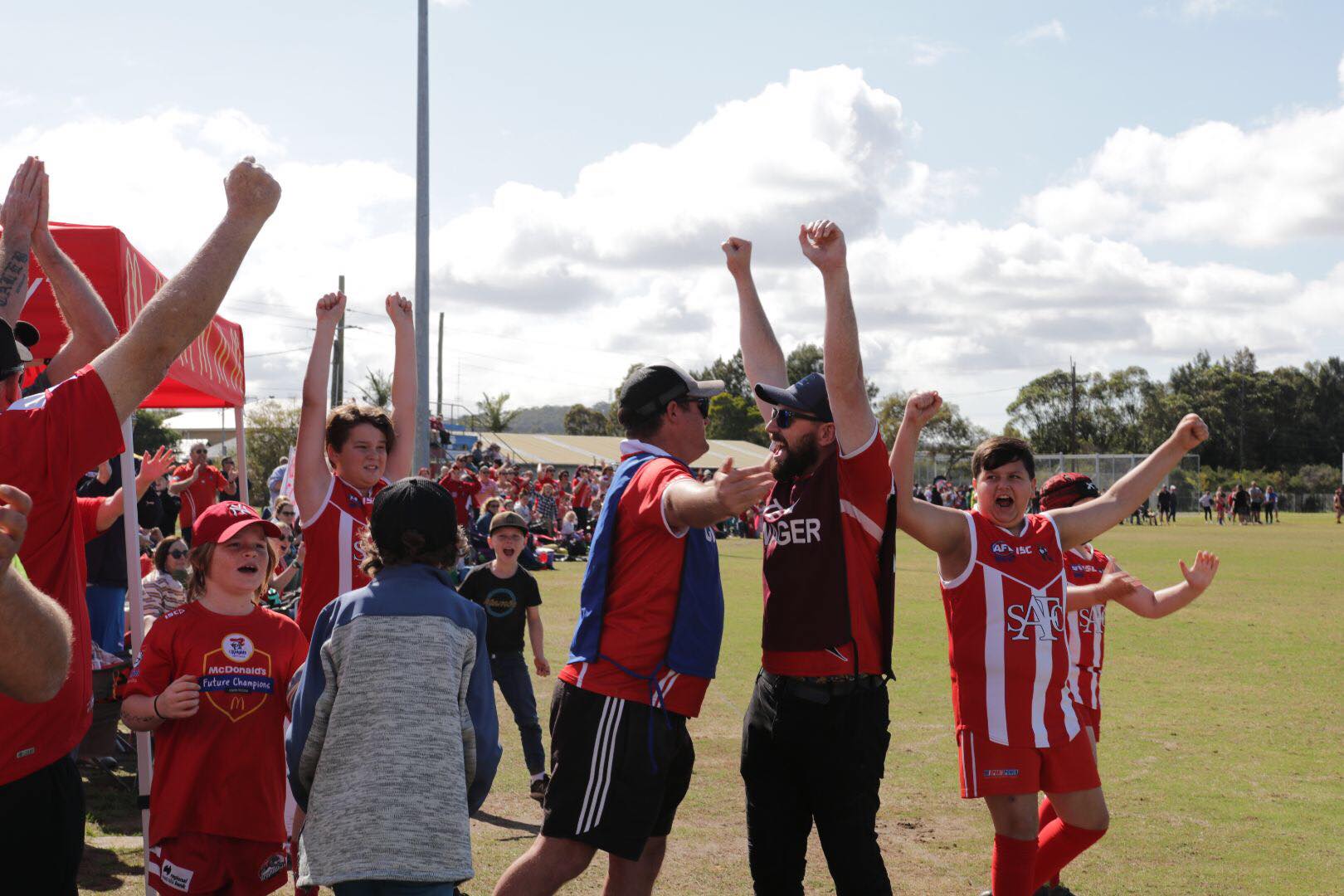 An army of his club’s loyal parents and supporters journeyed down to watch the talented under-13 line-up play off against Warners Bays after their recent 46-point semi-final victory.

And while the Bulldogs would go into the final term with a handy three-point lead it would be the Roosters would prevail in the 4.5 (29) to 3.2 (20) season decider held at Feighan Oval.

“The kids have now formed friendships that honourboards can not break because of a premiership,” Chandler stated that night.

“To be beaten in the first three quarters and come home in the last shows the grit and determination of the group of kids we have.

“And to see 200 plus people there to support the kids was something special as we outnumbered the home side in support.” 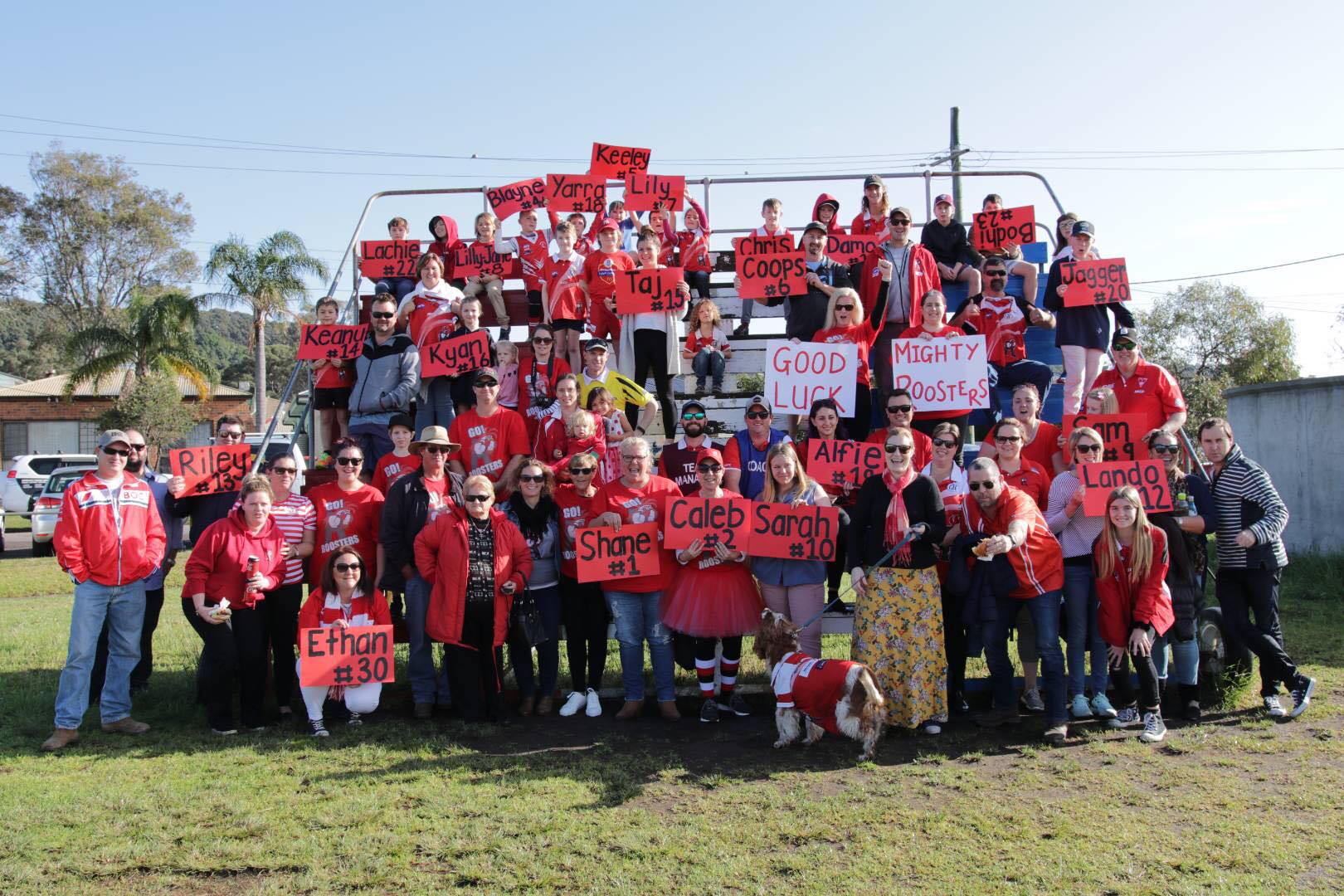 As the final siren sounded, Chandler was swamped by parents and supporters.

Yet he saved his first hug for his team manager Jake Mellon in a moment of elation fueled from eight months of hard work.

“I don’t have kids but when I do I hope they are like these kids,” Mellon added.

“I could not do it without the constant support from such amazing parents and we are not just a team; we are a family.”