Scott to remain a Rooster as club seeks new mentor 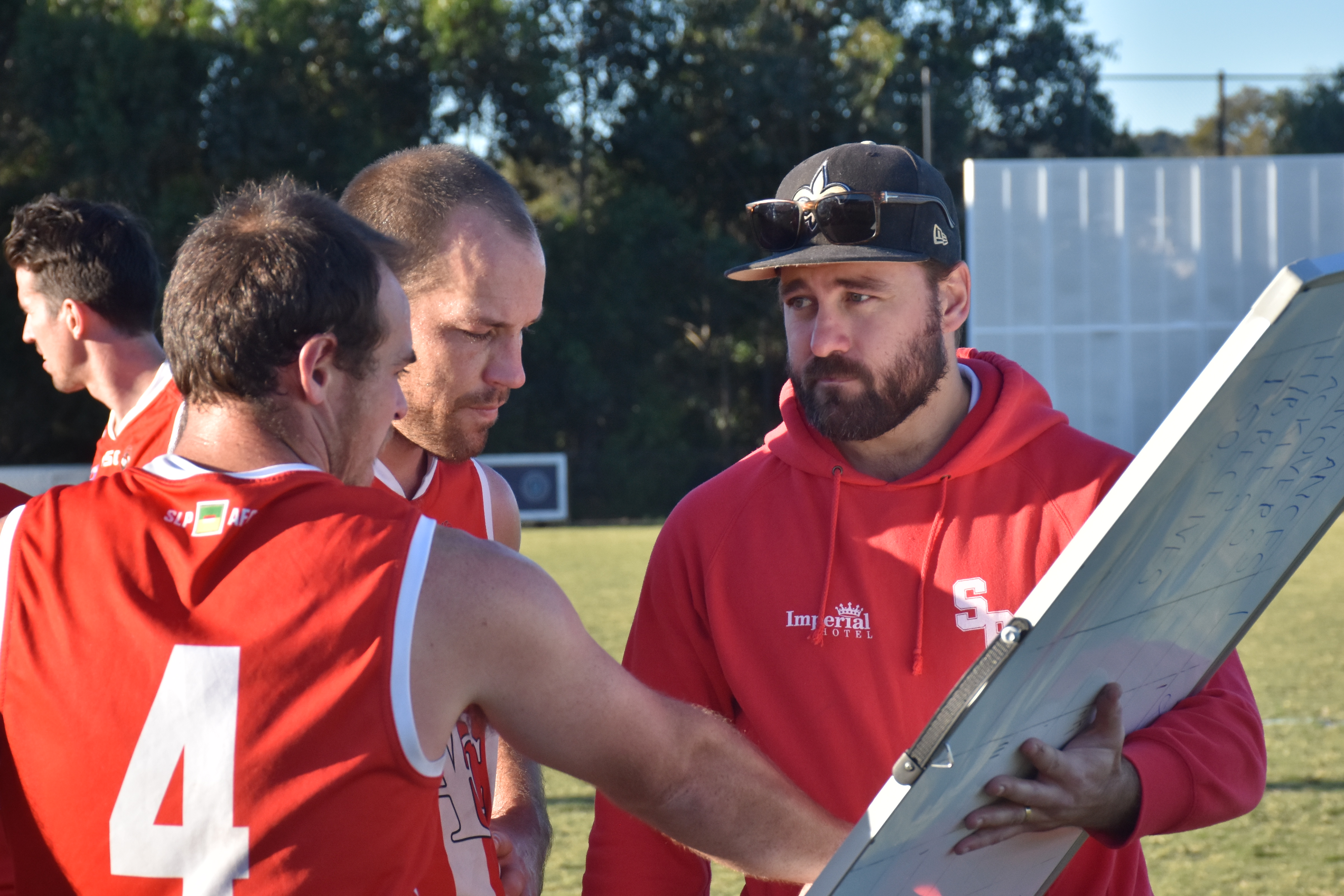 Singleton Roosters senior vice president Joel Deacon has confirmed that his club’s senior star Andrew Scott will remain at the club in season 2020 despite stepping down as senior coach earlier this week.

Scott, who served as senior coach for two years, guided his side to the Black Diamond Cup preliminary final against eventual premier Terrigal Avoca before capturing the coveted Elliott Davey medal last week.

“We understand that he has a young family and work commitments but he will still be at the club in season 2020,” Deacon told the Singleton Argus.

Since rejoining the Black Diamond Cup, our seniors have reached the finals in each of their two campaigns, claiming some notable victories and establishing themselves in the top half of the competition.

The club has a young playing list, with the vast majority of players committed to the 2020 season and improving on their recent promising seasons.

With a strong club culture, a number of talented youngsters already breaking into the senior team, and improvements to the Rose Point Park facility well under way, the future looks bright for AFL in the Singleton region.

The successful candidate will have the skills to bring out the best of the existing squad and build a team capable of consistently challenging for finals success.

Their leadership, communication and interpersonal skills will be well developed, and their football knowledge and experience sufficient to meet the club’s long-term aspirations.

Applications outlining the candidate’s coaching experience, success, values and strategic vision for the team should be sent to singletonroosters@gmail.com, with any inquiries to be directed to Joel Deacon, Senior Vice President, on 0488 721 985. All applications and inquiries will be kept in strict confidence.