O’Brien selected for the NEAFL 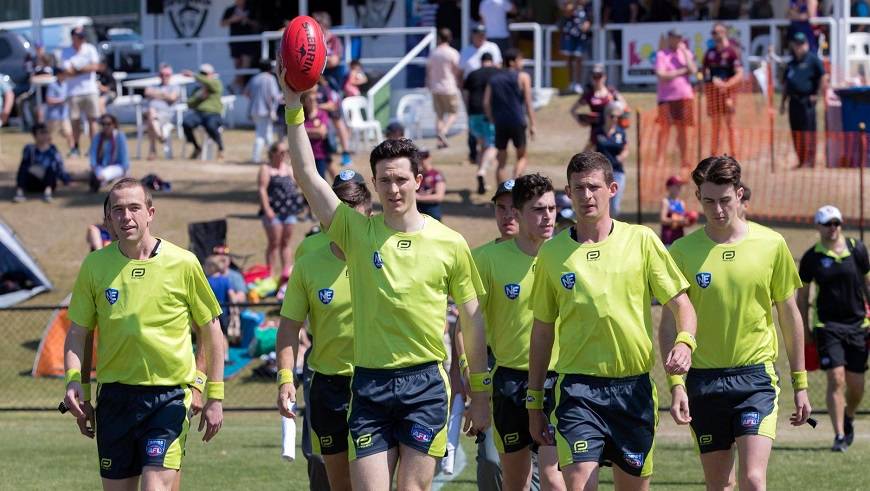 THE OFFICIALS: The NEAFL and the AFL Umpiring Department have announced their lists for the 2020 AFLW and NEAFL competitions with a strong selection from New South Wales and the ACT. (Photo courtesy of AFL NSW/ACT)

Local Singleton AFL umpire Joseph O’Brien has been given the nod to officiate games at top level this year after the state’s governing body released this season’s new list on Wednesday.

The announcement was well received by those in the local umpiring fraternity as well as at club level given the teenage talent also featured in the club’s 2014 under-17 premiership as a player.

“We as a club are delighted to hear Joseph will be umpiring at NEAFL level in 2020,” Singleton Roosters senior president Nadene McBride told the Singleton Argus on Wednesday night.