Crowd pours in for ‘Holes for Harley’ fundraiser despite heavy rain 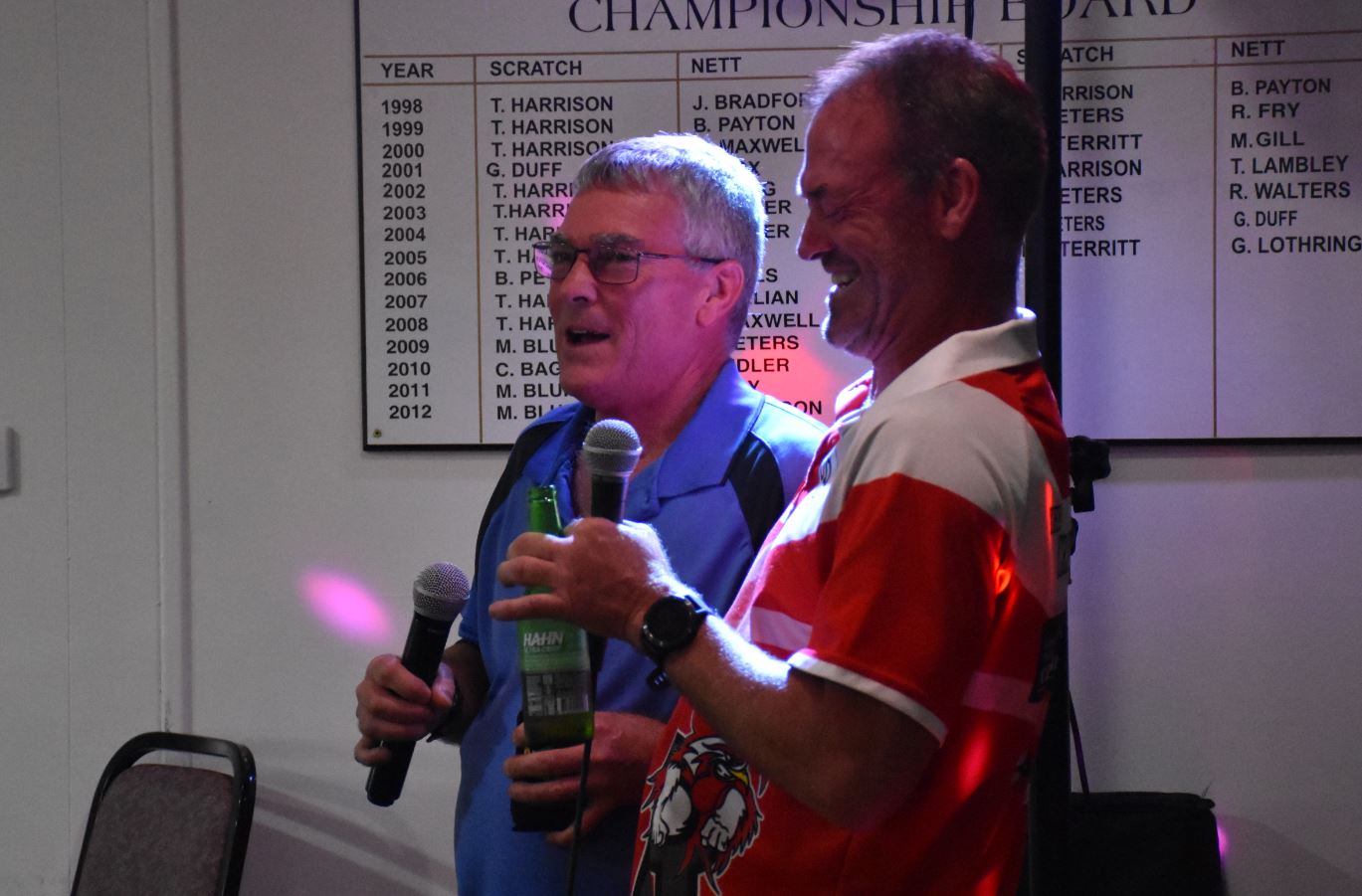 Singleton Roosters senior club president Nadene McBride has paid tribute to the estimated 200 people who were able to attend Sunday’s ‘Holes for Harley’ fundraiser at the Singleton Golf Club.

Though the weekend’s heavy rainfall prevented action on the course itself, members of the community continued to unite as one throughout the day in memory of the late Harley Rohan; who passed away last week (age 28) after a long illness.

Money from the silent bidding wars, raffles and karaoke will now go towards his family.

“I want to thank everyone for the turnout and for digging deep for Harley’s family despite the rain,” McBride told the Singleton Argus.

“I’m also pleased to announce that, at this stage, we have raised $23,090 which is a tremendous effort.”

The golf competition has been rescheduled and will now be held on Sunday, April 19.