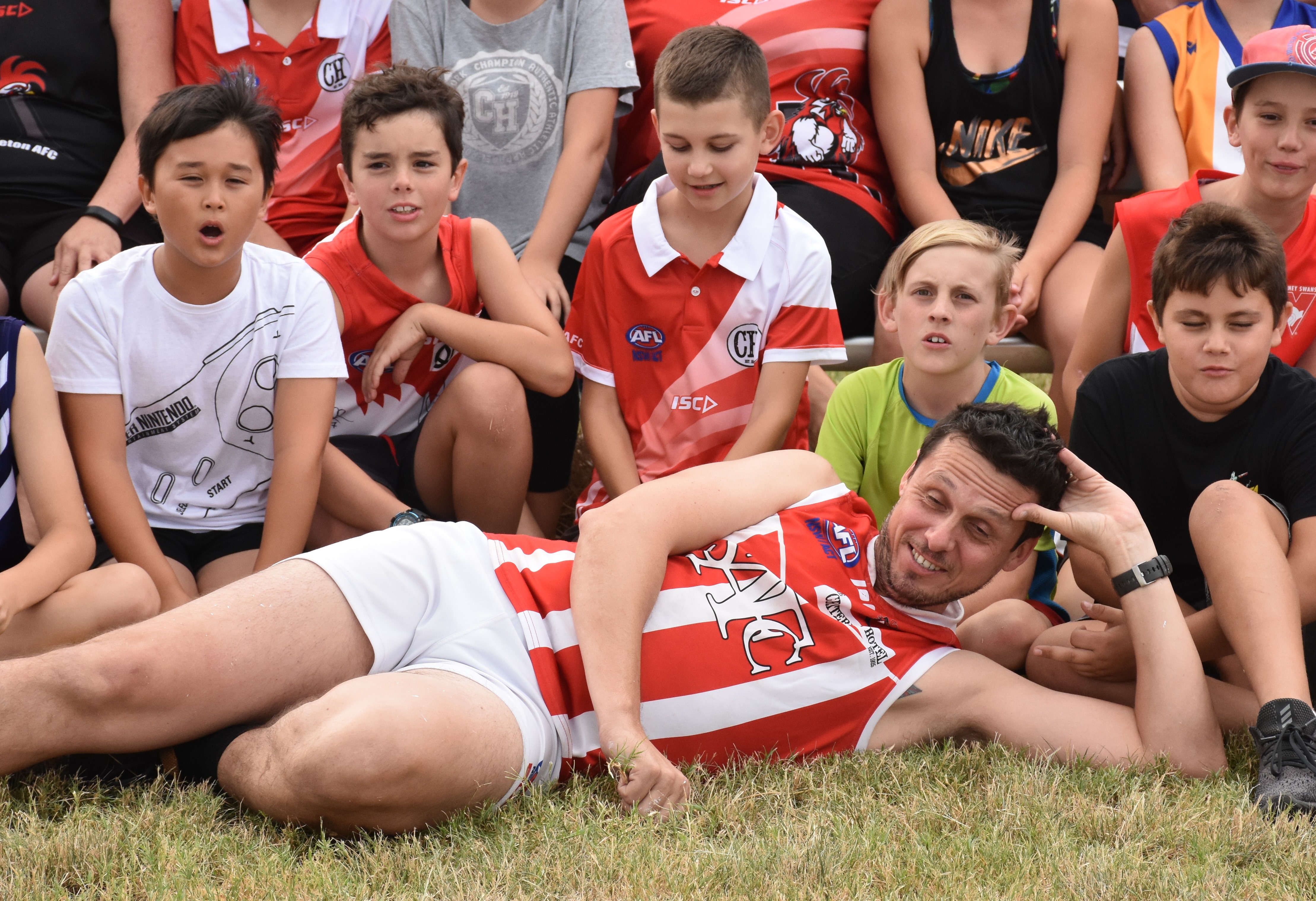 The Singleton Roosters will aim for a seventh straight win at home this afternoon when they play host to Wyong Lakes (2pm) while the Roosterettes will take on Wallsend-West Newcastle (12pm).

However club supporters and former teammates around the world will be watching the live stream of the reserves side with interest as ruckman Joel Deacon lines up for his 50th club game (watch match here from 10am).

The former premiership player last made an on field appearance on July 27, 2019.

A lot has changed since.

“I’ve had a few people ask me if I’m playing this weekend because I’ve been on 49 club games since Round 15,”Deacon told the Singleton Argus last year.

It has taken 385 days but now the club favourite has finally reached the milestone.

We wish him all the best!