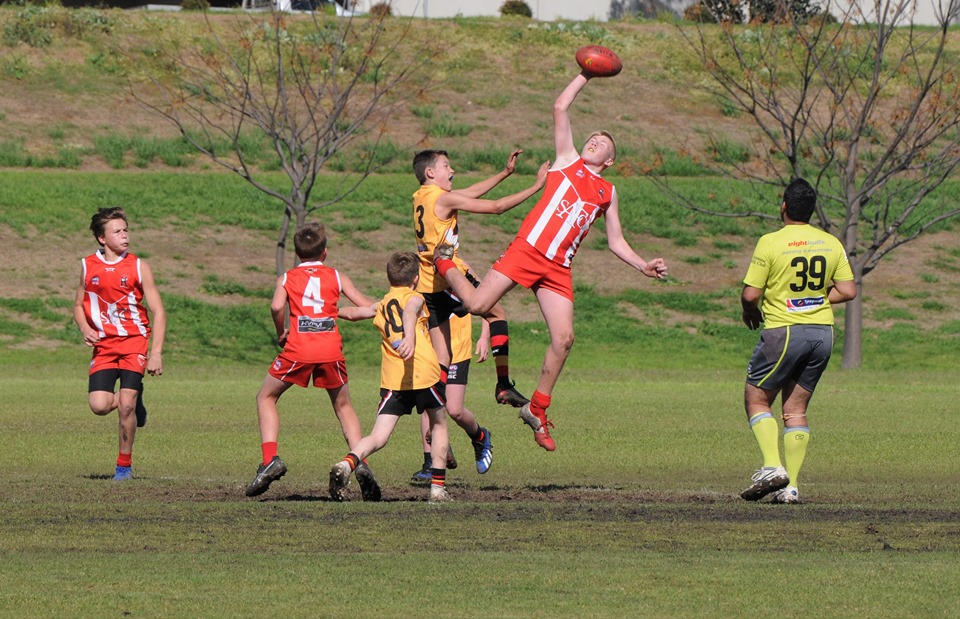 The Singleton Roosters’ senior success was matched by the club’s juniors on Sunday with two whopping victories.

The under-11 side will aim for a 6-0 start this Sunday while the undefeated Youth Girls line-up holds a percentage of 1033.33% in their competition.

The Singleton Roosters’ under-11 side remain undefeated in the region’s U11 Giants league thanks to dominant win against Cardiff on Sunday.

The under-11 side will now play host to Newcastle City in a first vs. third clash this Sunday at 9am.

A four-goal haul from Ella Radmacher would inspire Singleton to a 72-point win over Newcastle City at No.1 Sportsground. 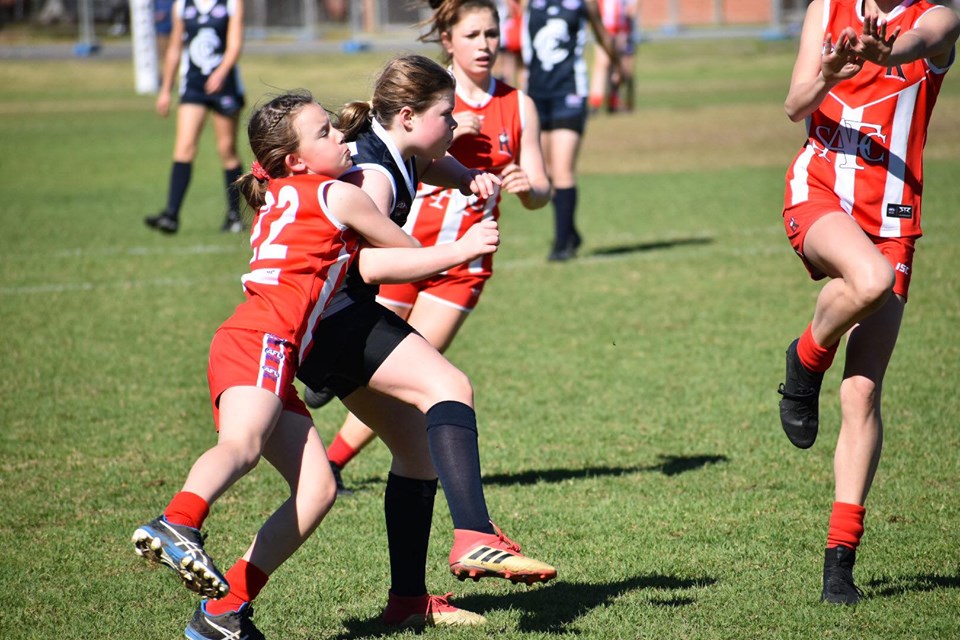 Jessica Borg would finish with her first goal for the club in the final quarter.

She then made it a double only moments later. 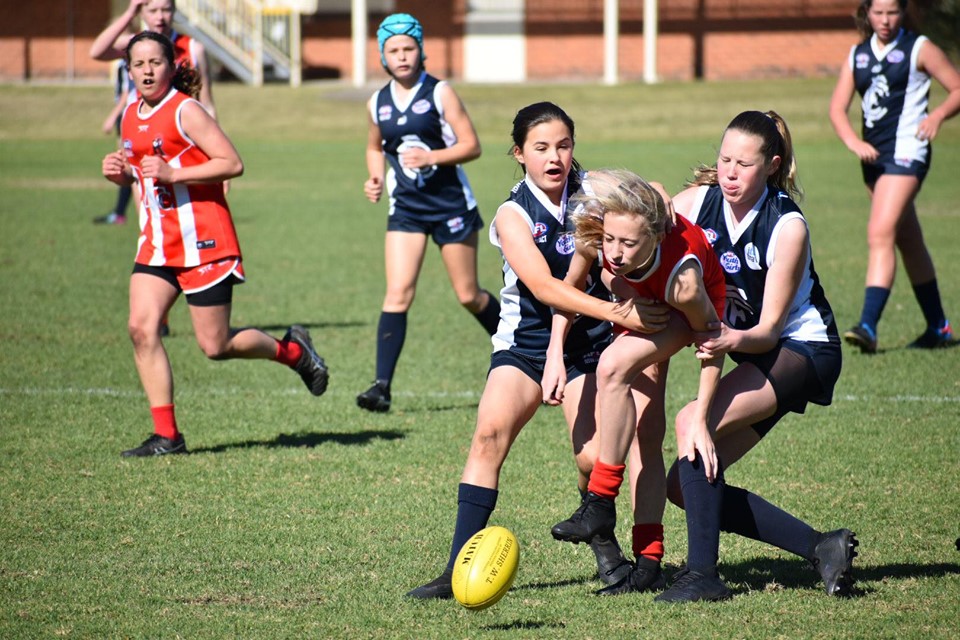 The line-up will now aim for a 4-0 start when it plays host to Cardiff this Sunday at 10am.

Singleton’s was unable to hold off a fast finishing Maitland in the U13 Swans competition. 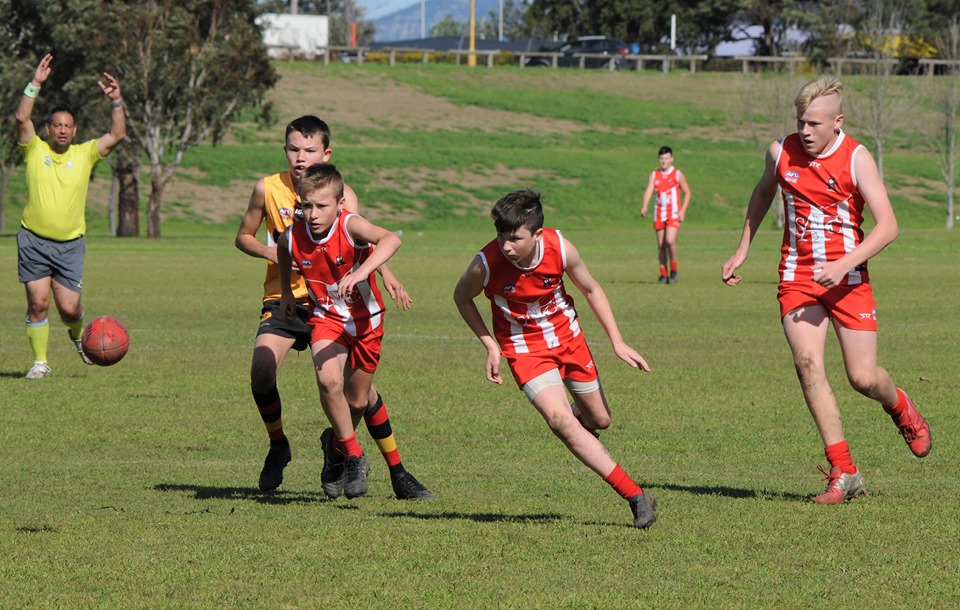 The Roosters were neck in neck with their fellow Upper Hunter line-up from start to finish however it would be the Saints who would march in on a 13-point victory.

The Roosters will now play host to Warners Bay Blue at 11.20am.