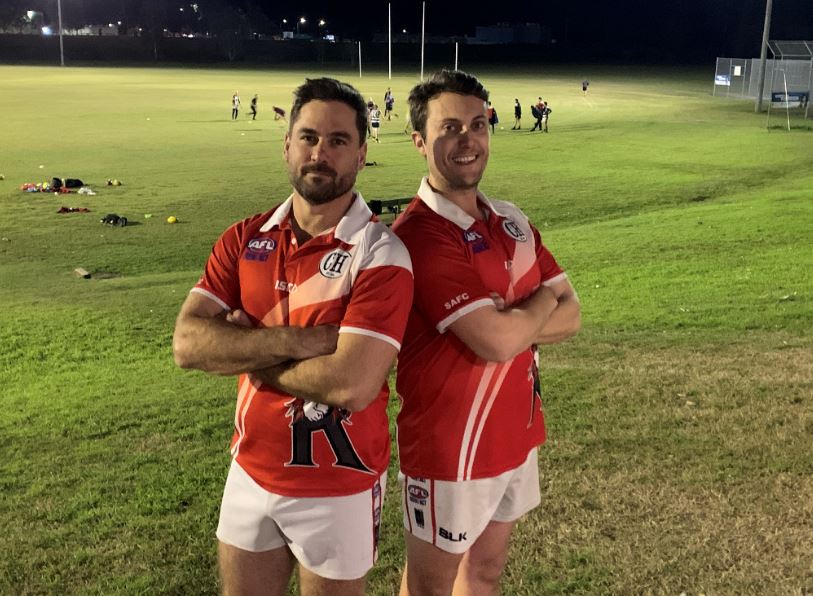 Two favourite sons of the Singleton Roosters will share a significant milestone when they run out for the club’s second grade line-up this weekend.

Club stalwarts Richard Wilkes and Daine Cowburn will line-up in their respective 150th games with past players expected to gather throughout the morning.

“This club means a lot to me,” Wilkes explained.

“Every time I think of this club and this jumper I think of the good times and the family environment that this club has created hence why I am still here today.

“I hope my daughter will also have the opportunity to play for the club and be in this environment with mates who will do absolutely anything for you.”

Wilkes made his debut for the club in 2006 shortly after moving to Singleton.

Prior to that he had lined up for the Southern Cross Bombers in Western Australia’s Eastern Districts Football League.

He was joined by a teenage Cowburn in the following months.

“I remember Andrew MacPherson brought me down to the club and that was my first year of under-18s in 2007,” Cowburn added.

“I sort have never really looked back since.” 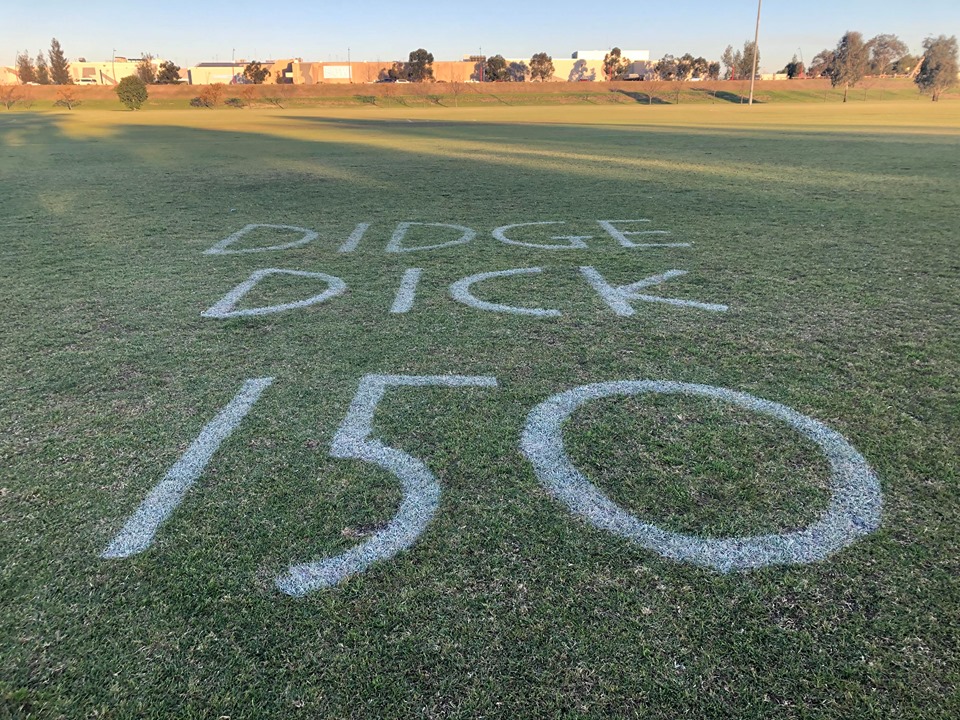 Both Wilkes, Cowburn and Sam Brasington (who turns 30 today) would go onto feature in the club’s four premierships of the modern era.

However there have been challenges along the way.

“We have been through some difficult times but to just see how we are in the top three grades is pretty special from what we have fought for so long,” Cowburn explained.

“I have also had a couple of family members who have passed away and for my dad and pop but when they were able to watch me play for this club, they had pure joy.

“So to be able to play on and continue this legacy, I know they’ll be watching from above.”

The Roosters sit fourth on the second-grade table and will play host to Warners Bay (second).

Singleton’s top of the table women’s side will play off against third placed The Entrance Bateau Bay at noon.

“There are so many things Nads does behind the scenes to keep not only our women’s team running but the club as a whole running too,” Singleton captain Tori Cowburn explained.

“It has been a pleasure to play alongside her for the past four years and here’s to 50 more Nads.”

Singleton’s first grade men’s line-up will then take on Killarney Vale in a mouth watering third vs. fourth clash.

Ruckman Patrick Fitzgerald will conclude the milestone category when the side celebrates his 50th game.