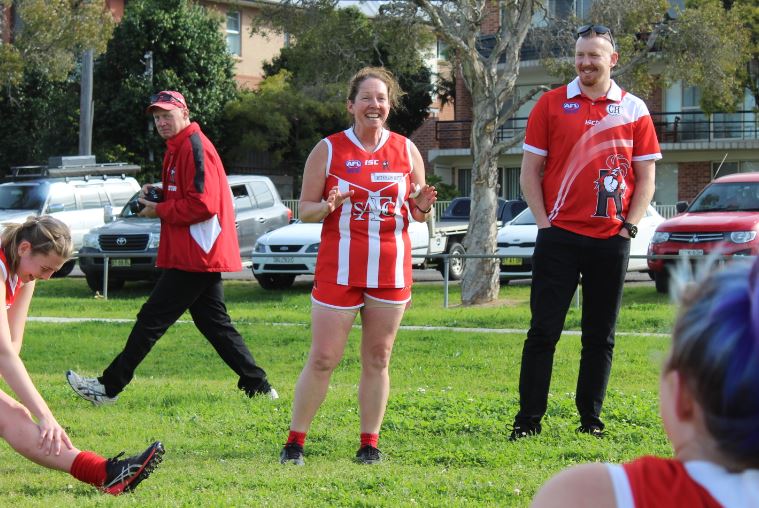 Singleton Roosterettes Kyah McBride and Tori Cowburn will be playing for more than the four premiership points when their side plays host to The Entrance Bateau Bay this Saturday.

They will also be playing for their mentor Nadene McBride who will line-up for her 50th game.

“She has always been my biggest role model,” Kyah revealed.

“You won’t find many more people more passionate than her, especially when it comes to displaying loyalty and dedication to this club, as well as growing women’s footy.

“She went from captaining the side in the first year, to becoming president in her second and then coach in her fourth year.

“If that’s not dedication to this club then I don’t know what is.”

These kind words were not just declared by her daughter either.

“There is so many things Nads does behind the scenes to keep not only our women’s team running but the club as a whole running too,” Roosterettes captain Tori Cowburn explained. 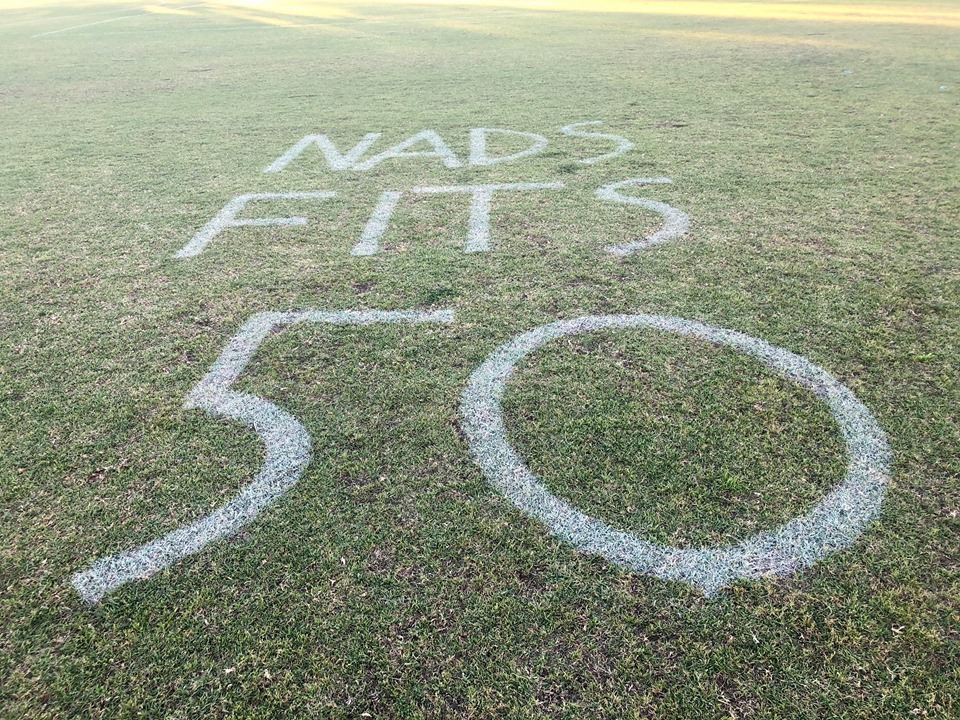 “Every person who has even been involved in our team knows who Nads is.

“She is the smiling face there to greet you at every training session, the ear to talk all of your footy or personal worries on and the teammate who will support and encourage you every step of the way.

“Being our coach this year has just enhanced all of that so here is to 50 more Nads.”

Earlier in the morning, Richard Wilkes and Daine Cowburn will both reach their 150th games for the club when the second-grade line-up plays host to Warners Bay (see story).

The Roosters first grade side will then conclude the day with a mouth watering third vs. fourth clash against Killarney Vale.

Wilkes and Cowburn share milestone
Four in row for the Roosters