Roosters’ streak comes to an end 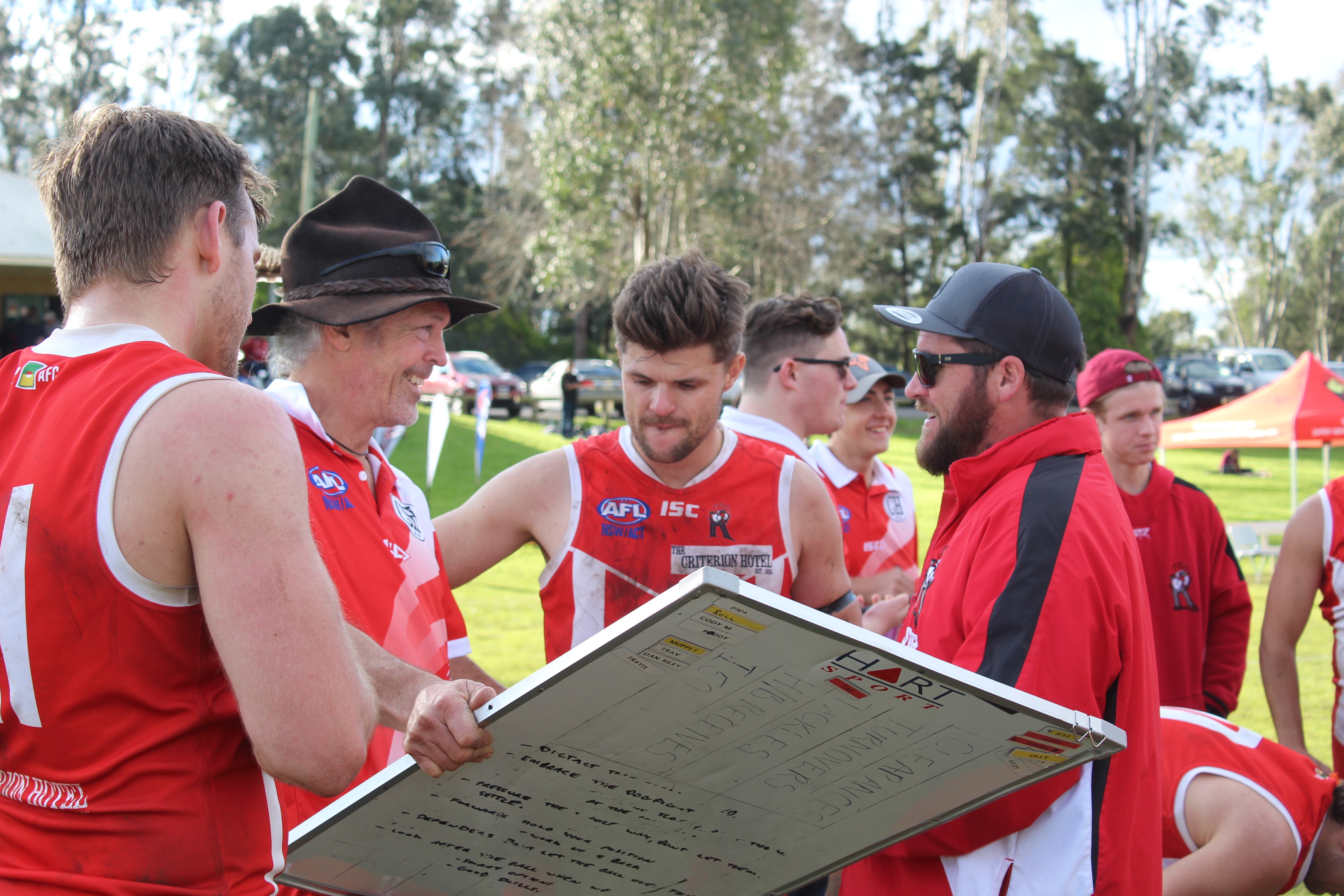 The Singleton Roosters were unable to match the yardstick of the competition on Saturday.

The result also drew an end to a remarkable feat of eight straight wins at Rose Point Park.

Former Rooster Will Brayshaw (brother of AFL stars Angus, Hamish and Andrew) kicked off the streak in Round 8, 2019 when scoring Singleton’s winning goal in their one-point victory over Gosford.

It made for a must win match as the Roosters entered the 2019 clash with a 2-5 record.

“I knew the siren was about to go, so didn’t want to muck about with it,” Brayshaw explained in a post-match interview.

“So, I took a second, walked in and wished it through.”

The Roosters then dismantled Wyong Lakes, surprised Cardiff and Killarney Vale and celebrated a 57-point win over Newcastle City (their first head to head victory since 1996).

Then this year they finished the streak the same way they started it, with a climatic one-point win over Killarney Vale (thanks to a late Sam Brasington sealer).

As the siren sounded on Saturday, the Roosters’ eight match home winning streak at Rose Point Park came to an end after 462 days.

This week the Roosters will travel to play Nelson Bay in what looms to be a competitive fourth vs. sixth clash (2pm start).