Roosters and Roosterettes prepare for finals 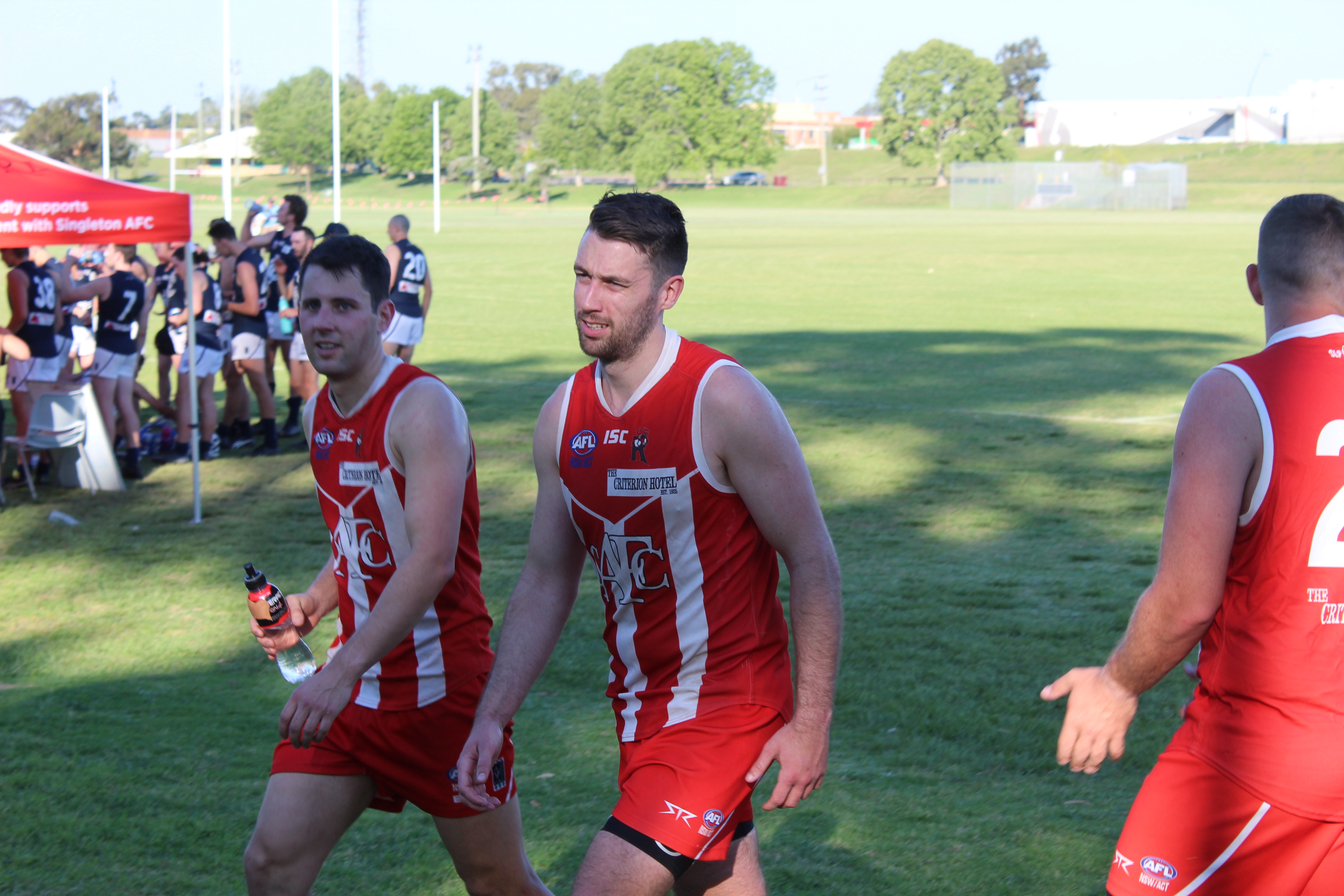 The Singleton Roosters will commence their finals campaign this weekend.

For the first time in club history, both the first grade men’s line-up and women’s side have finished in the top three of their respective competitions.

If successful, Singleton will then play the winner of Terrigal-Avoca vs. Killarney Vale in the grand final.

“If you told us at the start of the season that we would only lose three games then we would have taken that,” senior captain Cameron White said.

MEANWHILE the Singleton Roosterettes will play off against Wallsend-West Newcastle in this Saturday’s semi-final. If successful, they will also play in a grand final.

Last week the Roosterettes celebrated an 81-point victory over Newcastle City thanks to a six-goal haul from Brianna Howard.

While the senior men were unable to get the job done in the following match (suffering a 103-point defeat), Sam Howard was still chaired off for his 100th match.

He was clapped off the field by senior trainer Pete Childs (father of his late teammate and best friend Brian). 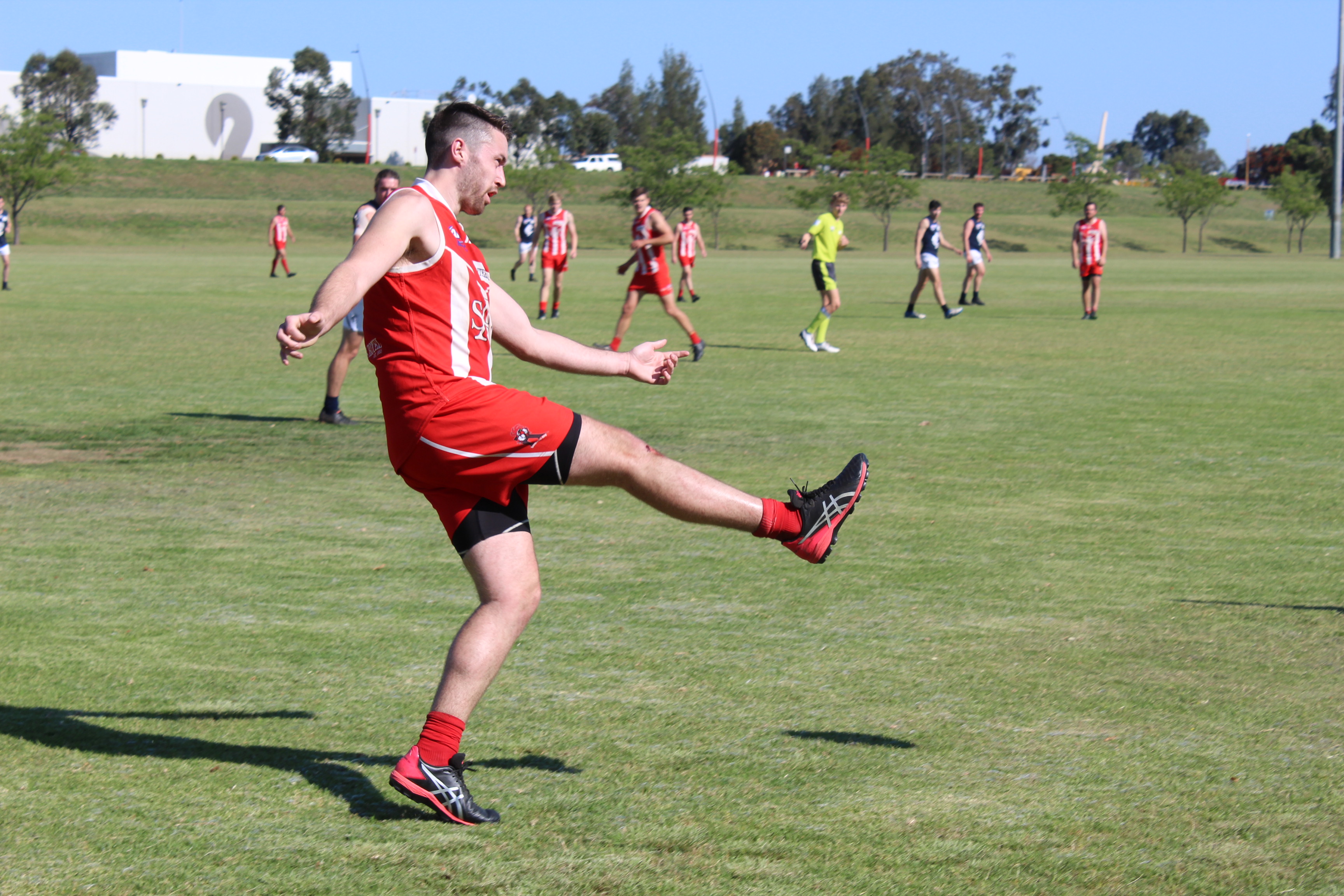 BACK SIX: Sam Howard pictured in the second half on Saturday.

“Sam plays with a lot of passion which has been evident over the past five years,” Childs explained post-match.

“As for the result, there is a sign in the club rooms that quote’s Brian saying that ‘there is always next week’ and now the boys have a chance again in the finals.”