‘Anything can happen’ says Scott 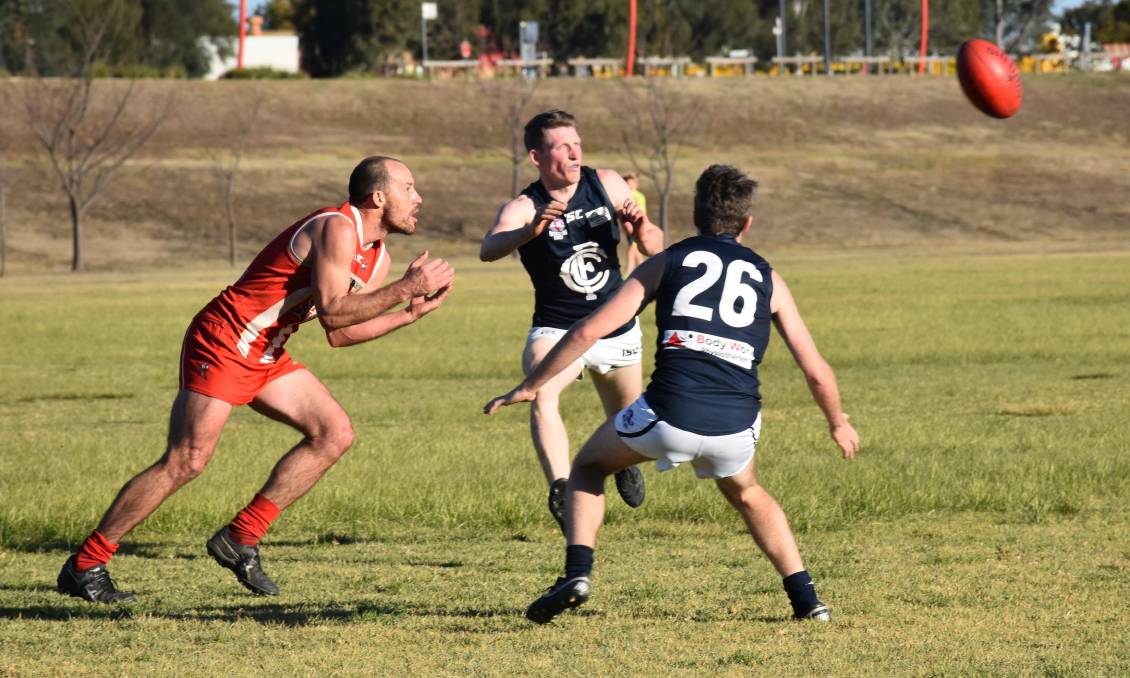 FLASHBACK: Andrew Scott inspired his side to an upset victory against Newcastle City last year with 43 disposals, 3 Davey medal votes and a match winning goal.

To quote the reigning Davey medal winner, who guided his men to a preliminary final following a 3-7 start in 2019, “It is a sour feeling walking off the ground knowing you could have done better.”

Therefore the former NEAFL and WAFL star will certainly be one to watch from the first bounce when the Roosters take on Newcastle City in this Saturday’s semi-final.

“I think Terrigal are the clear favourites overall considering they went through the season undefeated,” he revealed.

“We probably also sit behind Newcastle in the race for the flag (to the outsiders) but it absolutely can be done.

“You just need to get to the grand final and anything can happen.” 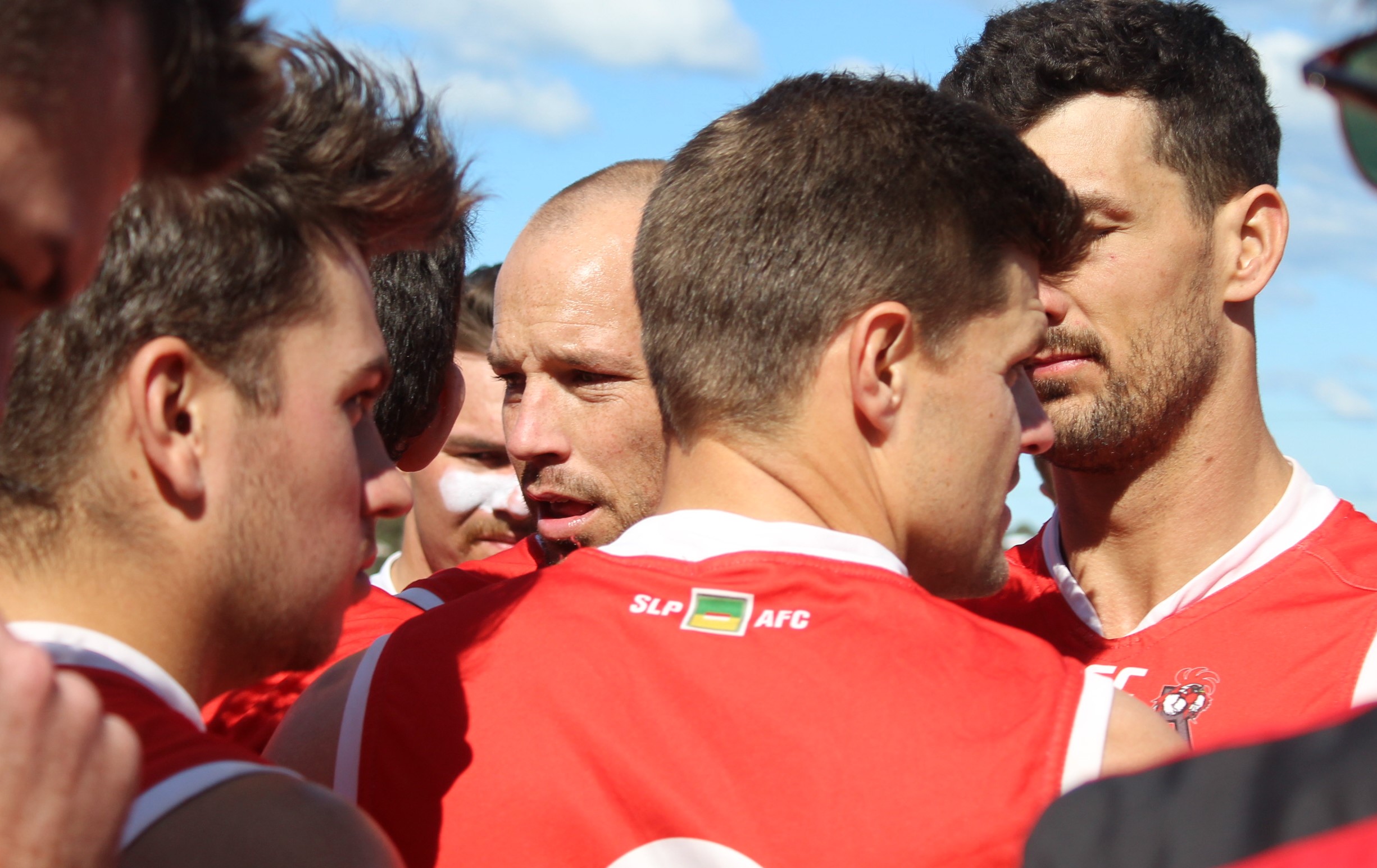 ONE TO WATCH: Andrew Scott has been named in the Roosters’ best players eight times this season (including his last six games).

Last year Scott polled 20 votes to hold off Panther Chris Bishop by the narrowest of margins in the Elliott Davey medal.

He also collected the league’s coaches award and was named captain of the the AFL Black Diamond representative side in May and team of the year in September.

During this time he has also added another milestone to his long list of achievements.

“It has been great,” he revealed.

“I have had to manage my time with family and football but I’ve been lucky enough to get the support of Lynan which has made it easier.

“As a younger player I always enjoyed watching kids run out to their dads after the game and I love being able to do that with Arlen now.”

Scott was named at centre half back in his first senior game for the club (which was also against Newcastle City).

Tomorrow the role will be filled by teenager Daltyn McCartney, one of nine Roosters to make their senior finals debut for the club.

“He is a very composed character which I think is crucial for finals footy,” Scott concluded.

“He will have big roles to play but I’m confident he will surprise people with his ability.”

Roosterette hungry for finals action
A notable absence for the Roosters