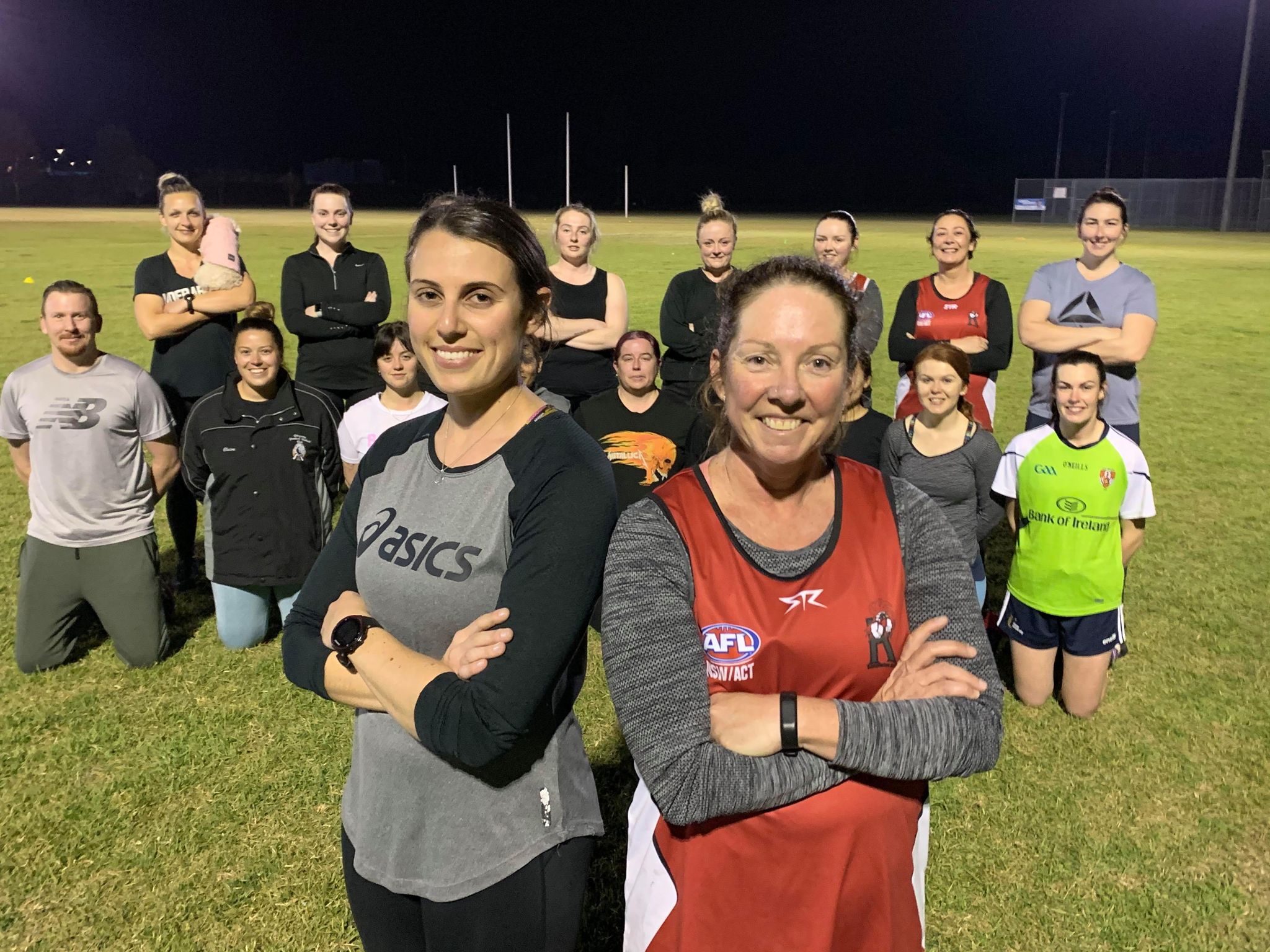 Singleton captain Tori Cowburn was rested in the final term of her side’s historic semi-final win over Wallsend-West Newcastle on Saturday.

Yet even after a heavy head knock, it was hard to keep the electric ball-winner on the pine.

“When the siren went it was a proud moment, even though I hate sitting on the sideline,” Cowburn playfully said post-match.

Cowburn has been named in her side’s best players in 10 of her 11 games this season and has proven to be a catalyst for her side’s maiden grand final appearance.

She now believes this Saturday’s assignment, holding off minor premier Lake Macquarie in the season decider, will require a full effort from her entire line-up.

“Our girls just dig deep with or without girls like myself and Kalani (Bates),” she continued.

ON THE RUN: Tori Cowburn in action.

“We need to switch on from the get go and its going to be a tough game, but I think we can if we switch on and just play our normal game as we would do.”

If successful, Cowburn will not only go down as the club’s first senior women’s premiership captain but also join her four time premiership winning brother Daine on the honourboard.

“Growing up and watching Daine play I already had so much pride in this club before I even started playing so to play and to share that with him would be something special,” she concluded.

“To captain the first one (premiership) for the Roosterettes would be indescribable.”