Emma Knowles may not realise it.

Yet there is every chance that the mid-season recruit could be the Singleton Roosterettes’ missing piece of the premiership puzzle.

She has proven to be a welcomed addition to the line-up’s backline adding height to assist current leaders Hannah Cox and Sophie Breeze.

NEW RECRUIT: Emma Knowles pictured at halftime of her side’s semi-final victory over the Swans.

She now has an opportunity to guide the Roosterettes to their first premiership in just her tenth game for the club.

“I think a premiership would be a repayment to the Singleton Roosterettes for accepting me to their club,” Knowles told The Hunter River Times.

“We want to do it for those girls who have put so much effort into this team over the years so to make them happy will make me happy.”

Originally from Grenfell, the 27-year-old flirted with the idea of playing football during stints in Queensland and Western Australia.

It was not until she moved to Muswellbrook in 2018 where she pursued the dream.

After a full season in 2019 and two games in 2020, she then made her way to Rose Point Park on permit from the Cats (after they suspended their season due to Covid-19 in August). 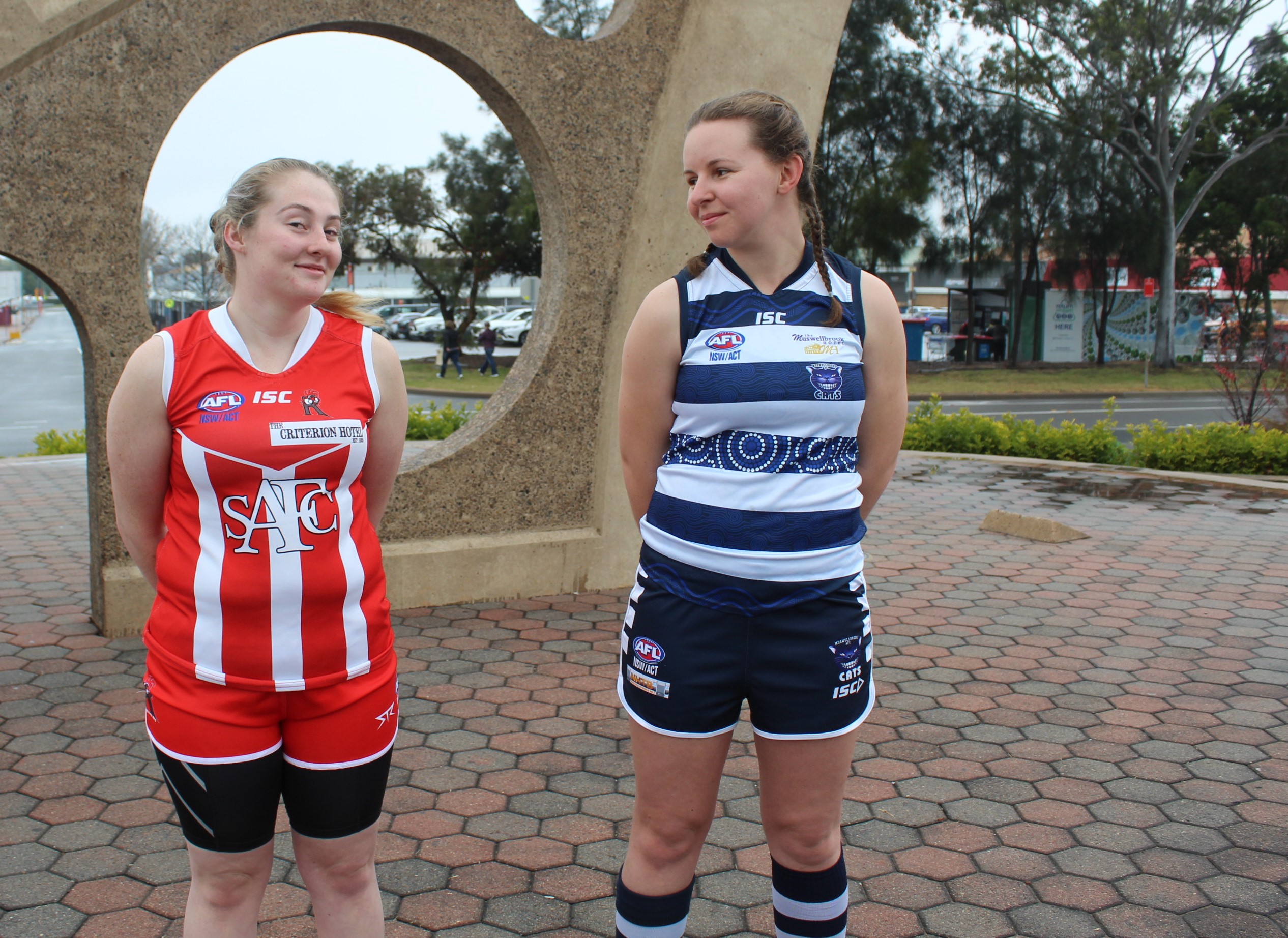 SHE’S IN! Kyah McBride was happy to secure the playing services of Emma Knowles after the Muswellbrook Cats suspended their 2020 season in August.

“Sophie Breeze was my previous work colleague so we had talked for a long time about wanting to play together and I had filled in for Singleton when we had the bye in the past,” she concluded.

“I knew a lot of them already and they had been so friendly even when we played against them so I just wanted to keep playing and they have made it possible.”