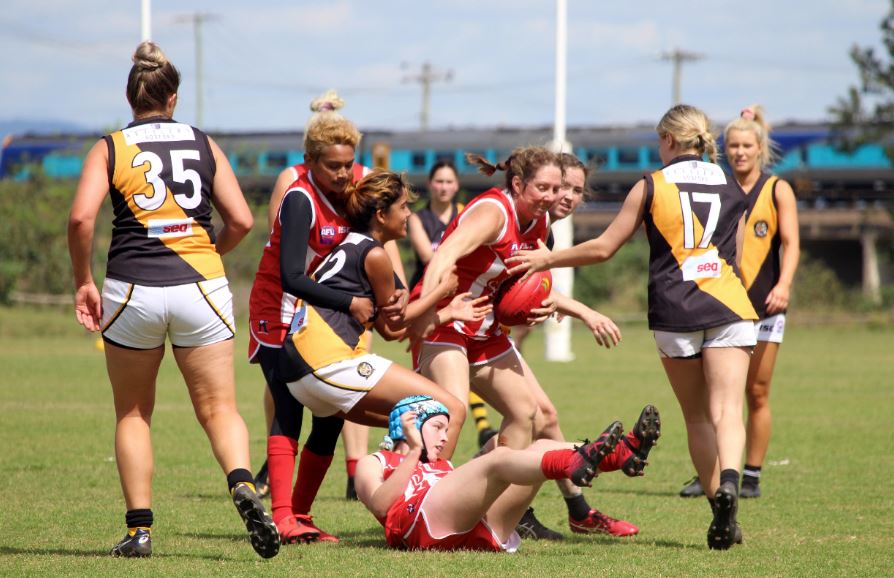 COACH OF THE YEAR: Nadene McBride has been crowned as the AFL Black Diamond Plate Women’s coach of the year.

Singleton has cleaned up at the first of two AFL Hunter Central Coast virtual presentation nights.

A whopping seven Singleton Roosterettes were named in the AFL Black Diamond Plate Women’s team of the year including Nadene McBride as coach.

She was joined by her daughter Kyah (named at centre half forward), her captain Tori Cowburn (centre), Madeleine Edsell (ruck) and Sophie Breeze (back pocket). 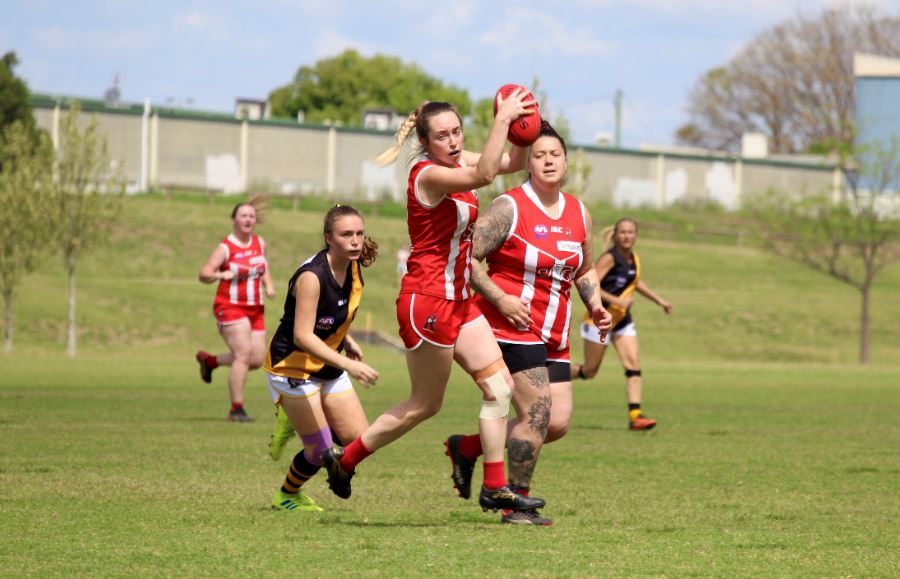 MOST IMPROVED: Sophie Breeze was also selected in the Team of the Year.

The McBrides were joined by fellow mother/daughter duo Paula (half back flank) and Kalani Bates (wing).

This makes for a confidence booster ahead of their first grand final.

Kalani would also take out the competition’s rising star award while three Singleton players finished in the top four of the goal-kicking award behind Lake Macquarie’s Emma-Jayne Howe (39).

Later in the evening, three Singleton Roosters were named in the AFL Black Diamond Cup team of the year.

First year recruit Jed Ellis Cluff was named the coach of the line-up just five days after guiding his side to the preliminary final. 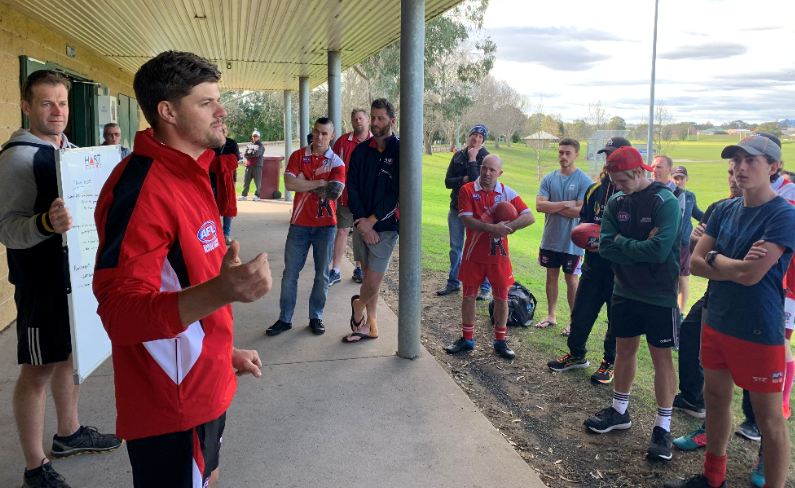 THE NEW RECRUIT: Jed Ellis Cluff was named playing coach of the AFL Black Diamond Team of the Year.

“It was surprising, but it was nice and it was good to see a few boys named in the team,” Ellis Cluff explained. 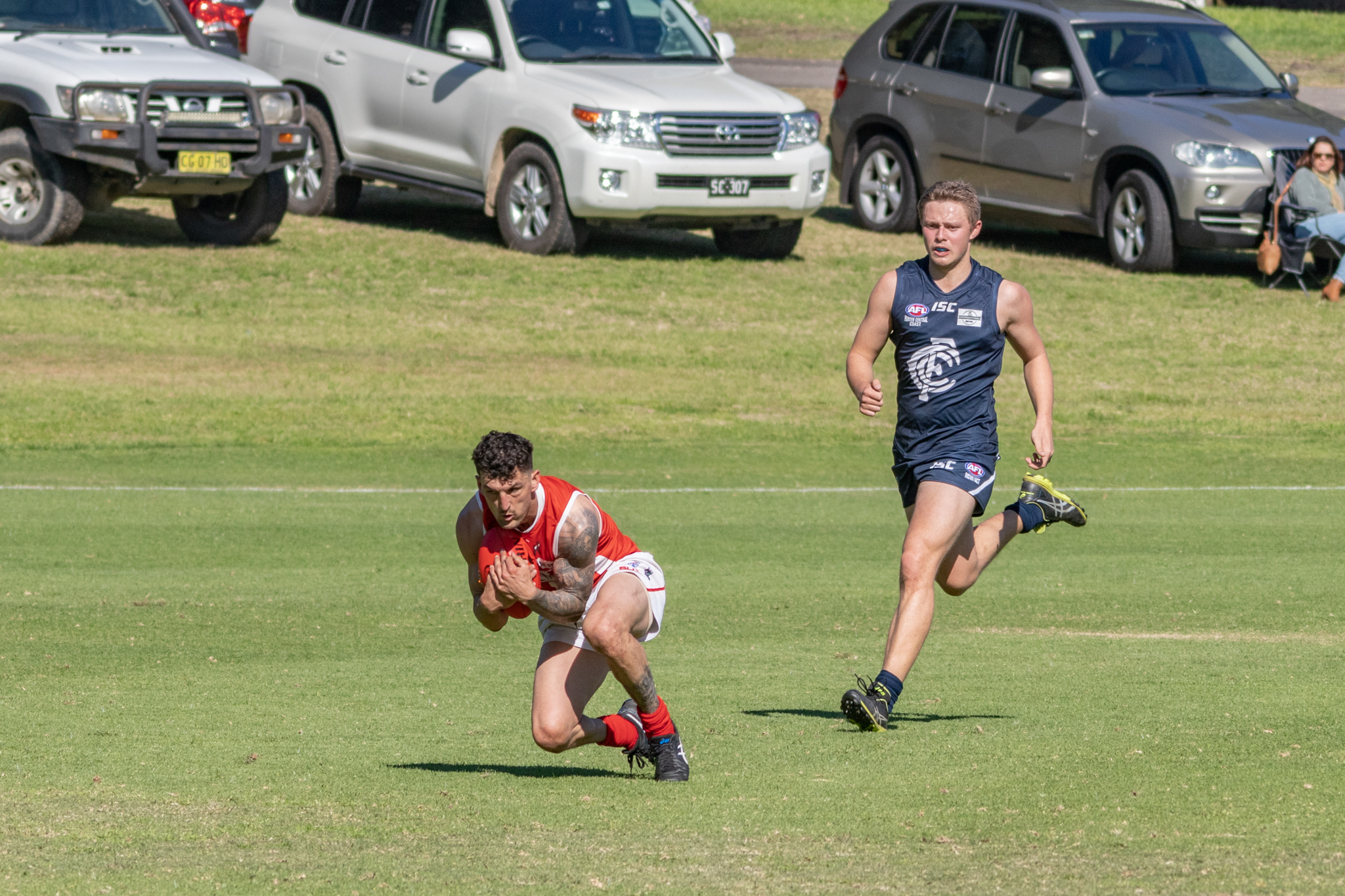 REWARD FOR EFFORT: Singleton forward Sam Brasington was named at centre half forward of the AFL Black Diamond Team of the Year.

He was joined by Sam Brasington (centre half forward) and reigning Davey medal winner Andrew Scott (wing) who was also named as captain of the side.

“For ‘Chis’ (Scott) to be named as captain, that is obviously a big honour as well and certainly not a surprising one from our end, but it was good to see him recognised,” Ellis Cluff continued.

“I also thought Sam (Howard) was extremely unlucky not to finish in the side as well.”

“Obviously, the women’s team also finished with seven which was bloody fantastic and all thoroughly deserved as well.”

She would finish with 10 votes behind Cardiff’s Tameka Chambers (11).

“She is a talented footballer who has sacrificed her role in the middle many times this season to keep her opposition scoreless on the last line of defence,” coach Alex Tigani reflected. 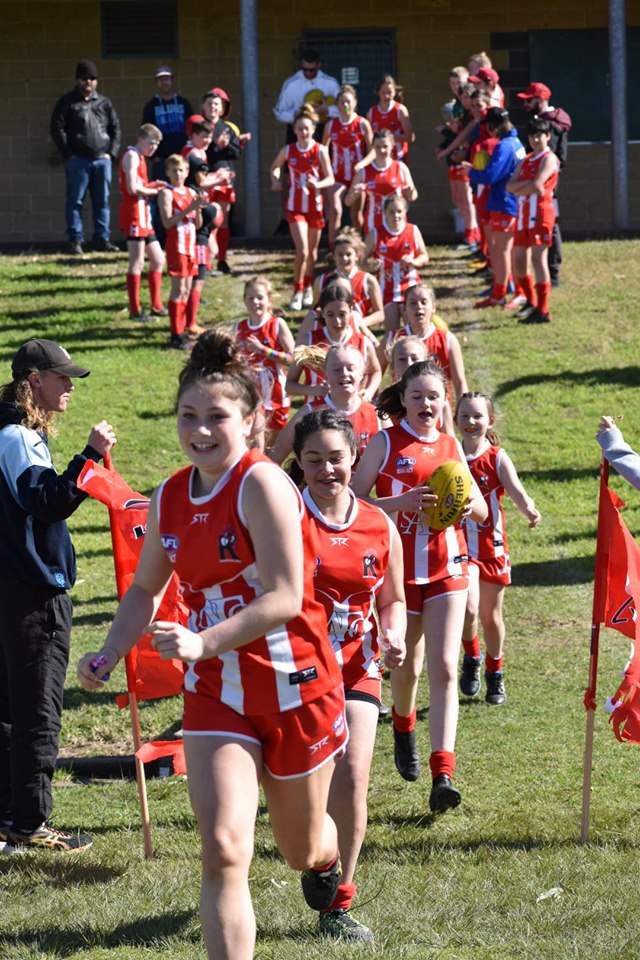 A SEASON TO REMEMBER: Lilly-Jane Williams finished with 10 league medal votes to finish runner up for 2020 by a single vote.

“To add to her season, she also finished third in our goal-kicking award despite rarely being named in the forward line so it was no surprise that she polled so well.”

Williams, who celebrated a club premiership as well as a Paul Kelly Cup (school football) NSW title for St Catherine’s in 2019, will now lead her line-up in this Sunday’s grand final against Cardiff.