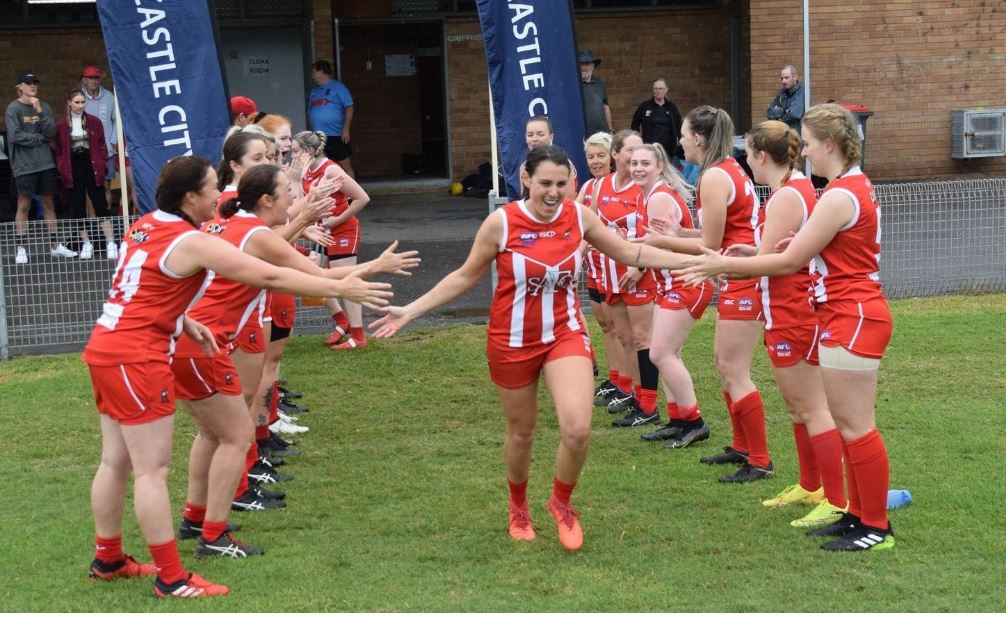 Singleton captain Tori Cowburn celebrated her 50th game in Round 1.

The Singleton Roosterettes return home to Rose Point Park this Saturday and supporters will be out in force for a special milestone.

Last week, premiership captain Tori Cowburn became the fifth Roosterette in history to clock up 50 games in her side’s season opening 1.2 (8) to 1.1 (7) win over Newcastle City.

Her milestone will be celebrated by the club this Saturday against Nelson Bay/Port Stephens (noon start). 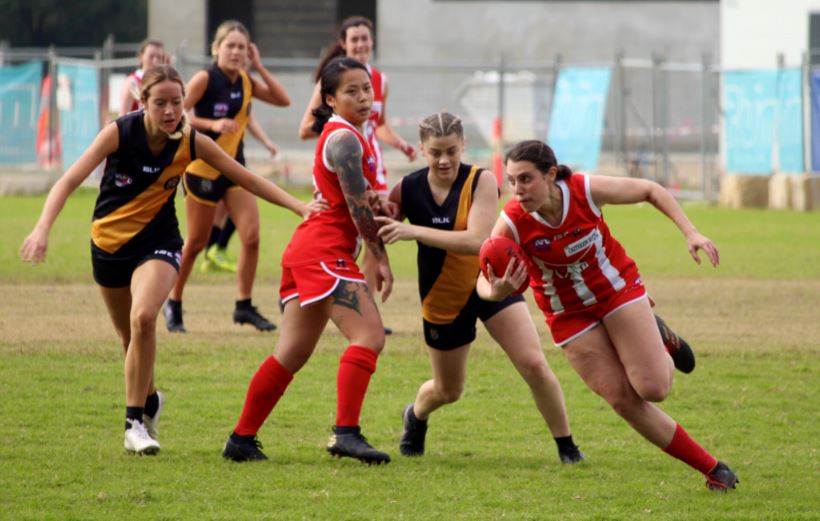 “Growing up, Torz always had a knack for sports,” her proud brother and four-time premiership player Daine said.

“I have watched her play netball, touch football, tennis, basketball and compete in track and field events at school.

“Each and every sport she has played she has excelled in and has played each sport with toughness and passion.

“When she told me she was going to have a crack at playing AFL I thought to myself ok, she had all the skills from netball to become a good AFL player, but little did I know just how good she could get.” 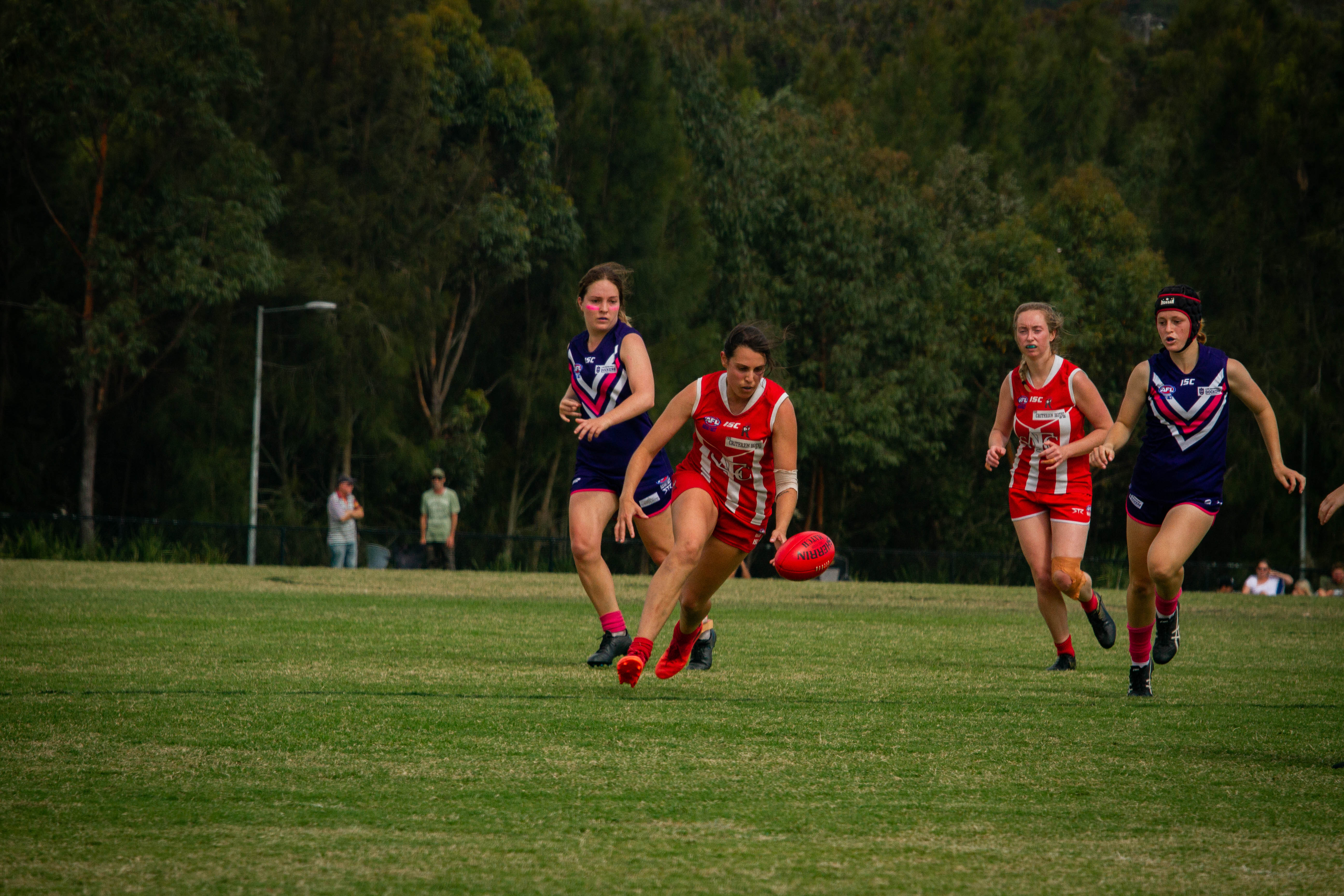 Daine could not help but smile when his sister was named in multiple team of the year line-ups.

In fact, she made the league’s time of the year on three occasions in 2017, 2018 and 2020 (winning her club’s best and fairest award on each of those occasions). 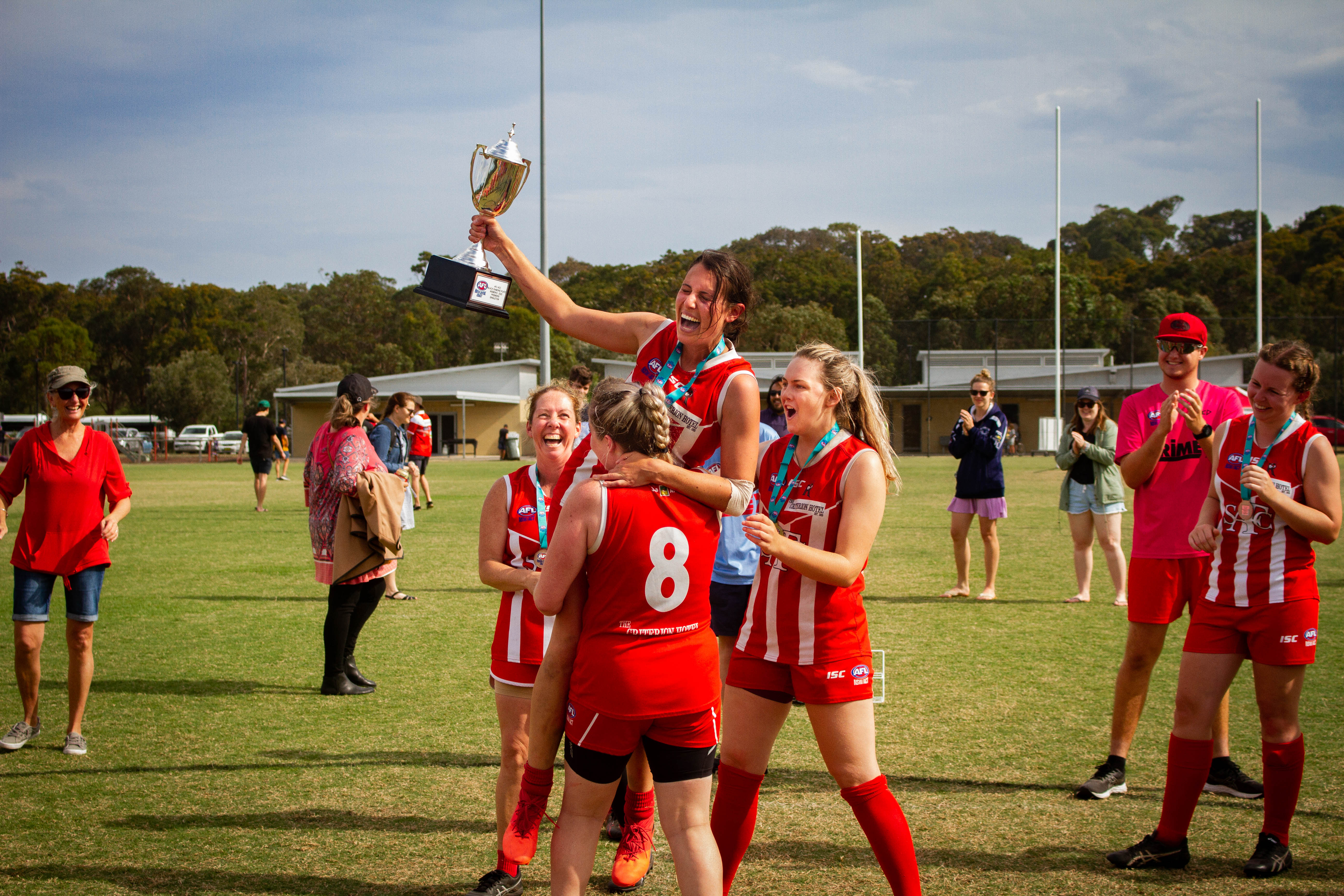 The Singleton Roosterettes claimed their first premiership in 2020.

“Watching her first captain the women’s team was also very proud moment for myself and the family but then to go on and lead the girls into (not only their first grand final) but a grand final win was something that truly left me speechless and very proud,” he added.