The Singleton Roosters’ junior sides will enjoy a bye this morning after a successful opening round for the club last week. 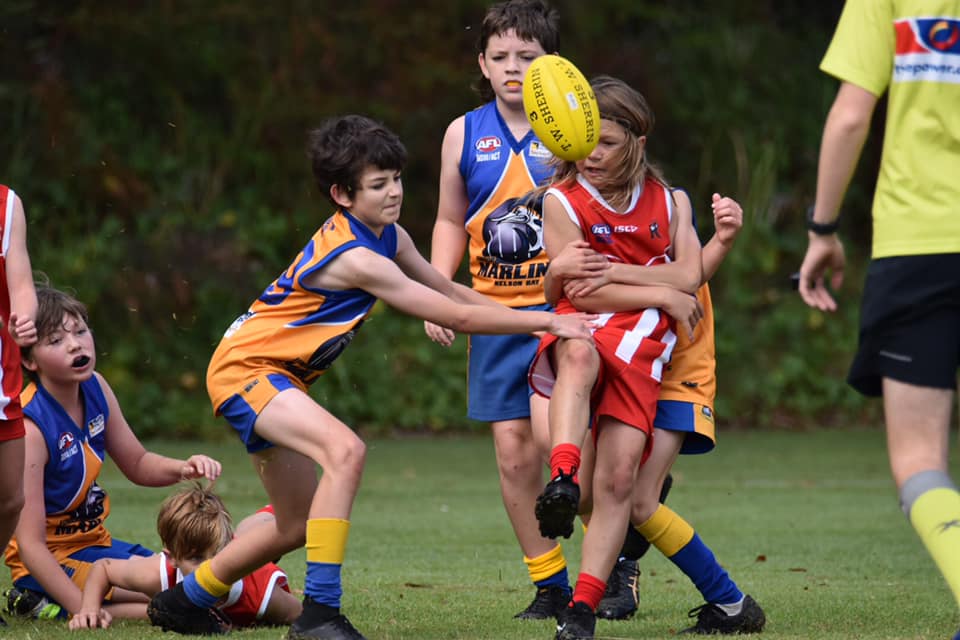 The Roosters’ under-11 side dominated Nelson Bay 2 in their season opener at Dick Burwell Oval.

The visitors reached the mercy rule by the main break to the delight of first year coaches Klint Williams and Daltyn McCartney. 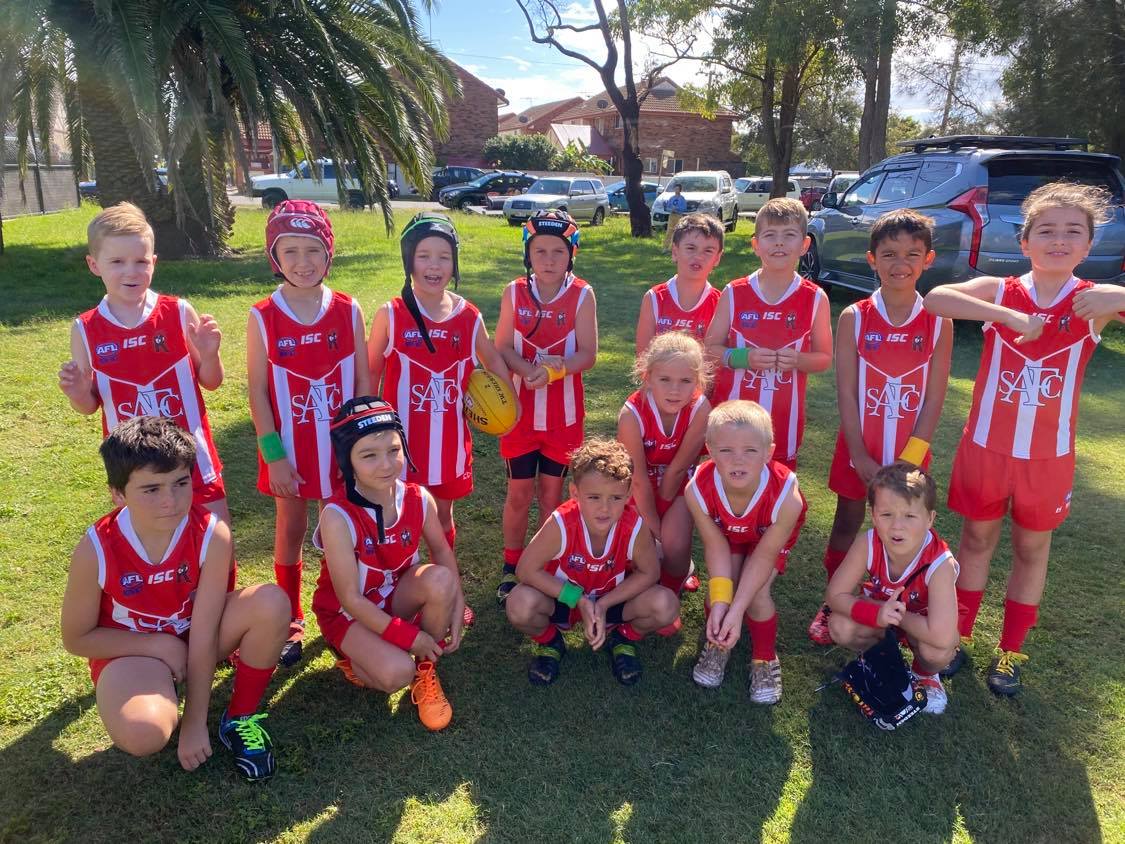 Earlier in the morning, Jenifer Bos’ under-9 side also opened their season with a solid performance against Newcastle City. 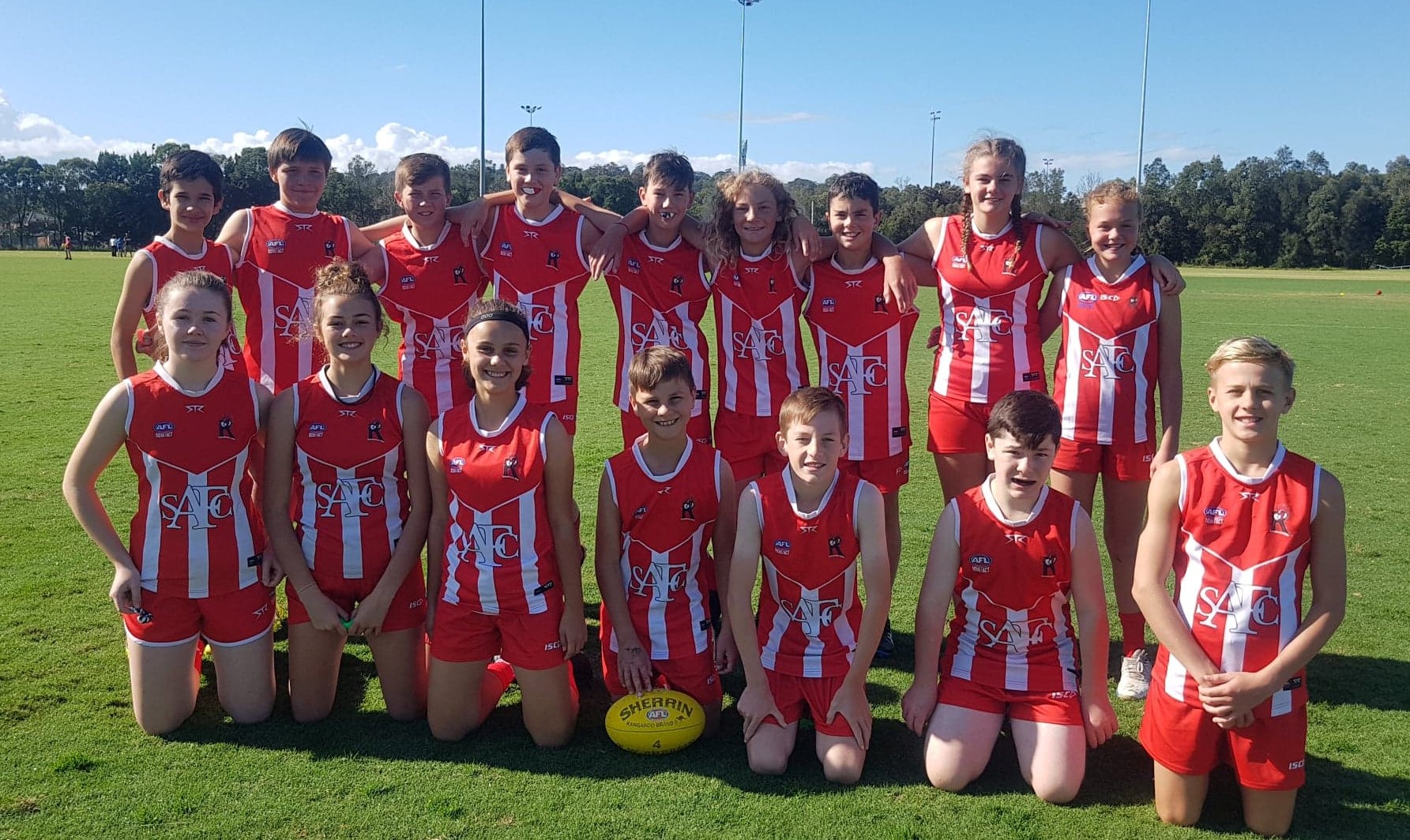 The under-13 side also celebrated a win by mercy rule.

After a tight 2.2 (14) to 1.2 (8) opening term at Warners Bay, the Roosters broke away to claim a 60-point win over the Bulldogs to the delight of coach Simon Trickey.

“We dominated the clearances from the second quarter and moved away from then on,” Trickey said.

Keely Andrews was also outstanding in her first game according to her teammates.

The Youth Girls under-13 side, to be mentored by returning junior coach Ashley Borg, enjoyed a bye ahead of their first match. 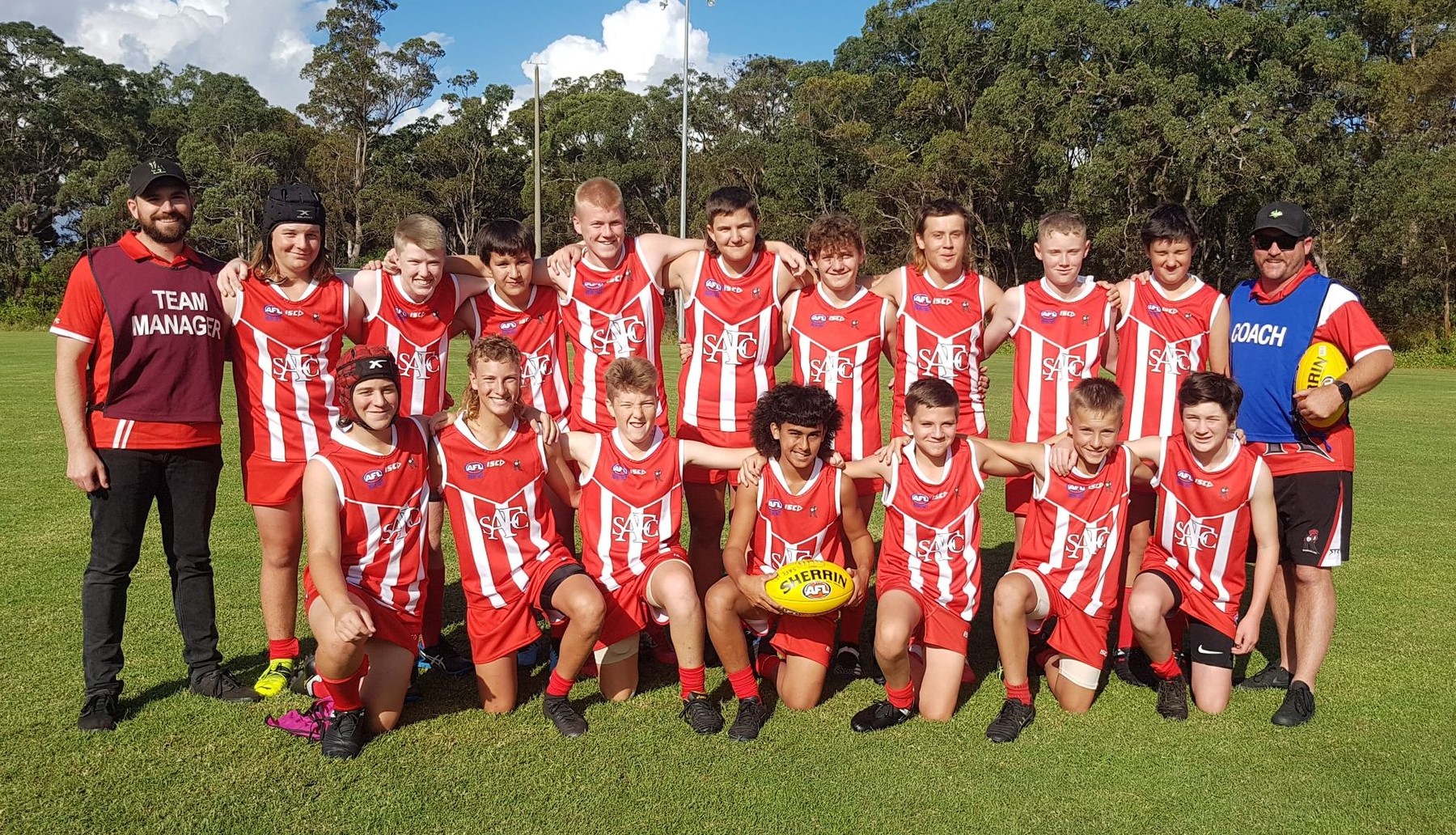 The under-15 boys celebrated a 66-point win over Nelson Bay.

Coach Paul Chandler was proud of his side’s newest additions.

“Wiremu, Tyreece and Jackson all had great games and will only continue to improve,” Chandler explained.

“The team played a great brand of running football linking up across the ground which has been a point of training throughout the preseason.

“Numerous goal kickers showed the spread of talent across the team with the backs as tough as a brick wall repelling any barrage the Marlins threw at them.

“The midfield made good use of the football being a class above the opposition providing early ball to leading forwards.” 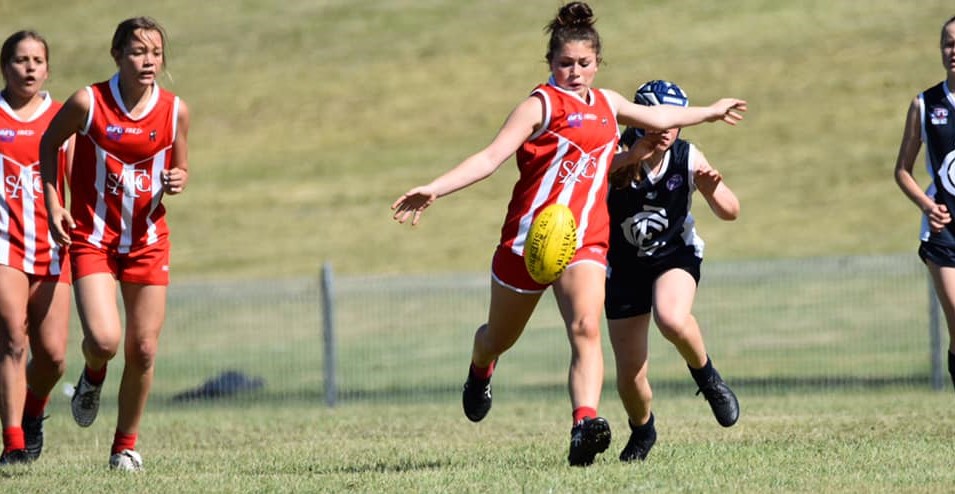 Captain Lilly-Jane Williams found an early goal before finishing strong down back.

The Radmacher sisters (Faith and Ella) landed two goals each in their first game together while midfielder Molly Thomas finished with five. 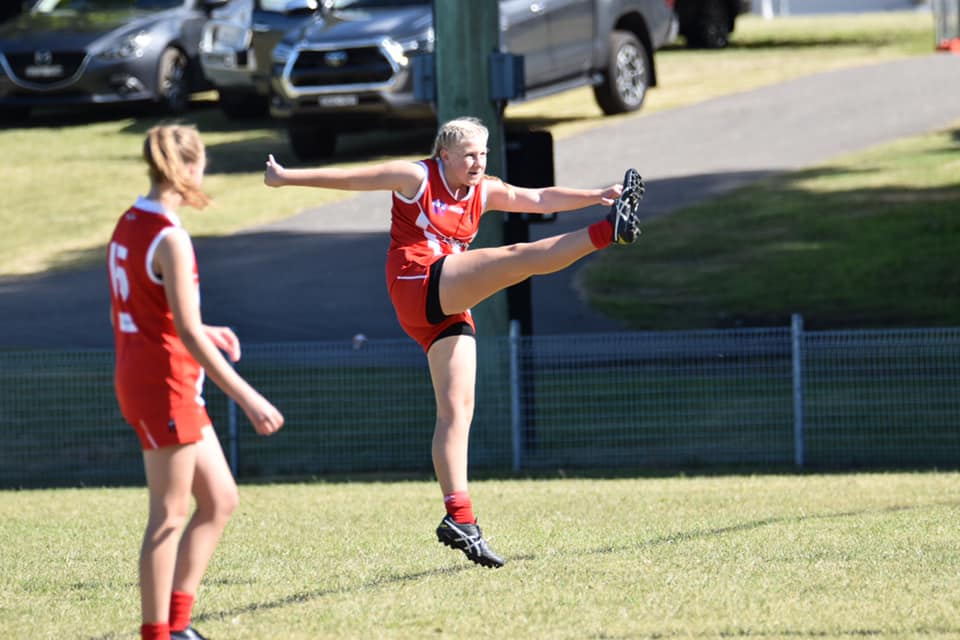 “It was a solid three-quarter effort after a little spray at quarter time,” head coach Alex Tigani explained.

“Our new players Elise, Milan, Charli, Bella May, Faith and Charlotte all did well and Bella Hoswell also applied herself at the footy from start to finish after missing a majority of 2020 due to injury. 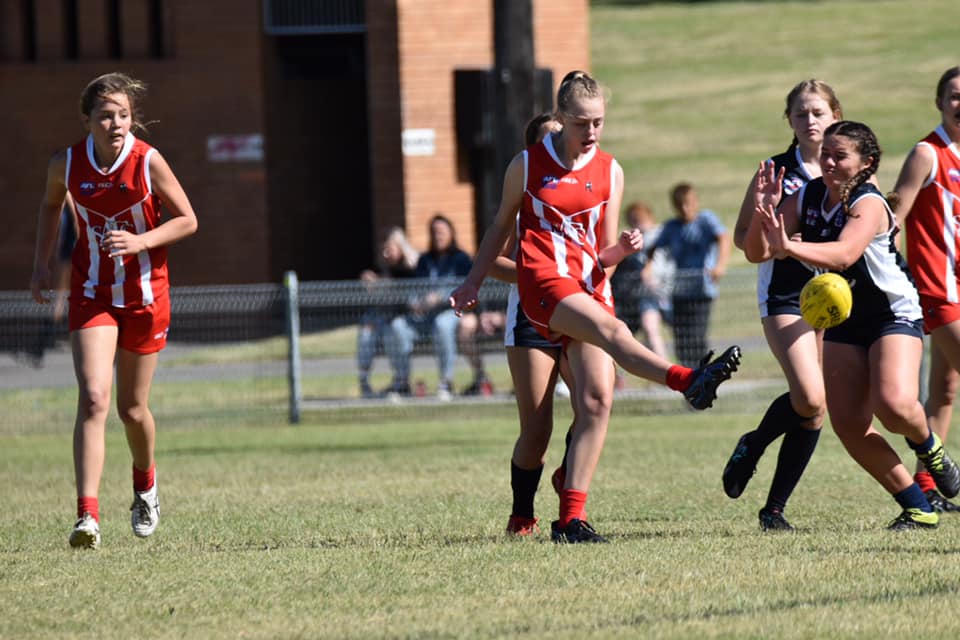 “Jessica Borg  snuck up forward to kick two goals, Amalie Ford held the fort down back and Ally Neyland also played one of her best games for the club.”