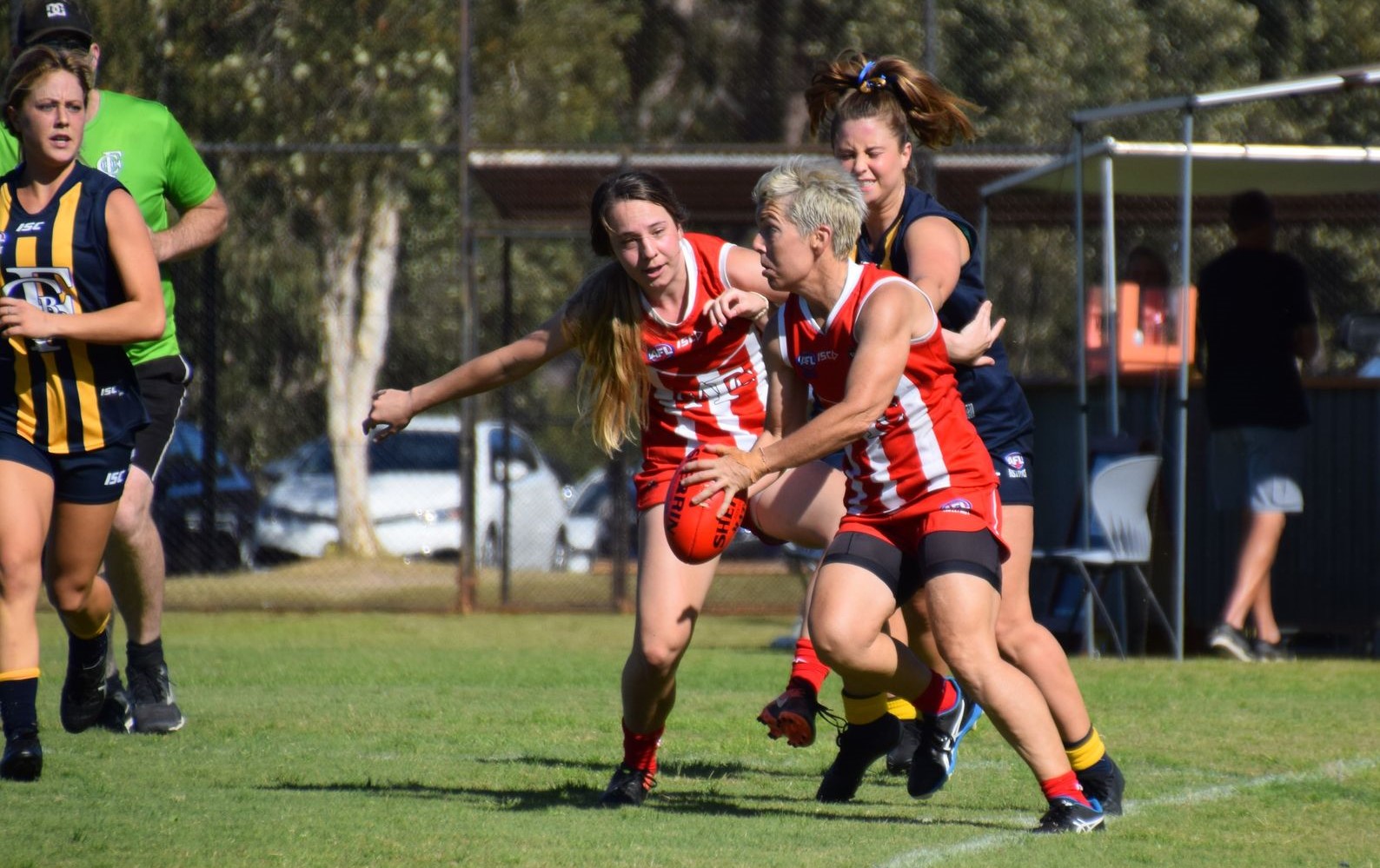 First year Roosterette Sarah Dunn was named in the best players for the second week in a row.

The Singleton Roosterettes were unable to claim a 3-0 start to the season when suffering a 4.2 (26) to 2.3 (15) defeat at The Entrance Bateau Bay on Saturday.

For the second week in a row, premiership midfielder Lua Roser was named as her side’s best while Zara Boyce became the sixth Roosterette to reach 50 games. 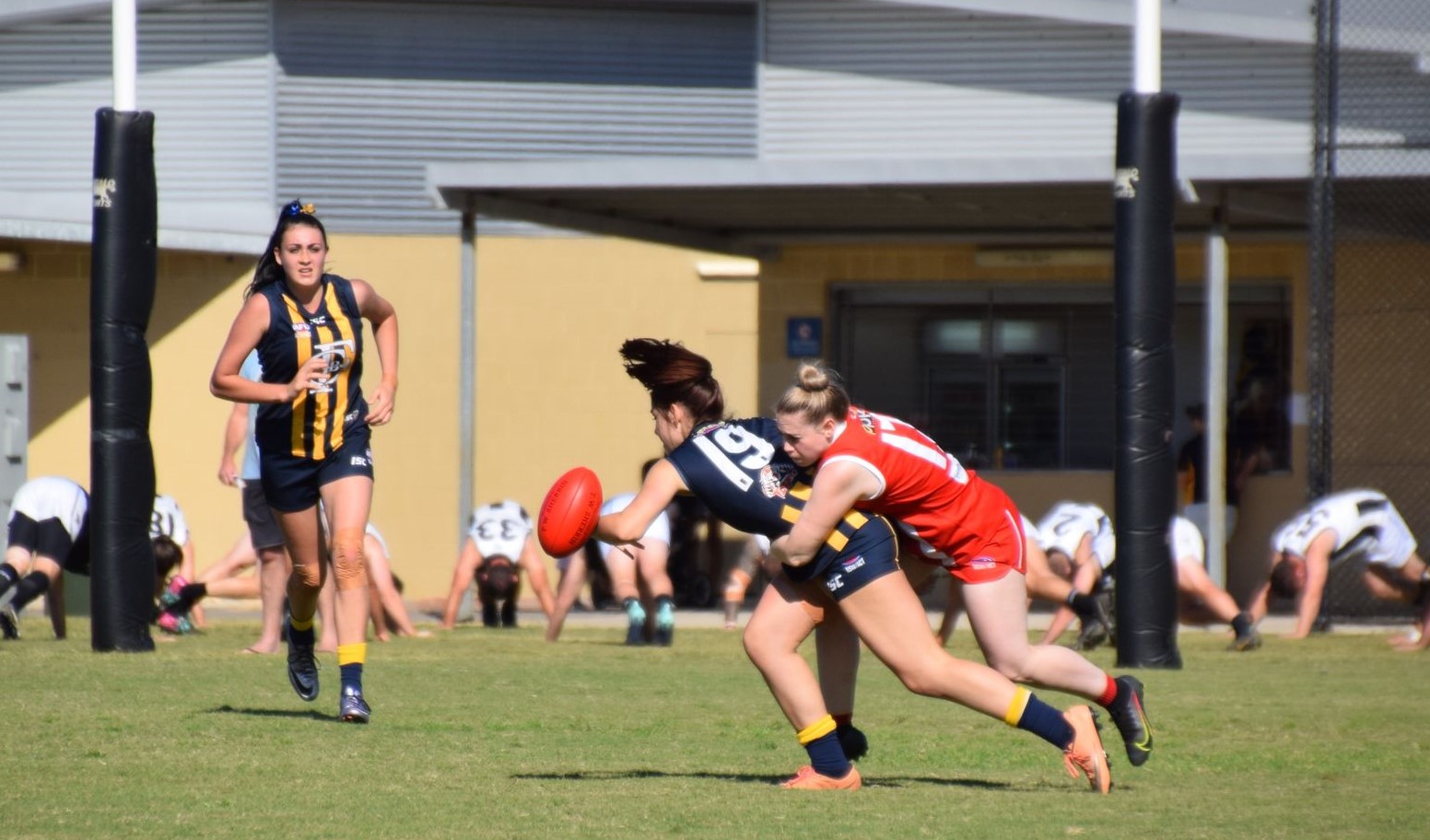 “Amanda Clydsdale and Taylah Cronin kicked one goal each in our low scoring affair. 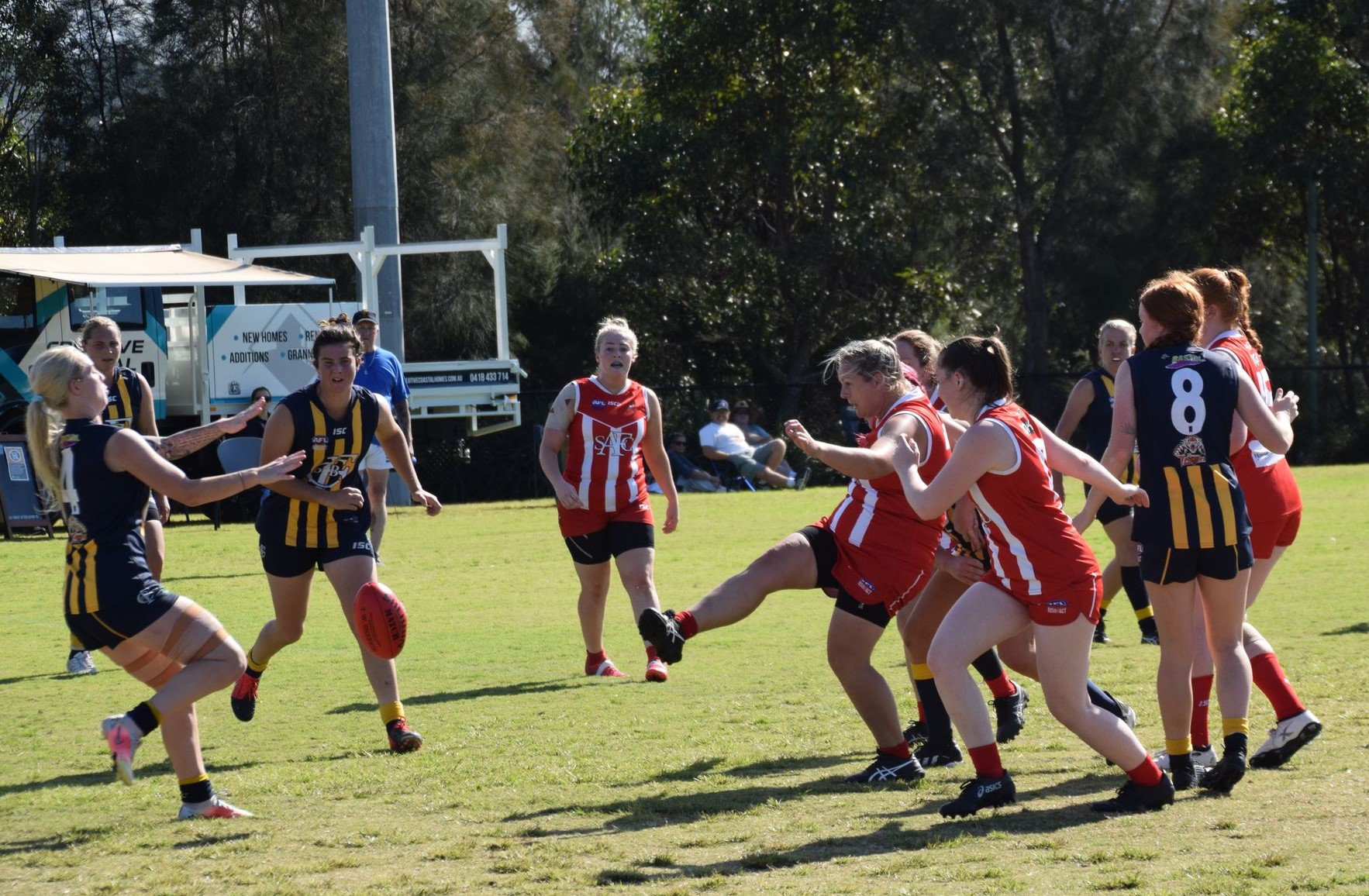 Amanda Clydsdale kicked a goal for the second straight week.

“Avril Blair had a great game in defence to secure our Players’ Player of the match.” 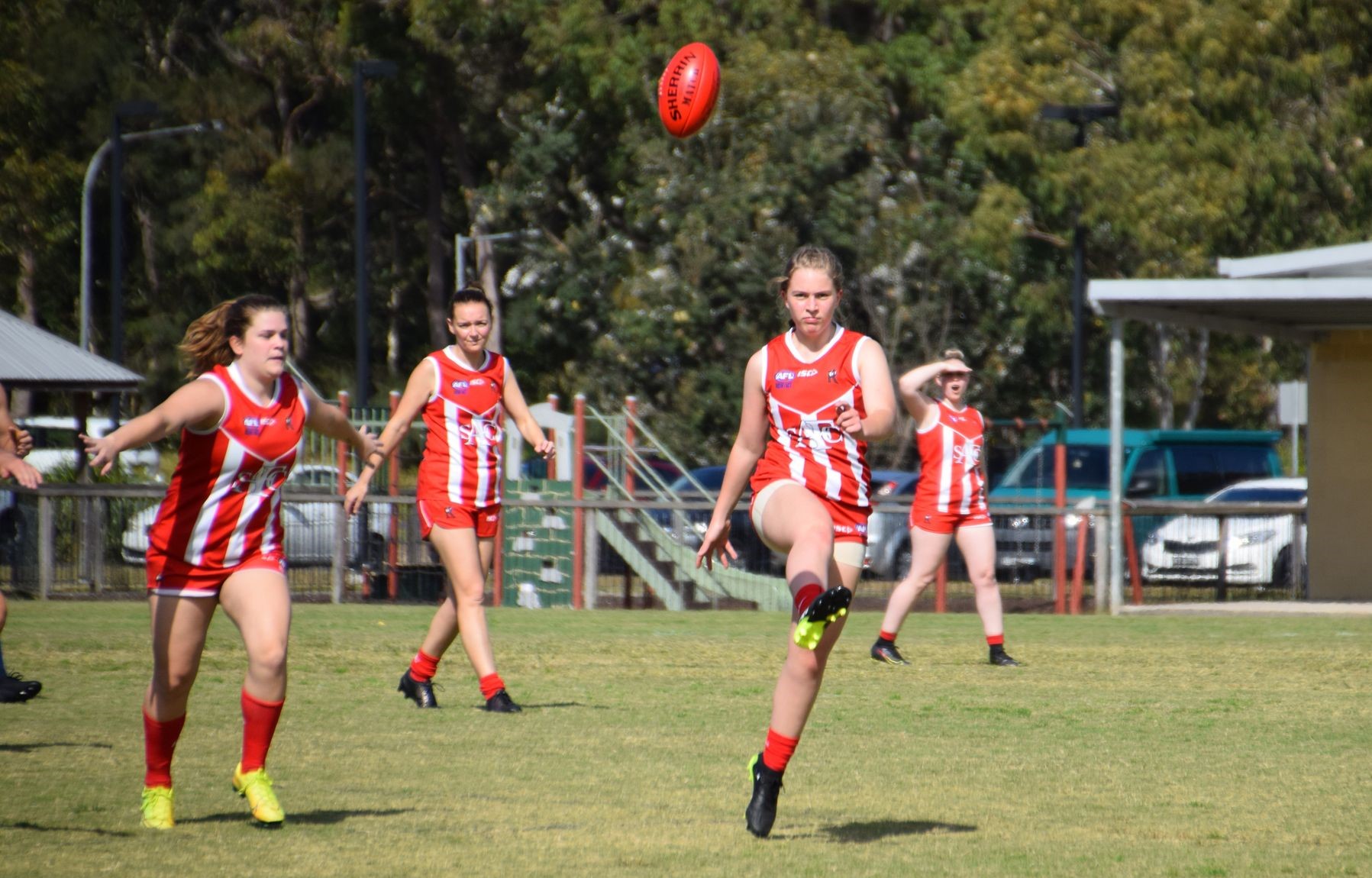 Avril Blair-Dermody played her best match of the season.

Singleton, now fourth on the ladder, will now play host to Muswellbrook (who sit fifth). 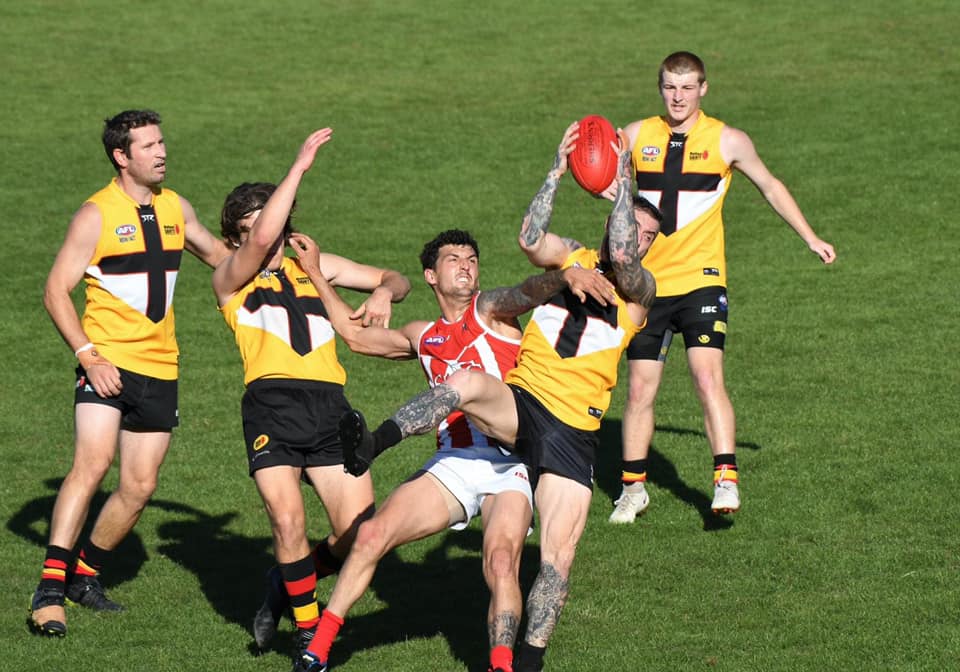 Singleton Roosters Sam Brasington was tagged from start to finish.

MEANWHILE the Roosters were unable to match the Maitland Saints who blooded six senior debutants at Max McMahon Oval.

Singleton playing coach Jed Ellis Cluff was pivotal for the visitors. He was joined by Brad Young in the Roosters’ best players. 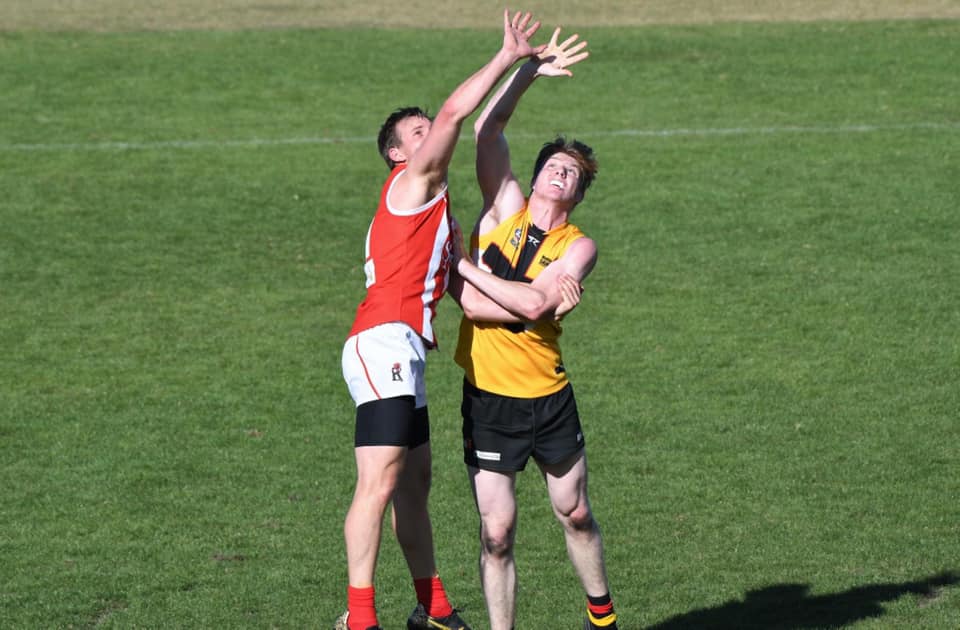