Juniors spread across the Coast 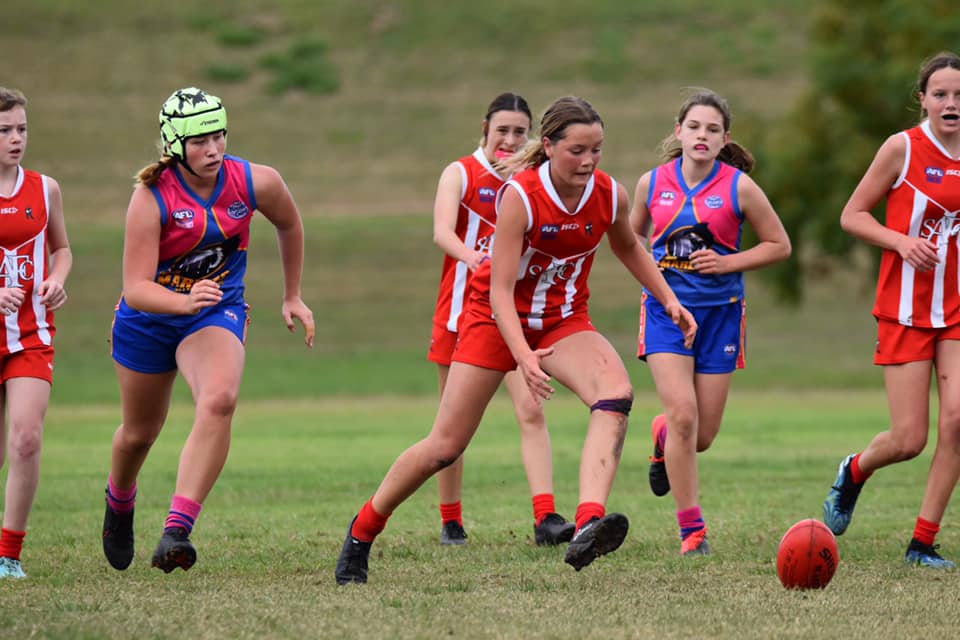 Singleton’s junior sides will be spread across the region this Sunday.

The under-9 side will travel to Tulkaba Park to take on Lake Macquarie at 9am following a nail-biting clash against Wallsend West Newcastle. 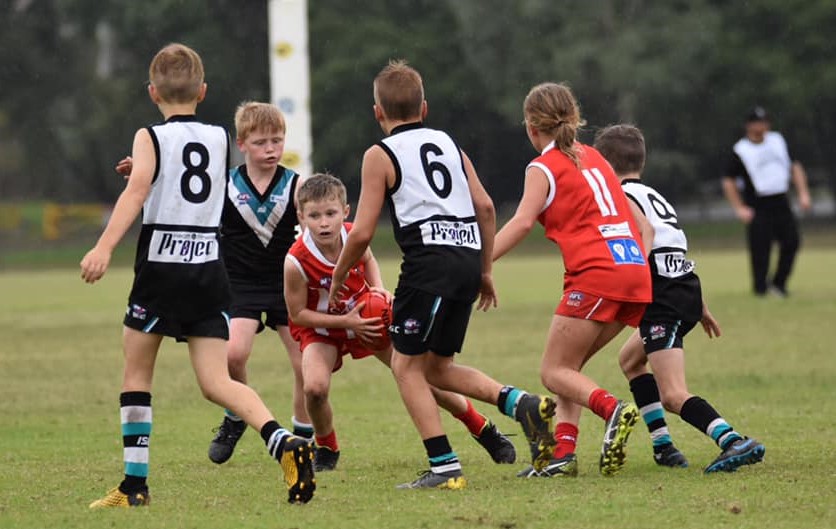 The Singleton under-11 side will aim for a 4-0 start to the season when taking on Wallsend/Lake Macquarie in the following match at Tulkaba Park.

Last week the Roosters celebrated a 33-point win over Port Stephens before a vocal crowd at Singleton’s Rose Point Park.

It marked the five straight occasion Singleton kept their opponents scoreless at home in the YGU13 competition.

They will travel to Dick Burwell Oval to take on Nelson Bay at 1pm.

After defeats to Cardiff and Newcastle City White, the Roosters look to return to the winners’ list when they play Newcastle City Blue at Hawkins Oval (10:20am start). 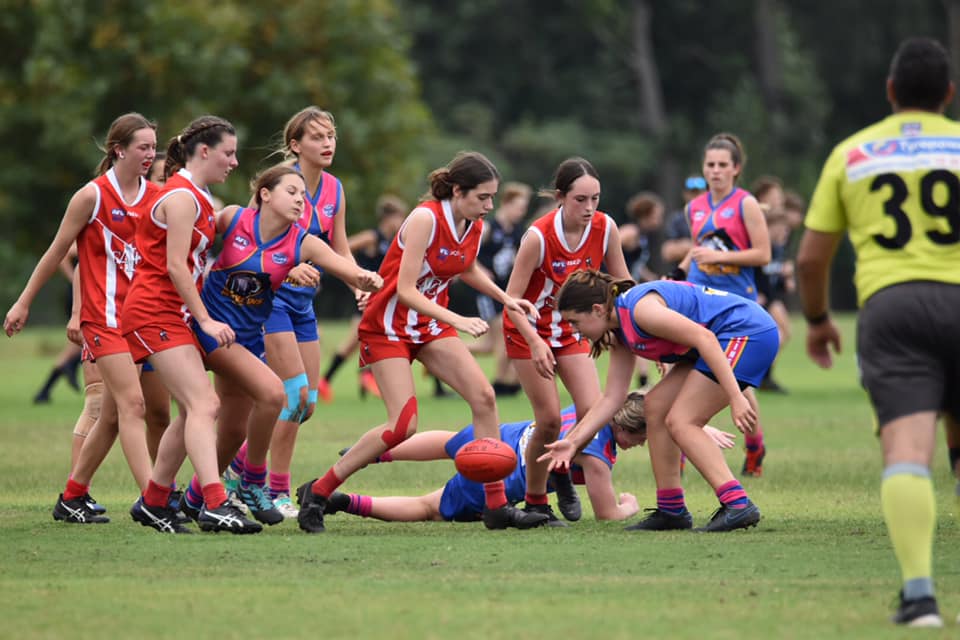 The Singleton Roosterettes celebrated a come-from-behind 20-point win over Nelson Bay on Sunday.

After conceding the opening two goals of the game in the space of 90 seconds the Singleton Roosterettes made a statement by defeating premiership contender Nelson Bay last week.

Elise Kerr starred in the ruck while Faith Radmacher scored three goals in her second game of footy.

Singleton will now travel down to Adelaide Street to take on Killarney Vale at 10:20am in the top of the table clash.

The Singleton Roosters will hope to add to their opening three wins of the year when they travel to Port Stephens.

Paul Chandler’s young men will aim to make it a 4-0 start when battling the Power at 3pm (Ferodale Oval).

After two heavy defeats the Warriors bounced back last week when suffering a narrow 12-point defeat to Cardiff at Lake Macquarie.

The JV line-up will now aim to capture its first win against The Entrance Bateau Bay at 3:20pm.