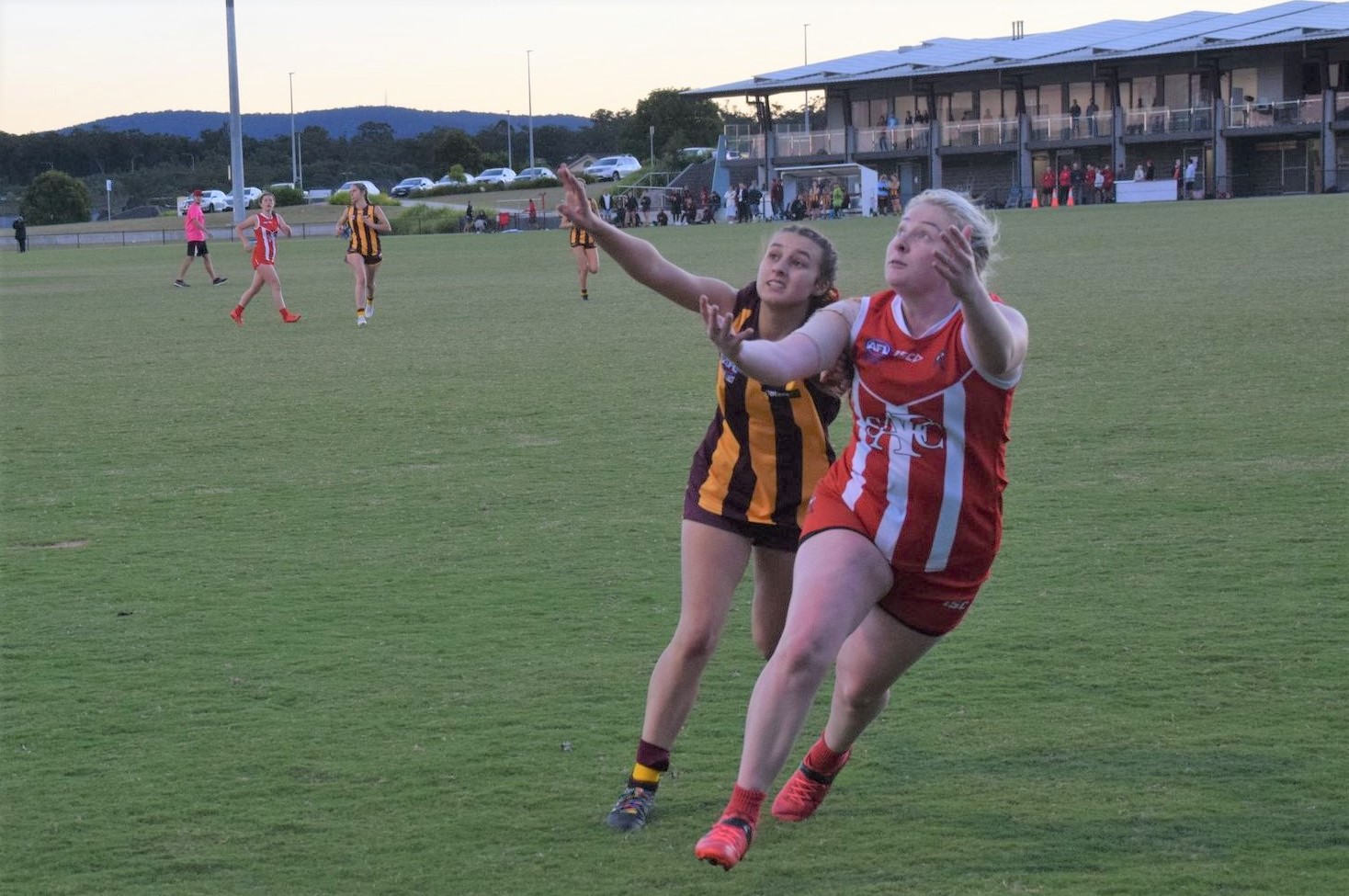 Can the Roosterettes go back-to-back in 2021?

When Singleton Roosterettes vice-captain Kyah McBride ran onto the Pasterfield Sports Complex on Saturday she did not know what to expect.

The reigning AFL Hunter Central Coast Women’s Diamond Plate premiers had claimed a strong start (3-1) but had to face the undefeated Cardiff Hawks in the top of the table clash.

“Our first quarter was quiet with us observing how they (Cardiff) play,” McBride explained. 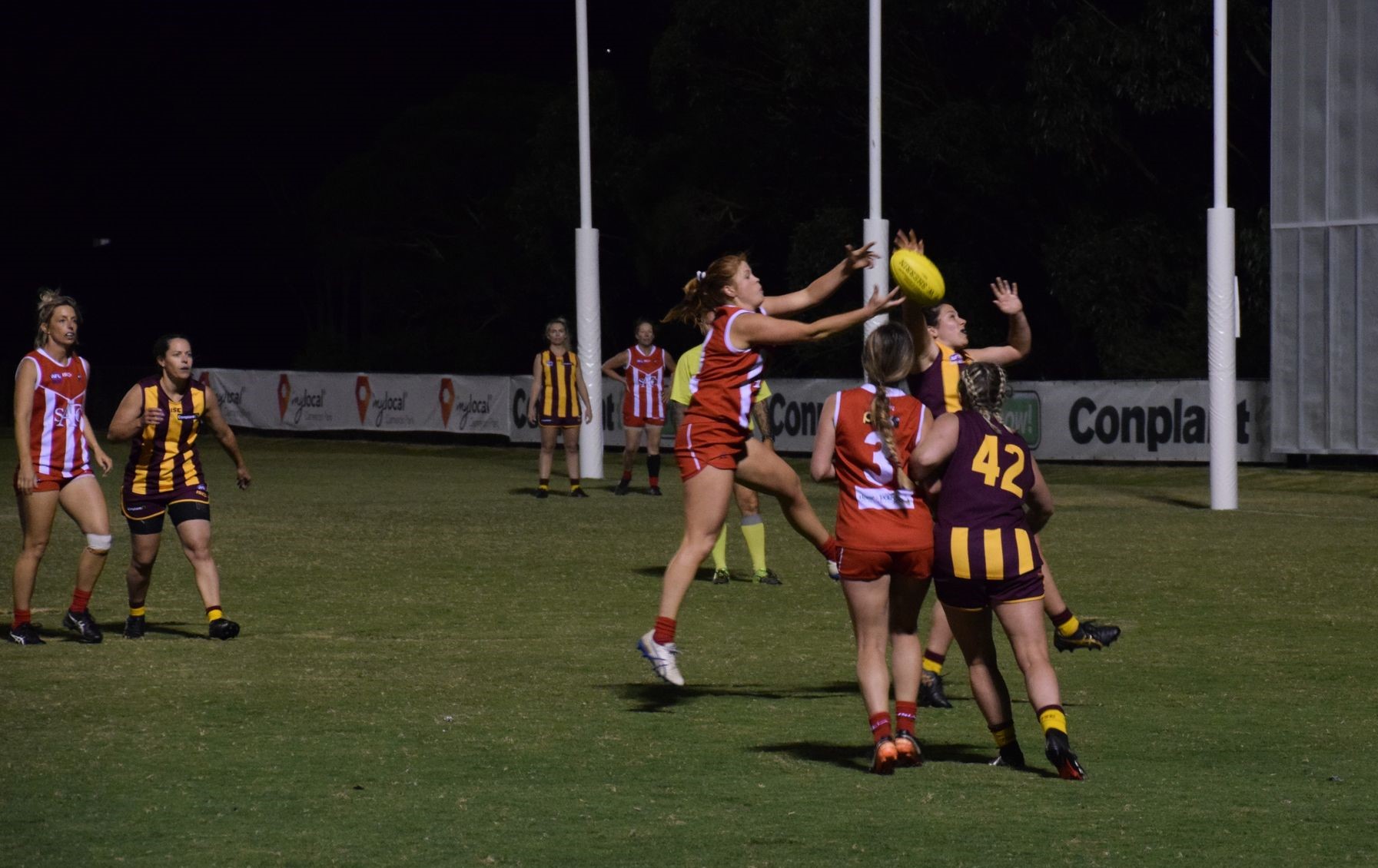 “We came out in the second quarter and shut them down pretty well.

“All the girls took on all criticism at quarter time well and came together to play like the team we are.”

McBride finished with three goals for the visitors, playing up forward while recovering from a niggling hip injury.

“It took me a little bit to get into the position but after a while it started to come naturally,” she added. 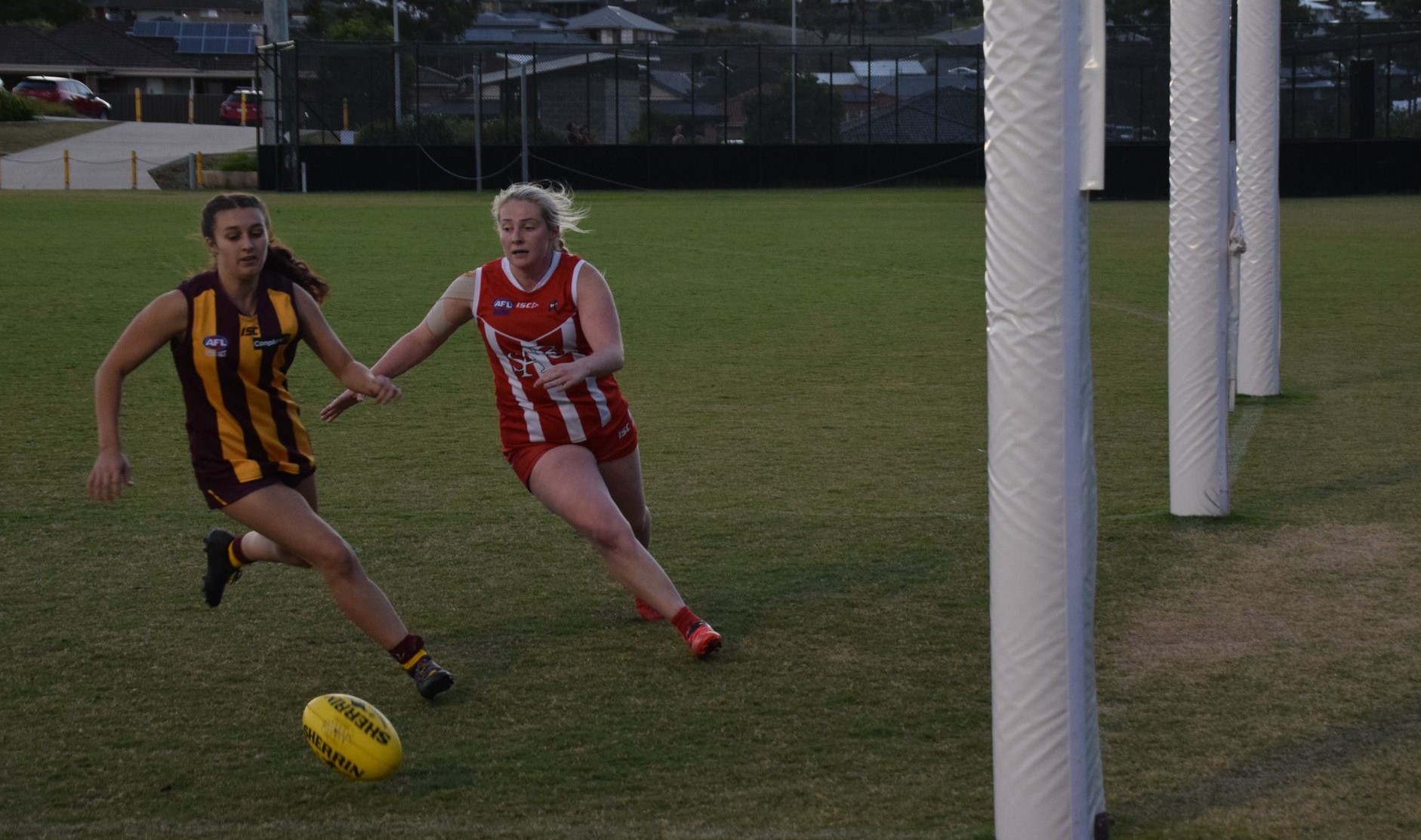 Kyah McBride slotted three of her side’s goals on Saturday.

“After this weekend’s efforts we deserve to have time out to rest and recover.”

After wins over Newcastle City, Nelson Bay/Port Stephens, Muswellbrook and Cardiff the Roosterettes will return from the bye to host Gosford in Round 7 (Saturday, May 29).

MEANWHILE the Singleton Roosters responded from tough defeats against Maitland and Killarney Vale (both by 92-points) to hold off Cardiff in an upset 12.11 (83) to 11.7 (73) win. 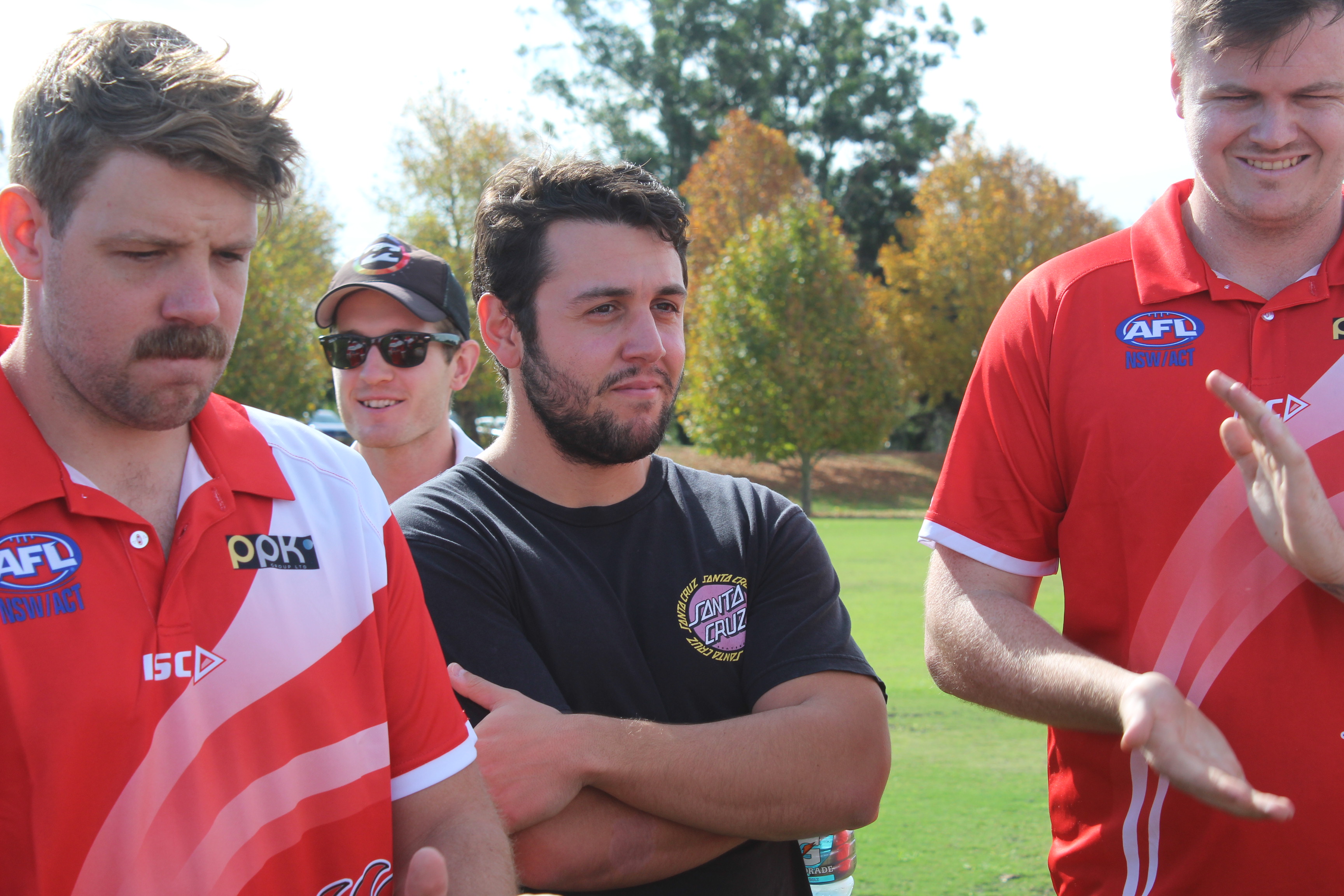 New recruit John Atie landed two goals against the Hawks in Round 6.

They will also return home to face Gosford in Round 7 before facing Warners Bay (away), Terrigal Avoca (home) and Maitland (home).

Juniors spread across the Coast
Juniors return from Byron Bay