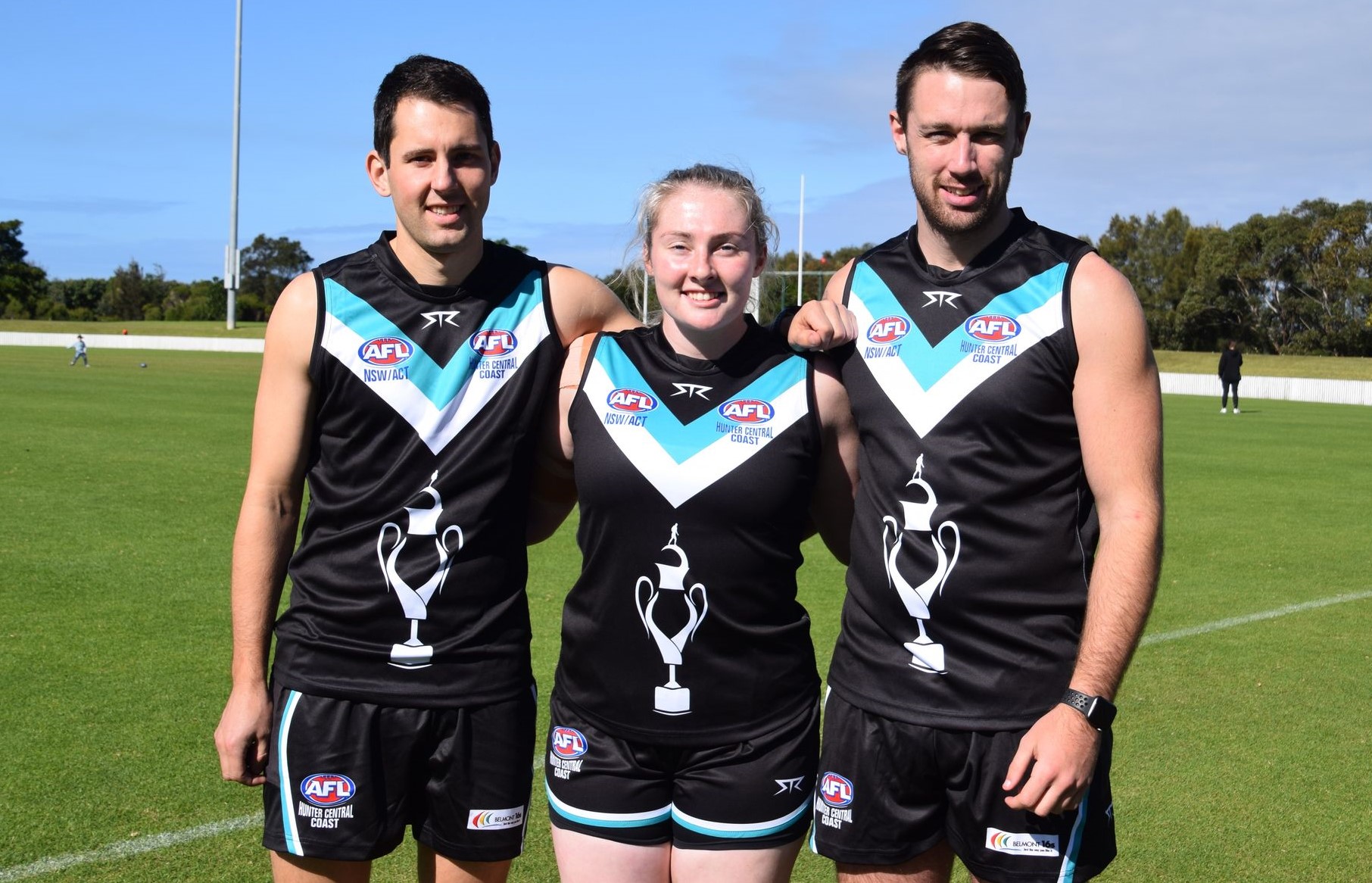 The women’s side captured a memorable 6.6 (36) to 3.4 (22) victory against the home league at Wollongong’s iconic North Dalton Oval. 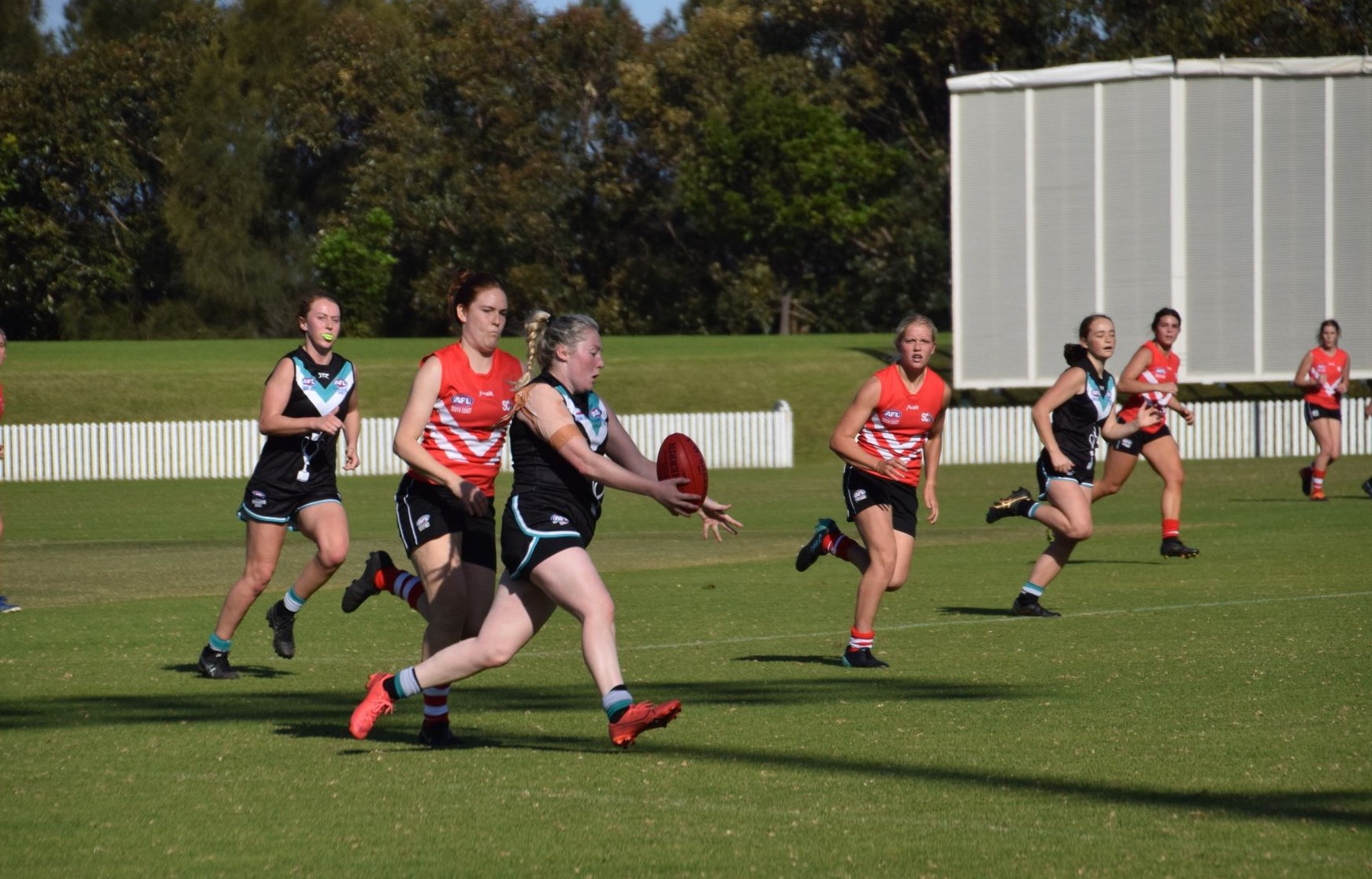 Later in the afternoon, the AFL Hunter Central Coast men’s representative side (which featured Sam Howard and Mitchell Gaffney) suffered a 33-point defeat.

The visitors trailed by three points with nine minutes remaining before the South Coast slotted five unanswered goals to claim the 12.9 (81) to 7.6 (48) win. 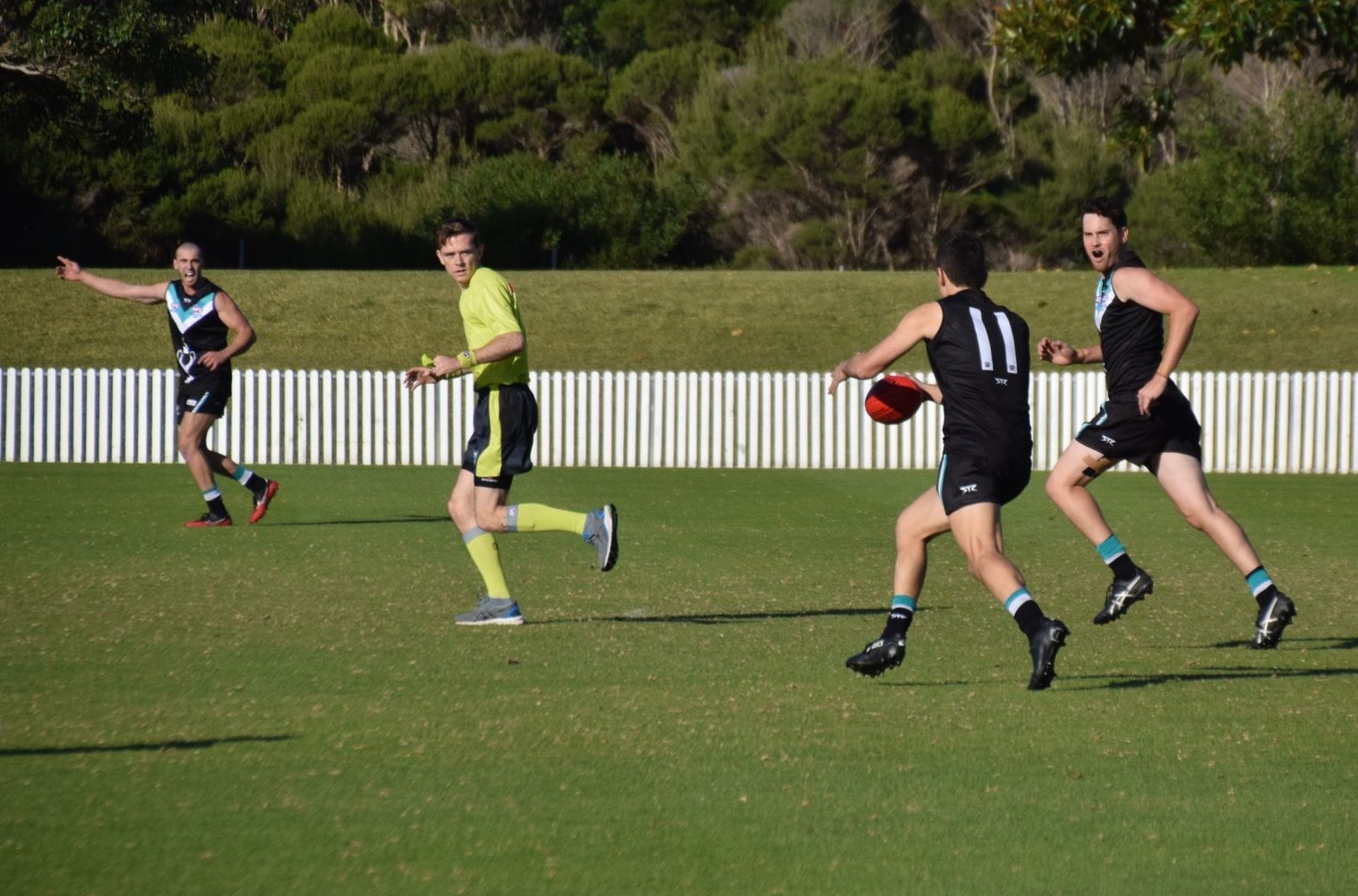 “It was a good challenge to play against a rep side full of some of the best players from the South Coast comp,” Howard explained.