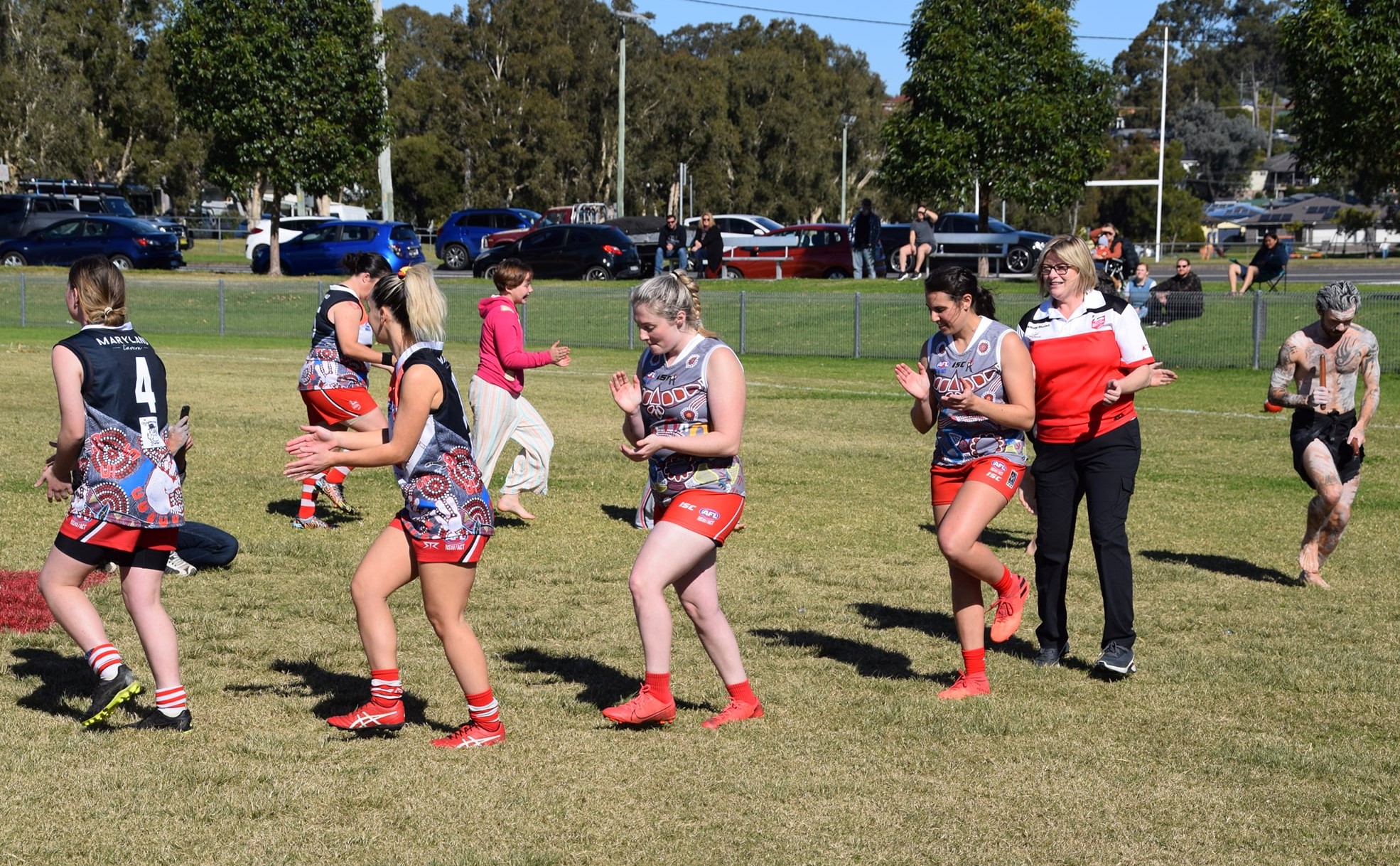 The Singleton Roosterettes remain second on the AFL Black Diamond Women’s Shield table after claiming a 42-point win over the Wallsend-West Newcastle Swans on Saturday.

The Swans held a 13-point lead in the opening term before the visitors responded with eight unanswered goals. 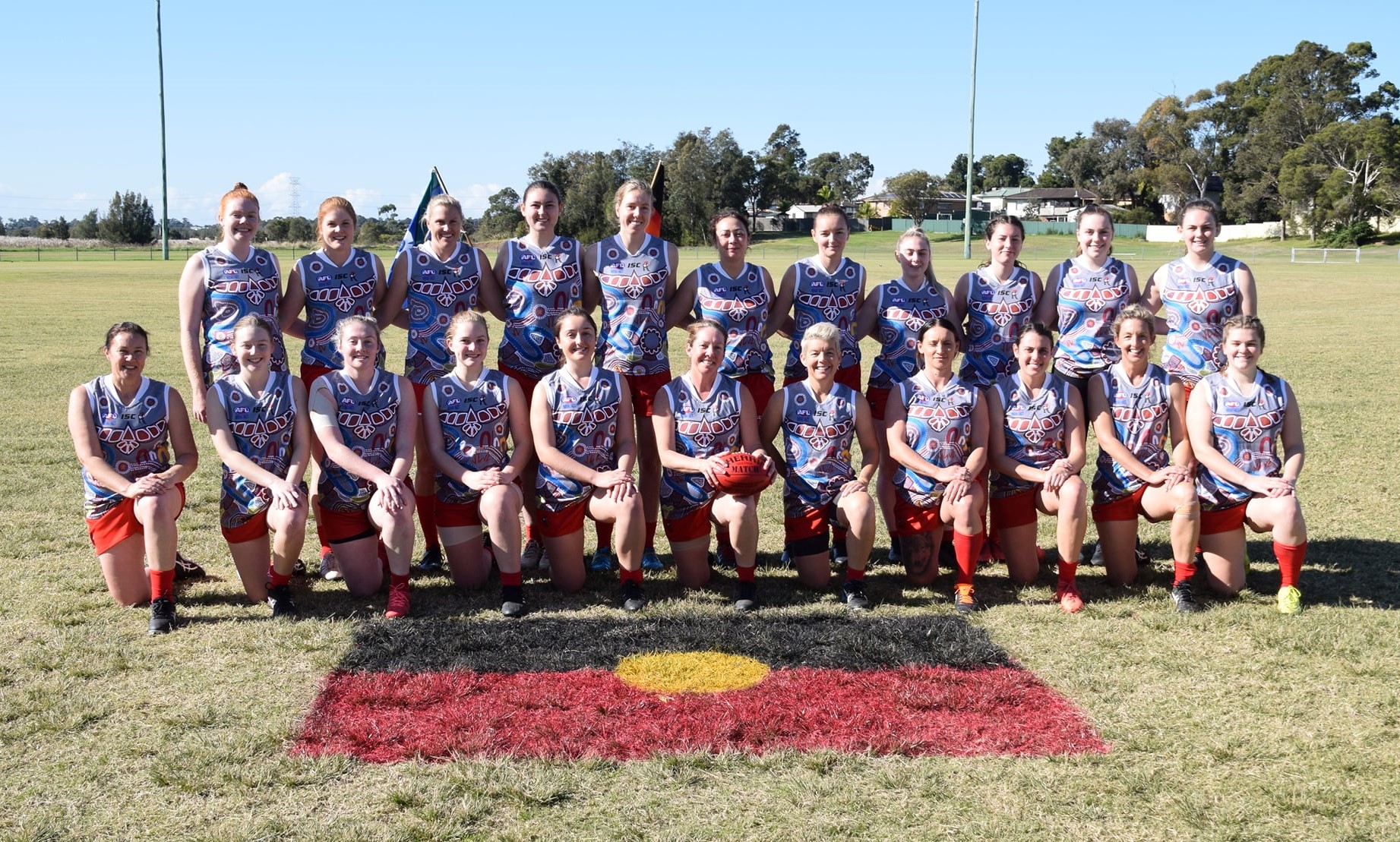 The Singleton Roosterettes pictured before their Round 8 clash.

“It was great to come away with a win against Wallsend who are always a tough team to play against,” Singleton Roosterette Zara Boyce explained.

“We are really staring to gel as a team, with our skills and fitness improving each week.

“Not only are our regular star players in form, but a number of the new girls are proving tough for the competition.” 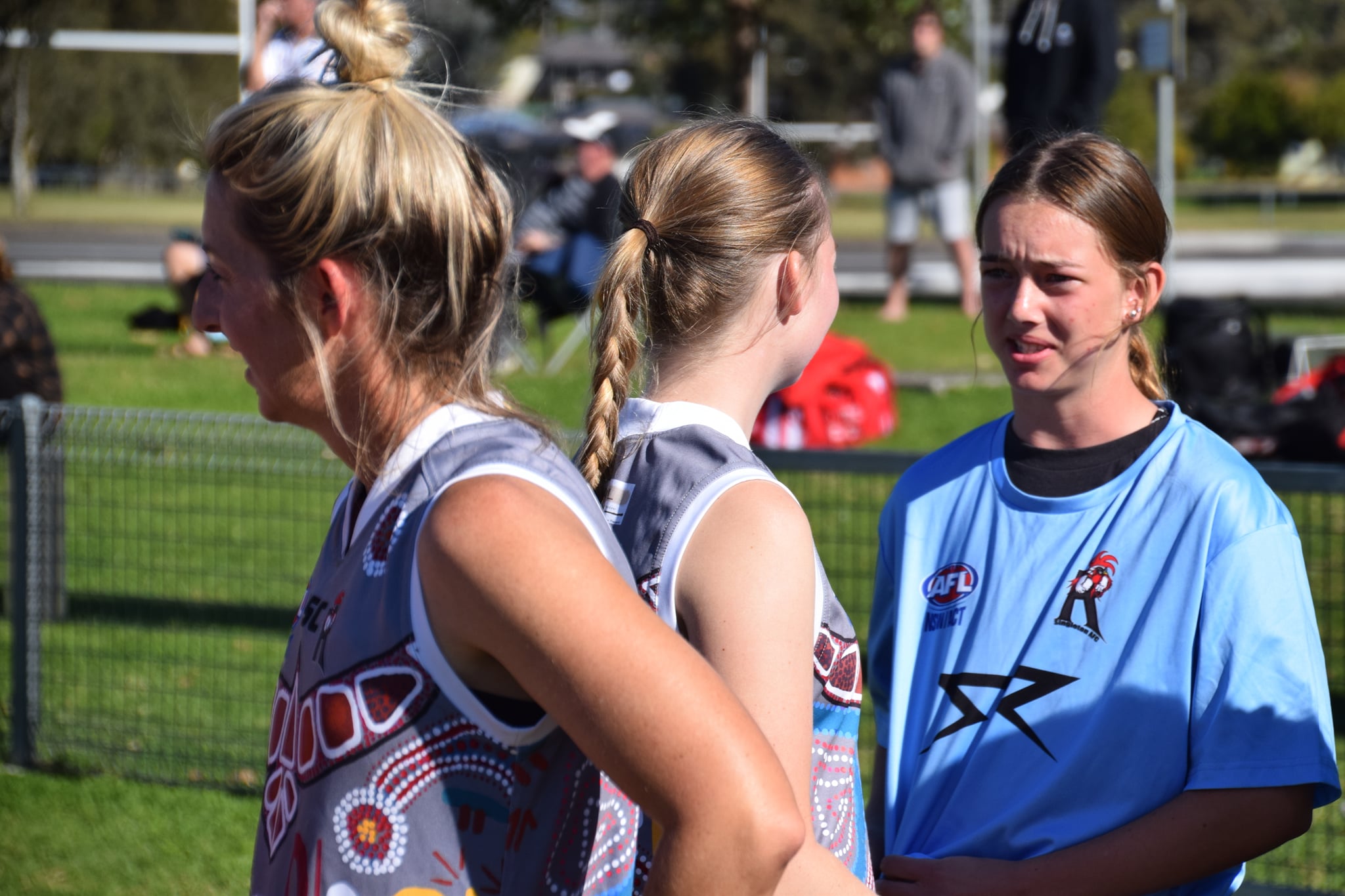 She was joined on the goal-sheet by Boyce who registered her first goal; a feat 54 games in the making.

“All I can say about the goal is that I was in the right place at the right time,” Boyce concluded. 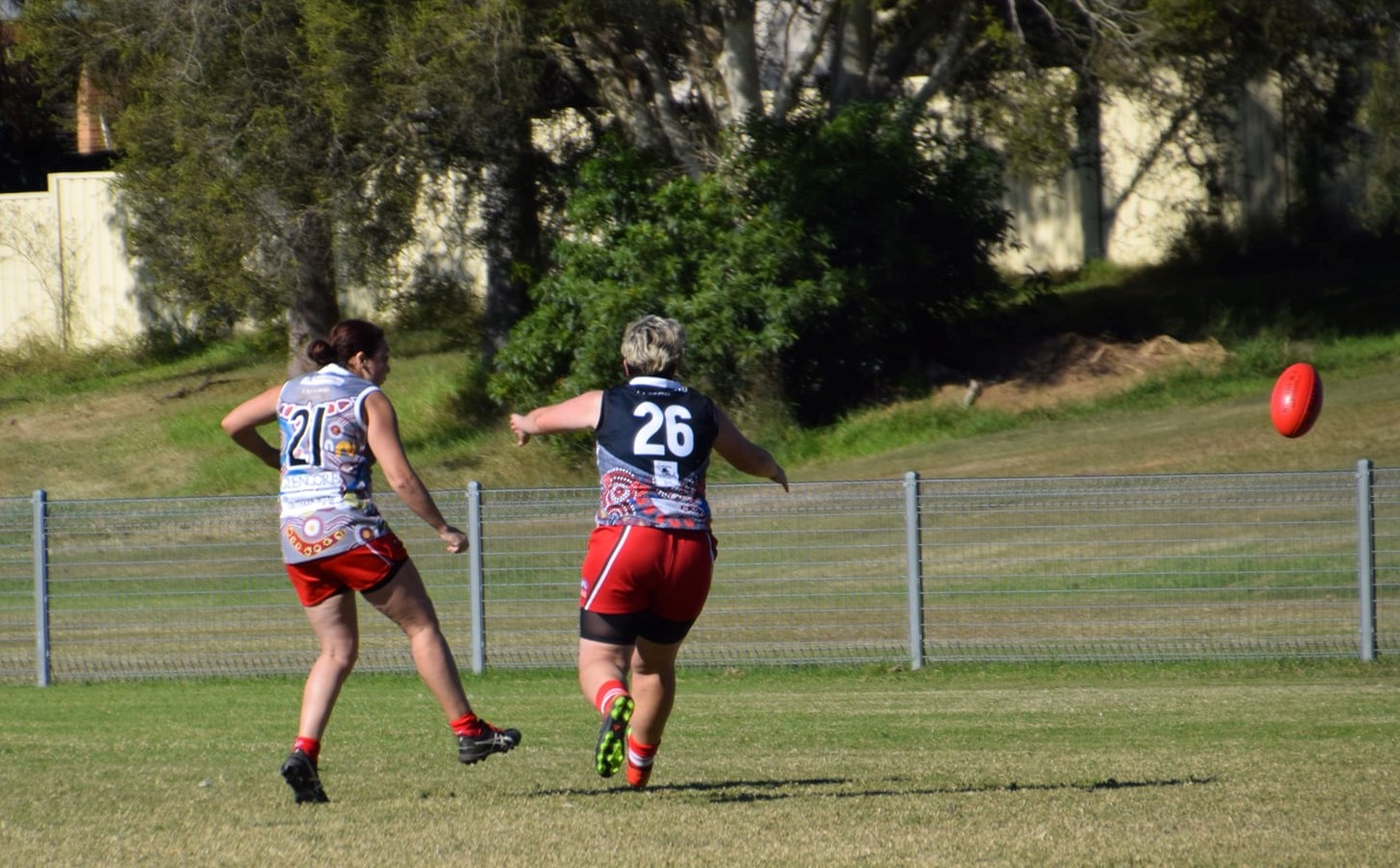 Singleton premiership player Zara Boyce slotted her first goal for the club in the third quarter of Saturday’s match.

“I managed to get a mark on the edge of the goal square and it was straight through after that.”

The Roosterettes will now have a bye this weekend before taking on Terrigal-Avoca and The Entrance Bateau Bay (both games at home). 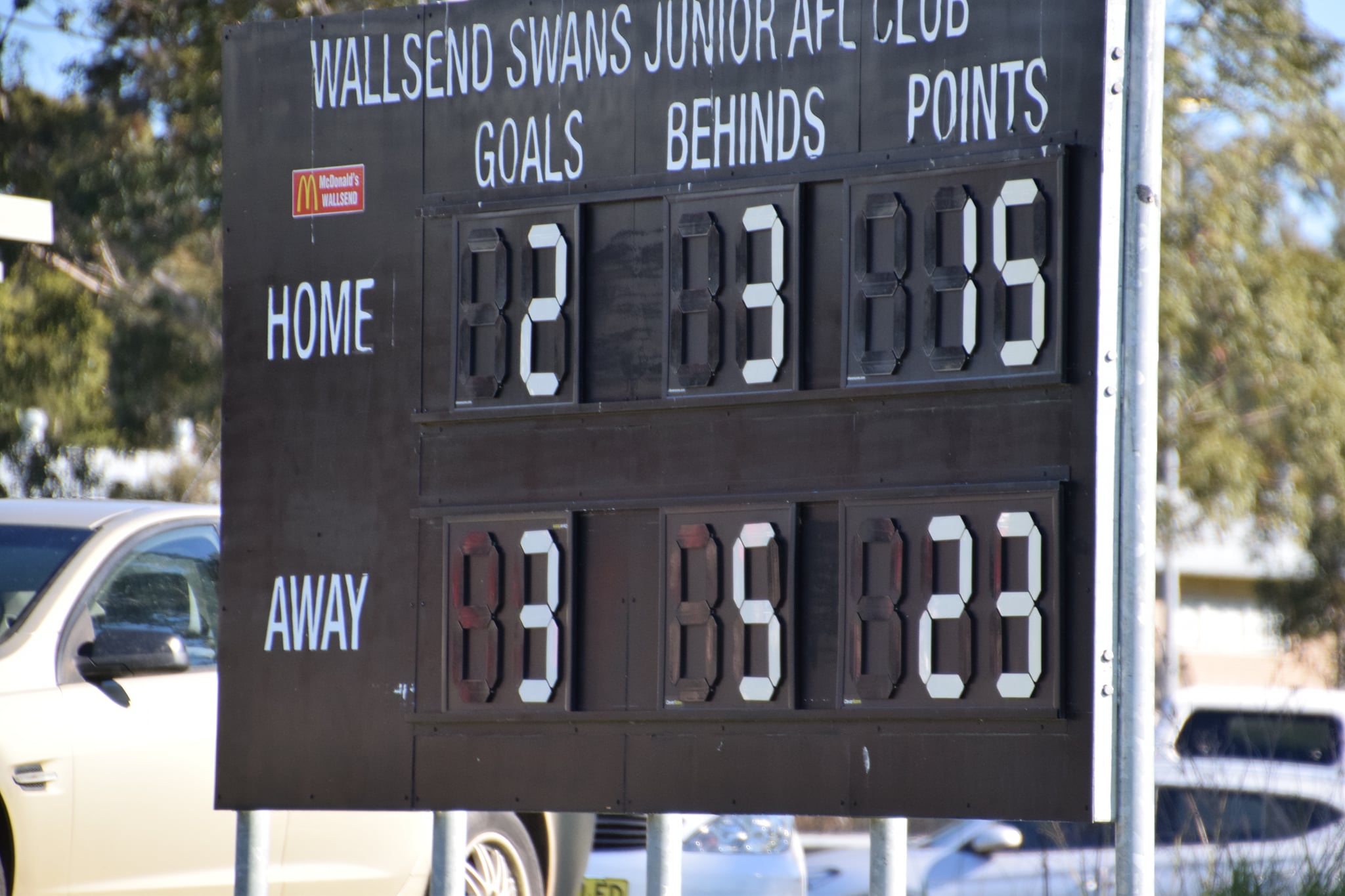 The scoreboard pictured on the cusp of halftime.