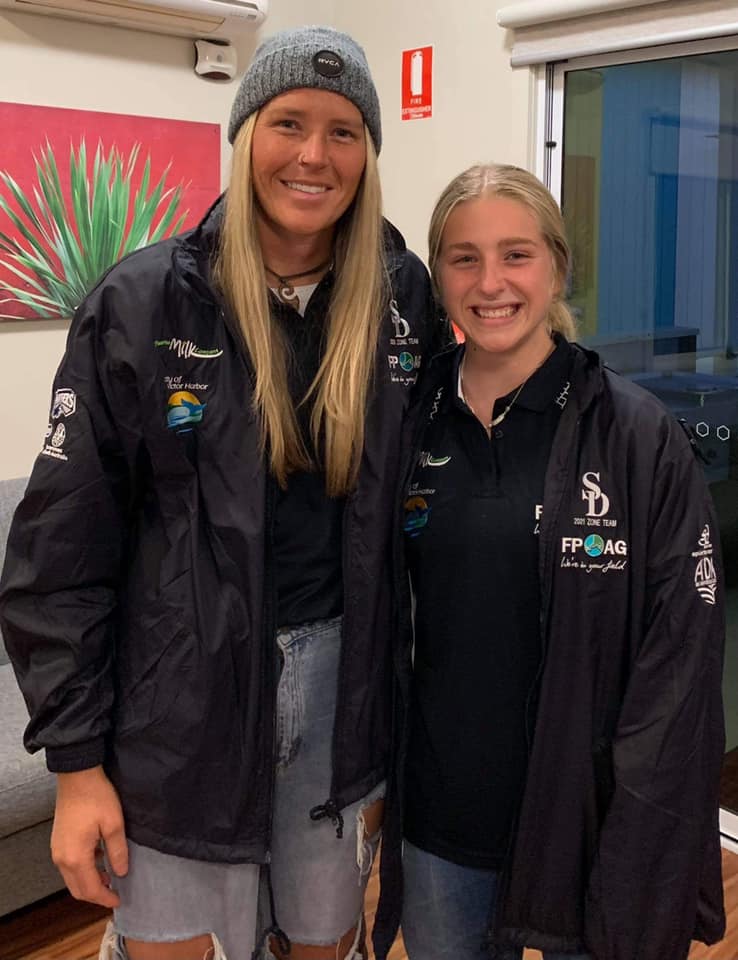 The 17-year-old, who claimed the best on ground medal in Singleton’s historic 2020 premiership, starred for her representative side at the South Australian Country Football Championships held at Victor Harbour.

After only five junior games for her new club, she was selected for the Southern Districts’ women’s line-up and named in the best players on Sunday as the side celebrated an 8.8 (56) to 1.2 (8) win over the Western Zone.