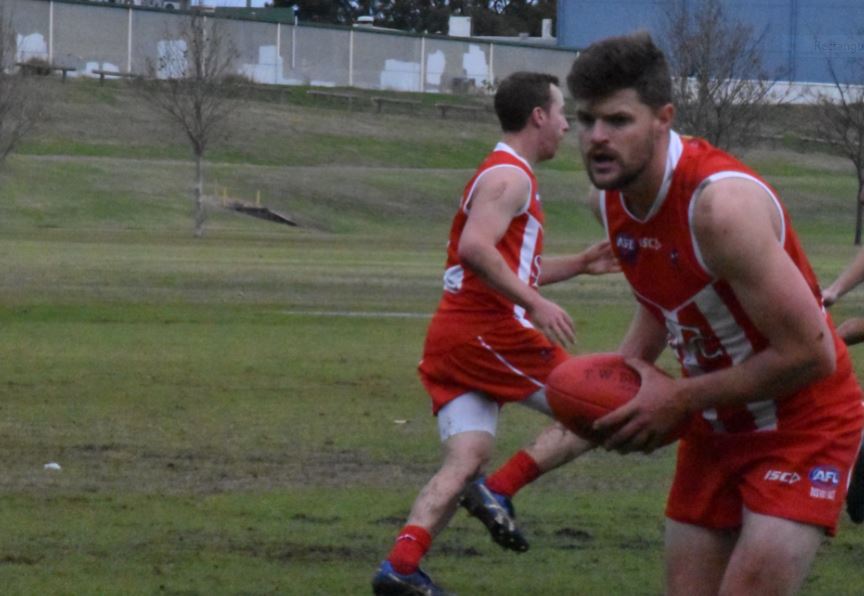 The Singleton Roosters played the Maitland Saints for the third time this season and returned from Max McMahon Oval with an 8.6 (54) to 5.4 (34) win.

“The win on the weekend was one that was needed to keep our finals chances alive,” Langdon told The Hunter River Times.

“We used the heavy wind on the far side of the paddock to our advantage.

“We definitely have a strong chance to make finals.”

Earlier in the day, a three goal haul from Tori Cowburn inspired the Roosterettes to a 4.4 (28) to 0.0 (0) win over the Muswellbrook Cats.