A year to remember for the Henderson sisters 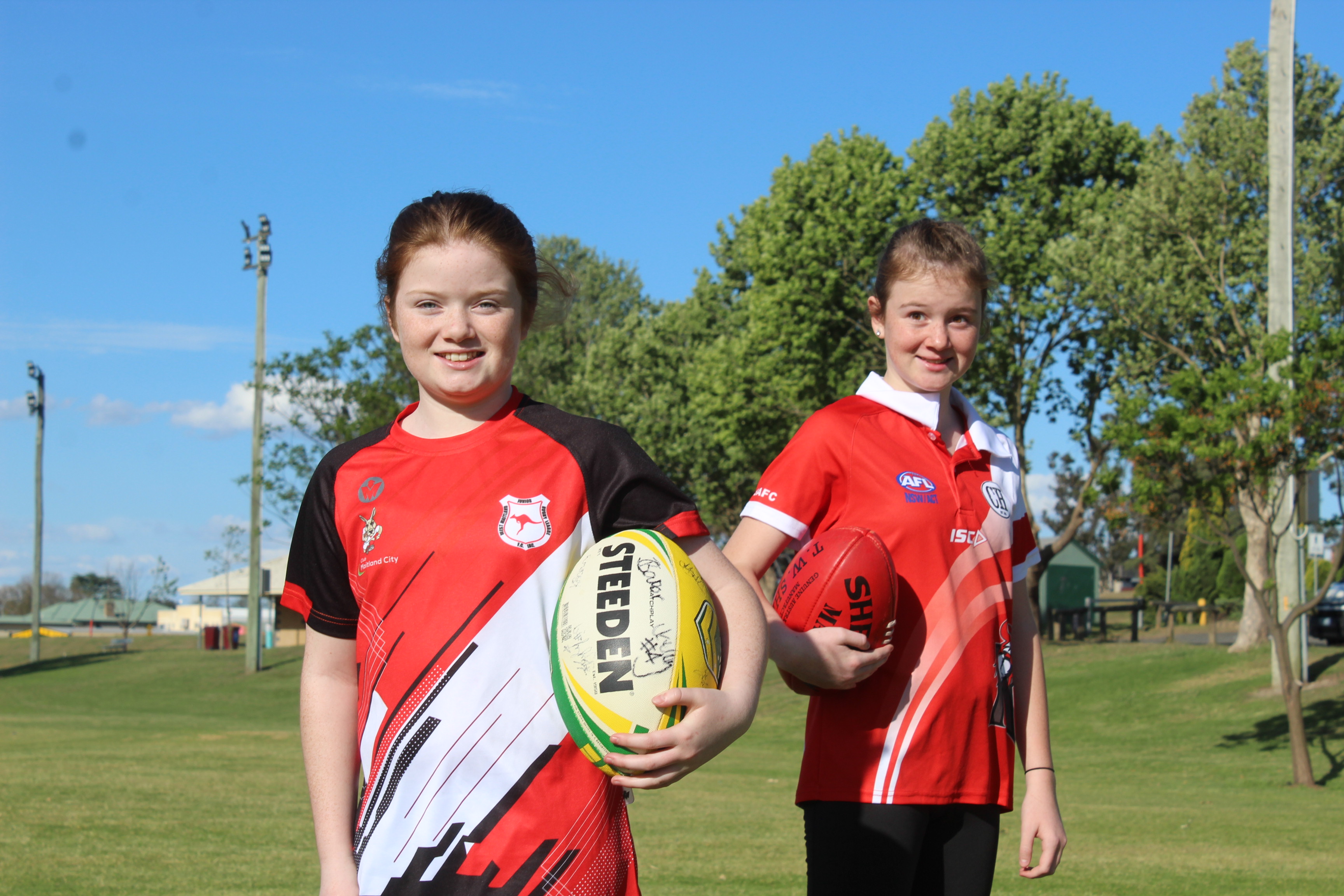 Henderson sisters Khloe and Charli celebrated a combined three minor premierships this season in both AFL and rugby league.

Here’s a reflection from this week’s ‘The Hunter River Times’ newspaper:

The talented dummy half helped guide the West Maitland Wallaroos to top spot on the Hunter Valley Combined Competitions’ under-13 women’s tackle table.

The line-up commenced the season with a 26-10 win over Central in Round 1 and appeared to be premiership favourite by Round 5 after thumping Cessnock 48-0. 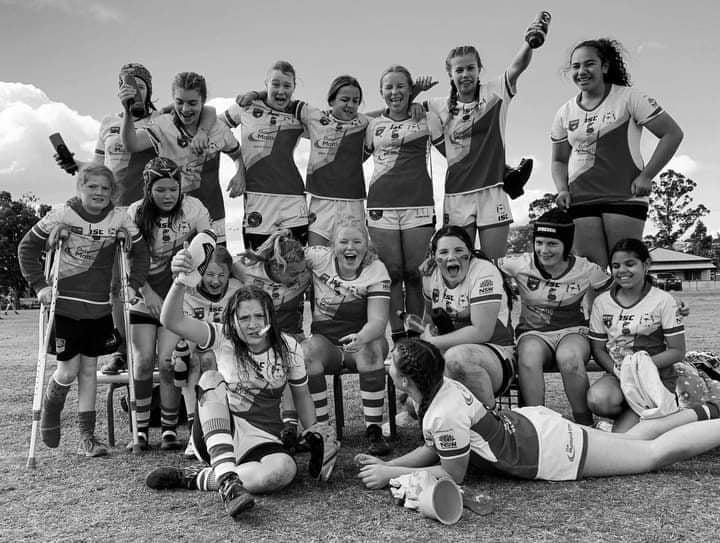 Unfortunately, the region’s lockdown forced the cancellation of the league’s finals series.

Yet the league awarded the Wallaroos (who finished with a 10-0 record) the minor premiership.

This marked her first premiership in her six-year career. 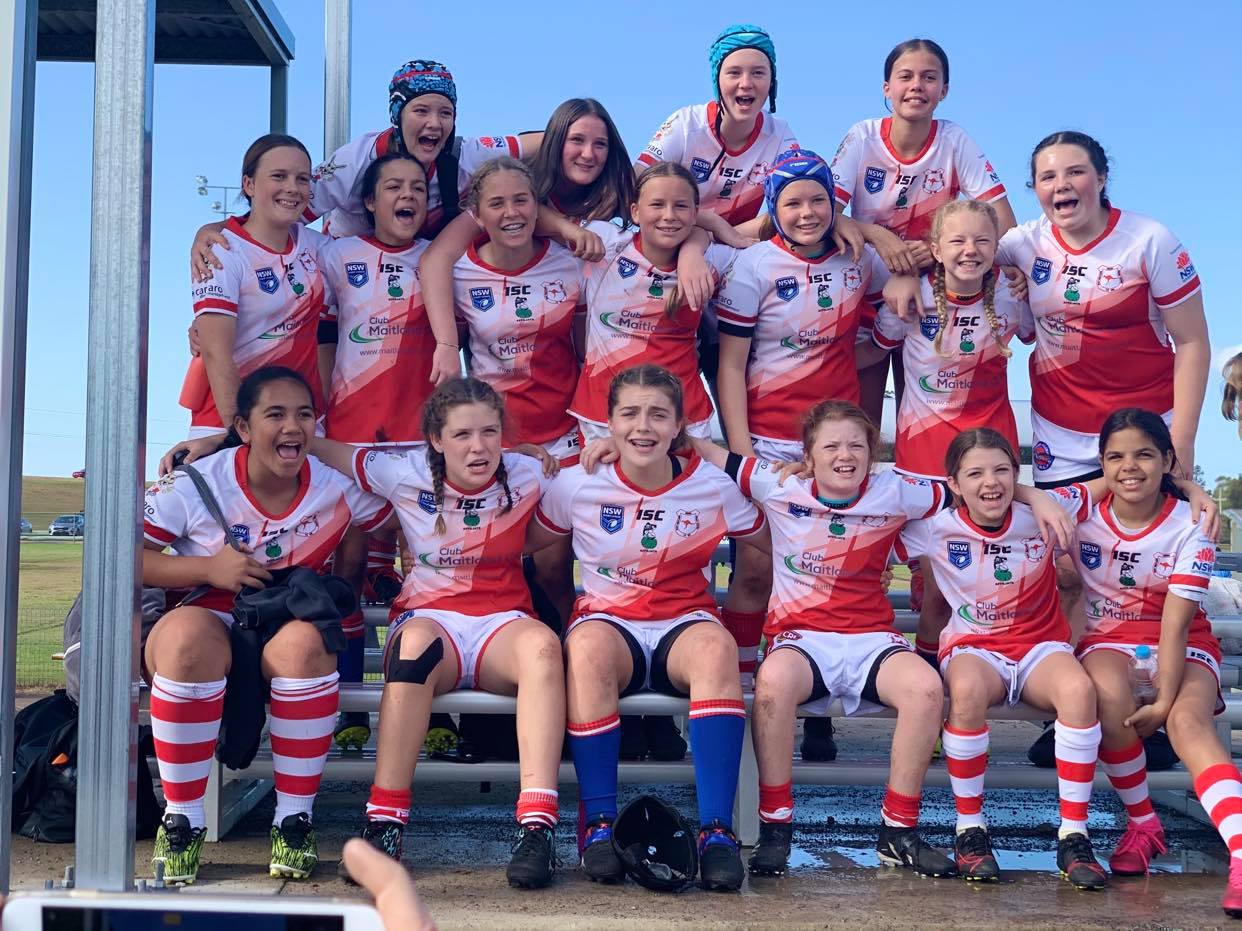 “There were some ups and downs but we had a pretty good team.”

The final result was bittersweet for the 12-year-old who suffered a broken ankle in July.

The self-described rugby league fanatic entered the 2021 season with a wealth of knowledge following two years as a ball girl for Newcastle’s CRL side.

To add to the tale, this year she also balanced her campaign with a season at the Singleton Roosters’ Youth Girls 13 side (celebrating nine consecutive wins to claim the minor premiership).

“I was able to meet a lot of girls at CRL and it was a great experience,” she continued.

“I got to training twice a week and went to their game on a Sunday after playing on a Saturday.

“I was busy, I didn’t have a lot of time for sleepovers or anything because I was always at footy and this year I had AFL and football.

“I only really had one day off per week.”

During her CRL tenure she forged a strong relationship with Brisbane Bronco and Australian national team member Caitlin Moran.

“We used to get called Big Red and Little Red,” Henderson revealed.

“She gave me her Jillaroo training singlet and top and this year I finally fit into the singlet.” 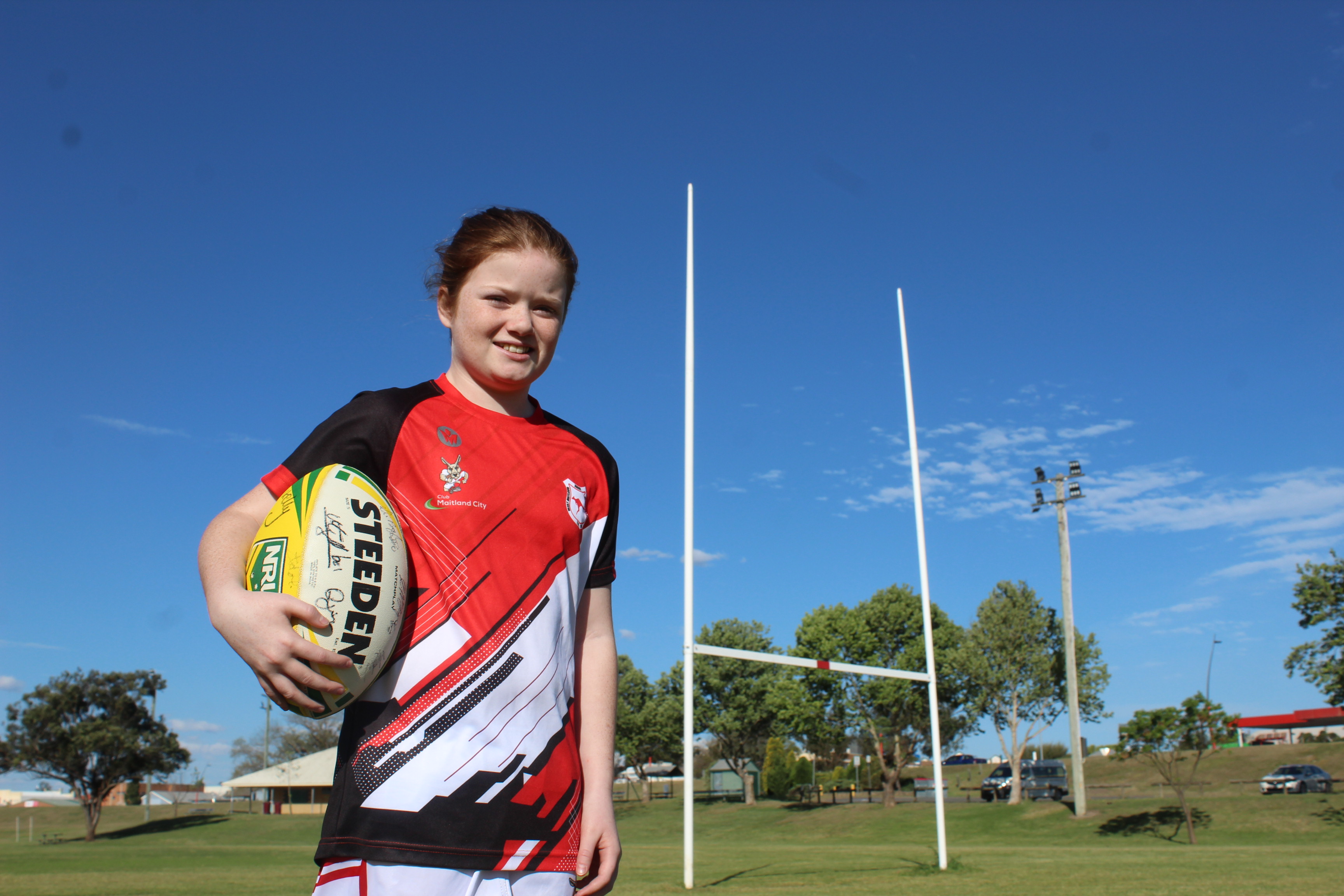 Khloe now hopes to claim another title in season 2022.

As for her individual goal?

“Just have fun,” she concluded. 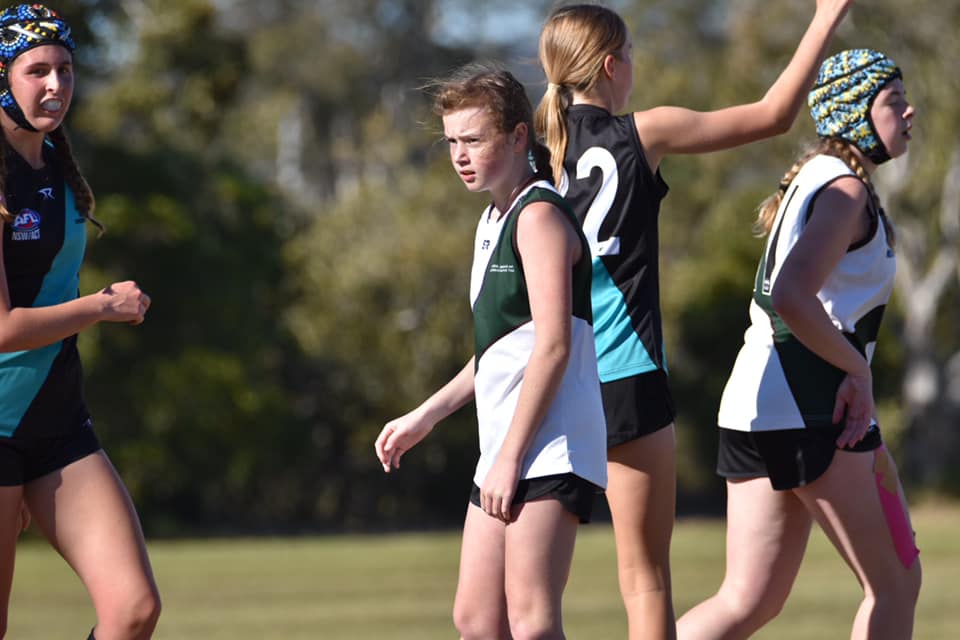 ONE TO WATCH: Utility Charli Henderson pictured at representative level in June.

The first year recruit played multiple positions and also featured in the Hunter Country representative side which went undefeated without a bench. 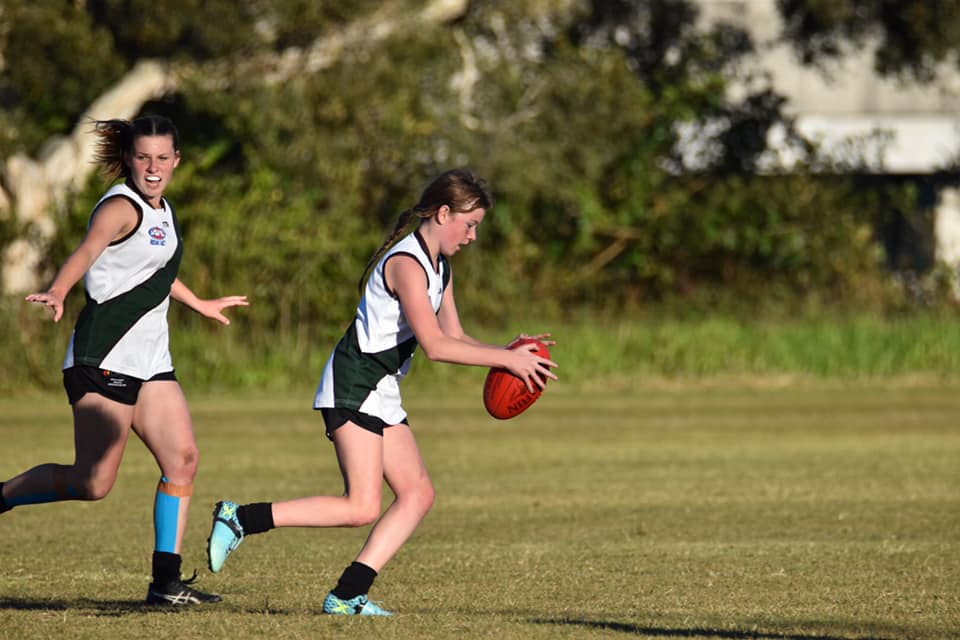 Hunter Country co-captain Amalie Ford puts a shepherd on for her new teammate against the Central Coast line-up.

“I could not be prouder of how Charli went in 2021,” head coach Alex Tigani explained.

“Charli was a positive influence on our team, was thrown in many different positions and continued to impress her teammates as the season went on.”